Early Bitcoin Pioneer Speculates Who Nakamoto Is, Gives $100 Million in Asset Away 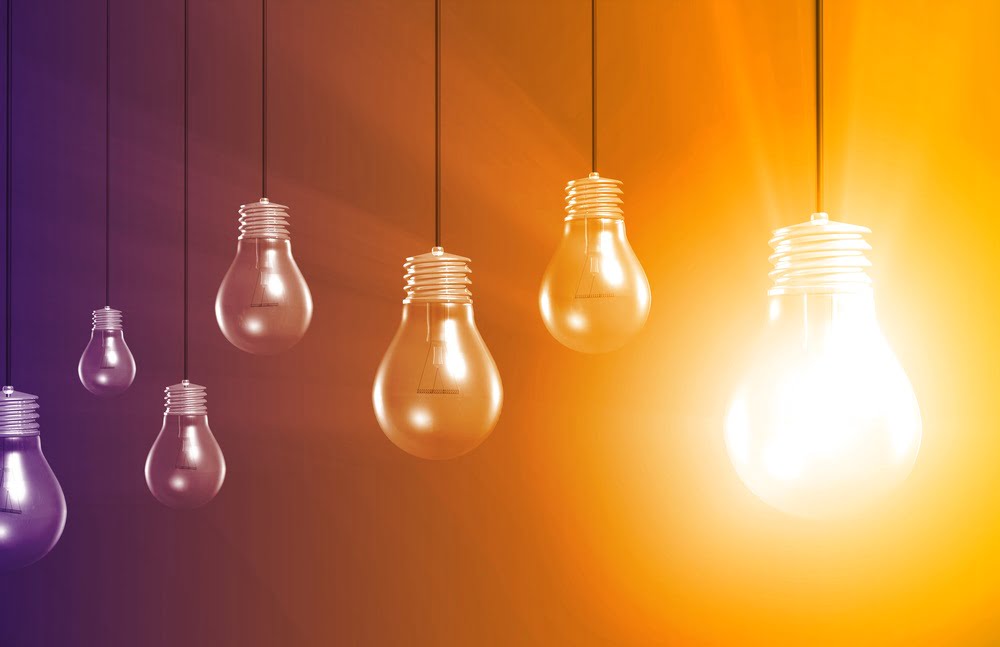 Jeff Garzik, an early pioneer of Bitcoin, has revealed that he’s given away over $100 million worth of the asset, but has no regrets about it.

Giving Money to Something He Believes In

Garzik has been in the space since 2010 after reading a blog post about Bitcoin. Writing code for it, he soon became the third-biggest contributor to Bitcoin after Satoshi Nakamoto and Gavin Andresen.

However, in a report with Bloomberg, the Bitcoin pioneer notes that the currency is not what he thought it would be. Yet, despite this, he’s proud of what has been achieved so far. So much so, that in a bid to spur software work on he gave 15,678 Bitcoins away about seven years ago in developer bounties. At current prices that’s around $100 million.

Garzik recalls that when Bitcoin reached $1 in 2011 a party was held to celebrate the milestone, adding “it was a question whether this thing would survive at all. And there’s no question of that today.”

Yet, while Nakamoto’s idea of Bitcoin being used as private money hasn’t materialised yet, Garzik is fine with it being treated as a store of value.

“It is an organism, it’s something that evolves,” he added. “It hasn’t evolved in the direction of high-volume payments, which is something we thought about in the very early days: getting merchants to accept Bitcoins. But on the store-of-value side it’s unquestionably a success.”

Will the Real Nakamoto Please Stand Up

Having worked closely, if only online, with Nakamoto, Garzik thinks he knows who it may be.

Speaking of the late Floridian Dave Kleiman, he said that this “this gentleman was self taught” and that it “matches his coding style.” He went on to add that:

“…the Bitcoin coder was someone who was very, very smart, but not a classically trained software engineer.”

Kleiman, who was wheelchair-bound after a motorcycle accident, died in 2013 after suffering an MRSA infection. He was a former Florida sheriff’s officer who became a computer forensics expert. Notably, Australian Craig Wright, who claimed he was Nakamoto in 2016, is being sued by the Kleiman’s estate for allegedly stealing billions of dollars worth of Bitcoin and intellectual property from Kleiman.

According to a report from February, Kleiman and Wright had partnered to mine Bitcoin, owning and controlling over 1.1 million Bitcoins between them. However, a lawsuit filed in February suggests that Wright was plotting to swindle Kleiman out of his Bitcoins and intellectual property.

In 2011, the pair founded a Florida-based company called W&K Info Defense Research LLC, which was engaged in Bitcoin mining and research. According to the lawsuit, Kleiman owned between 50 and 100 per cent of W&K. It adds that the Kleiman estate owns the rights to $5,118,266,427.50 worth of Bitcoin and IP rights.

Yesterday, Roger Ver, an advocate behind Bitcoin Cash, posted a video on YouTube, alleging that he’d received an email from Wright claiming he was Nakamoto and that he would crash the value of BCH.

Tags: bitcoincraig wrightJeff GarzikSatoshi Nakamoto
TweetShare
BitStarz Player Lands $2,459,124 Record Win! Could you be next big winner? Win up to $1,000,000 in One Spin at CryptoSlots