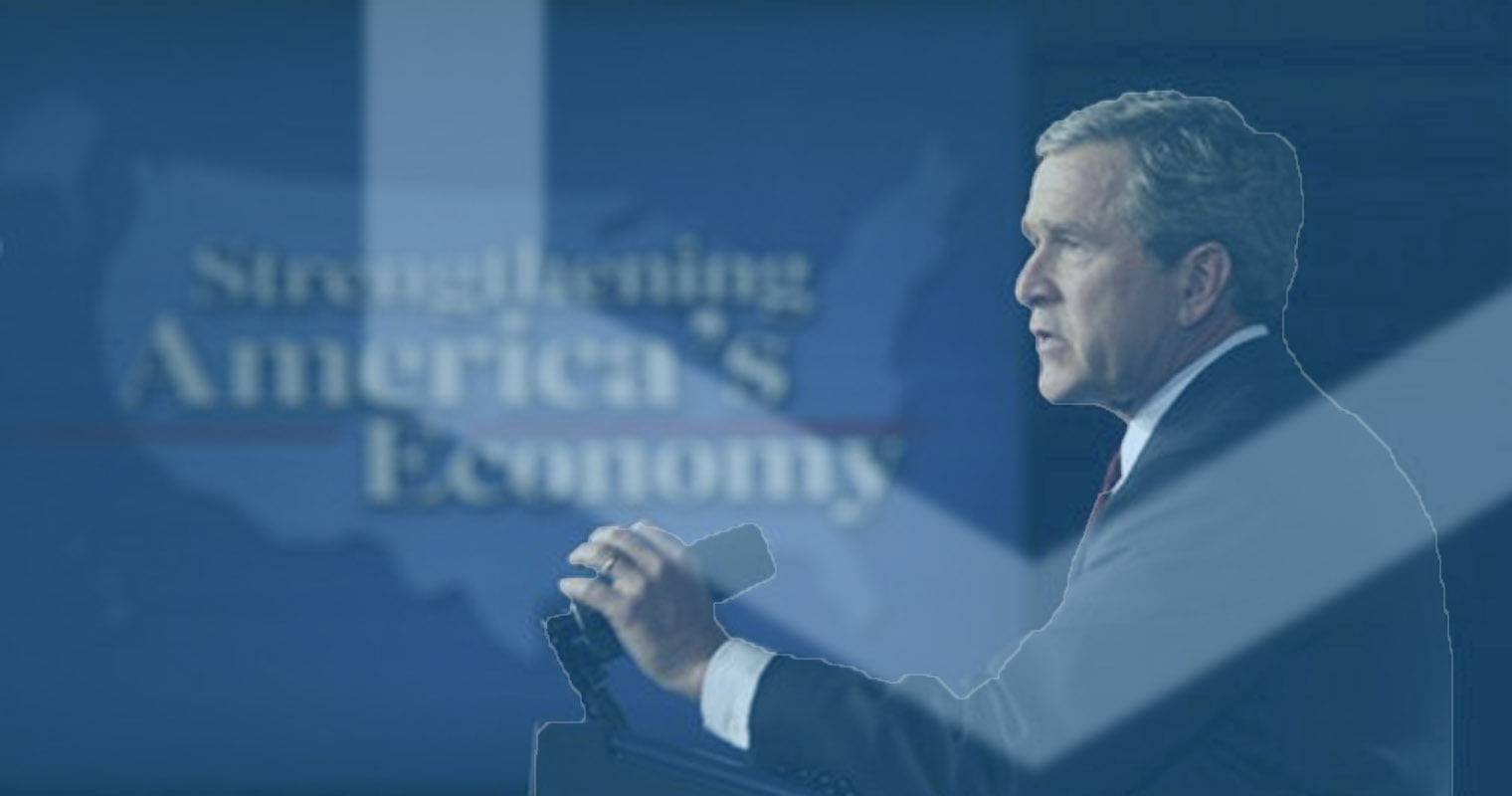 Renowned venture capitalist and Bitcoin-enthusiast Peter Thiel, who is moving from the Bay Area to Los Angeles, said that rent prices in and around San Francisco are too high to keep the area as a hotspot for novel start-ups. According to Theil, the majority of the money he spends with Silicon Valley start-ups goes to landlords and “urban slumlords,” this according to an interview today at the Economic Club of New York.

Thiel, an early Facebook investor, spoke on a wide range of topics during a lunch at the club, including Silicone Valley/LA, his lawsuit against media-group Gawker, U.S. trade, and President Trump. Thiel also spoke about cryptocurrencies — reaffirming his support for Bitcoin but throwing shade at other coins. Here’s a rundown of some of the issues he discussed.

Thiel is a prominent early backer of cryptocurrencies, with his venture capital firm, Founders Fund, holds many crypto assets. Thiel said crypto effectively served as a “hedge against the whole world falling apart.” But interestingly, he also noted that he was bearish on coins other than Bitcoin:

“I would be long bitcoin and neutral to skeptical of just about everything else at this point,” he said. “My view is that there’s going to be one cryptocurrency that will be the equivalent of gold.”

Thiel said he was eager to escape the “herd-like thinking” and “lemming-like behavior” he sees in Silicon Valley. Thiel also said that the political alienation he faced after supporting Donald Trump was not a primary driver of his move, but that he, still, wasn’t happy with the current political state of the area.

For the most part, Thiel largely declined to spell out specific frustrations regarding Trump — and he did defend his decision to support the polarizing president: “I thought supporting Trump was one of the least contrarian things I ever did. Half the country supported him.”

He didn’t say much, but Thiel did show support for Trump’s newly instituted steel and aluminium tariffs, though he is a self-described libertarian; in relation, Thiel argued that too many free-traders are “too dogmatic and too doctrinaire.” Further, he defended Trump’s reelection chances, saying he would win — but repeatedly with the precursor of “if he runs.”

In conclusion, he said: “It’s very hard to get things to work in this country. Obviously, there are all sorts of things that are somewhat disappointing — and at the same time, I don’t know how much one can expect.”

Thiel sits on the board of one media company, Facebook, but played a part in closing down another, Gawker, by funding the lawsuit that destroyed it. How does he reconcile that?

“What Gawker did vis-a-vis what the big tech companies are doing is very different,” he said. “If you voluntarily give the information, that’s quite different from it being illegally obtained in a privacy-violating way.”