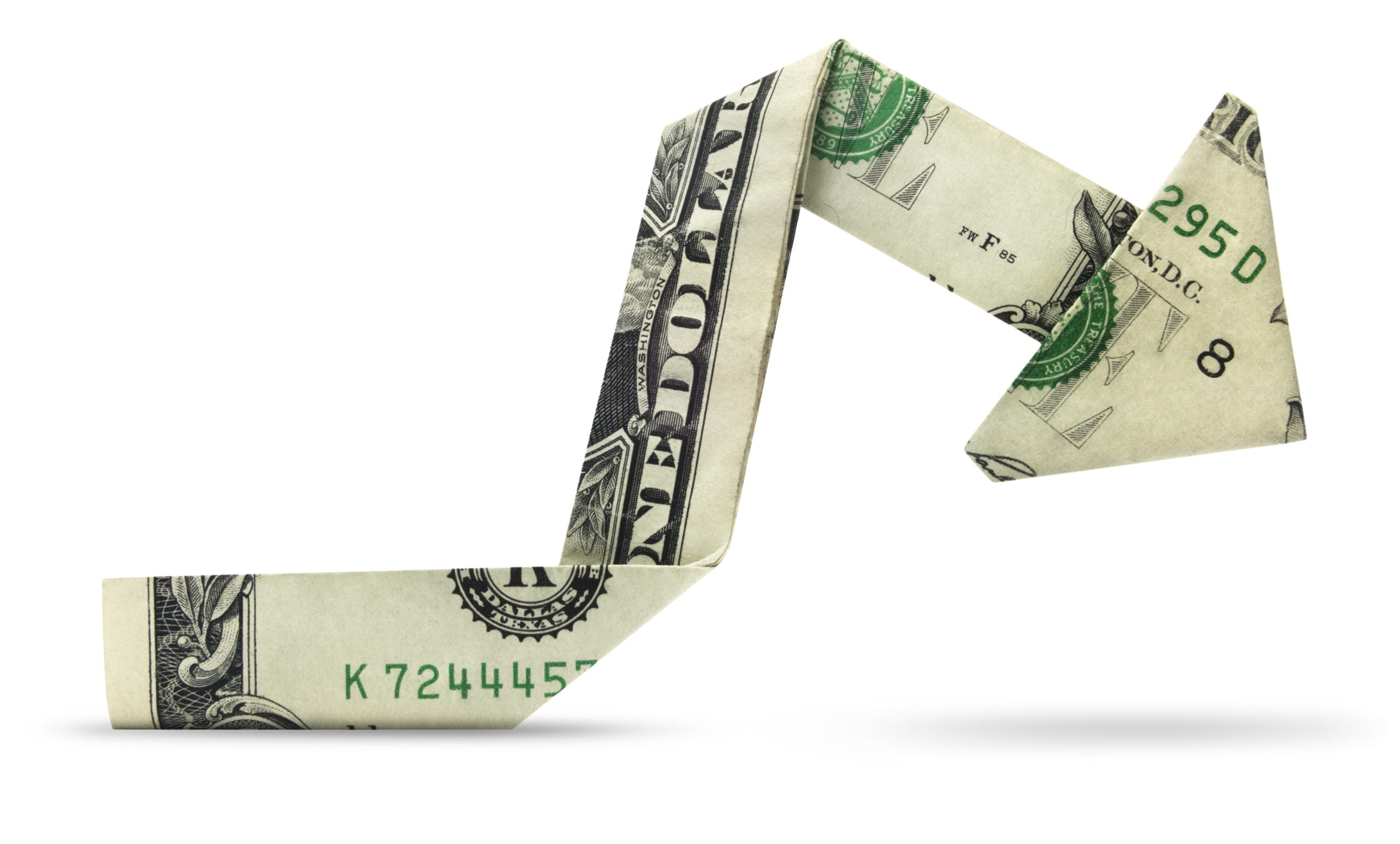 The United States is in turmoil, and the dollar is weakening slowly, but steadily. But an economist is warning that the decline may soon kick into warp speed. If it does, what might that mean for Bitcoin?

The United States has long enjoyed its role as an economic superpower. Its been almost 100 years since the dollar became the global reserve currency, fueling financial dominance in the country.

For the first time in its history, the dollar is showing signs of serious weakness and doubt.

As the black swan pandemic first began to impact the economy, investors flocked to safe-haven assets like gold, yen, franc, and the dollar.

These assets, including the dollar, traded at a premium, while other assets like stocks and cryptocurrencies like Bitcoin tanked.

But how the United States has handled the hit to the economy the pandemic caused, has put the dollar in a vulnerable position.

Former Morgan Stanley Asia chairman Stephen Roach believes that things are about to get much worse for the dollar, however. And fast. It also may be a favorable environment for Bitcoin.

According to the American economist, the dollar could soon decline at “warp speed.” And it could leave the asset vulnerable to Bitcoin.

“In a COVID era everything unfolds at warp speed,” Roach told MarketWatch.

Roach sees the deterioration of the dollar happening “sooner rather than later,” and it could end the dollar’s domination as a global reserve.

The economist cites the combination of record unemployment rates, a rapidly growing Fed balance sheet, and a shrinking GDP as reasons for the sharp decline.

Roach’s comments have been met with strong criticism, which he blames on especially sensitive timing in the United States.

The recent, controversial political cycle may be coming to an end, and the nation is currently in turmoil. Public unrest over police brutality, wage inequality, and racism, has led to widespread protests and riots.

The country’s plan to reopen the economy has come under scrutiny as being “poor.”

Adding insult to injury, new cases of the virus that caused the disruption in the first place is once again starting to climb.

If another wave of the pandemic hits the United States full force, with so much else going on, it could destroy the dollar.

During this, Bitcoin is further emerging as an ideal replacement for the dollar. Contactless payments are becoming preferred, and a non-physical store of value is becoming more necessary.

The US continues to fail to release a digital dollar of its own, and could soon be preempted by rival China.

Bitcoin is non-sovereign, acts as a hedge against inflation, and found itself suddenly a topic at recent protests. Protesters were championing Bitcoin as a way to opt-out of the government’s control and poor management of monetary policy.

Monetary policy that’s been so grossly mismanaged, it could lead to the warp speed decline of the dollar as Roach says.

Tags: bitcoinbtcbtcusdBTCUSDTcryptodollarusdxbtxbtusd
Tweet123Share236ShareSend
Win up to $1,000,000 in One Spin at CryptoSlots