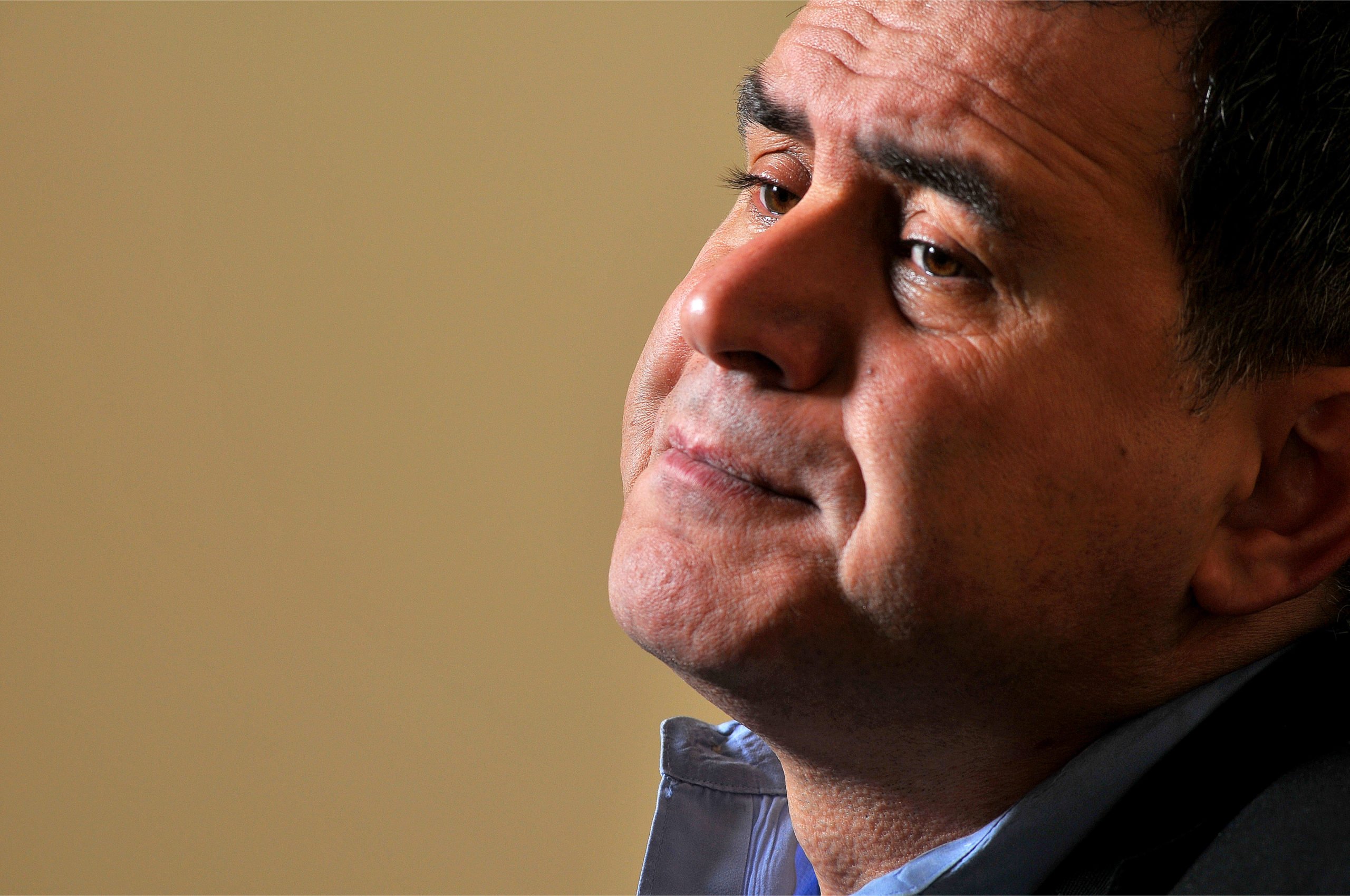 An Irish drug dealer makes $60 million selling weed. He uses the money to buy bitcoin and spreads the holding across 12 digital wallets. He then hides the codes to these accounts inside an aluminum box containing fishing rods.

Years later, local authorities nab the dealer and put him in prison for five years. Meanwhile, his landlord decides to trash all his belonging, including the aluminum box. It only takes a moment for the weed seller to lose all his crypto holdings. A sixty million dollar stash goes into a dumpster, never to be found ever again.

Clifton Collins fears fishing gear was taken to dump by his landlord after he was jailed #bitcoin https://t.co/i9dAjKB0O7 pic.twitter.com/AlR12IYZ8F

This is the story of Clifton Collins, a former security guard, who thinks Karma got to him for his wrongdoings. But, in reality, what got to him is his decision to use bitcoin, a digital asset that could store millions of dollars digitally (and conveniently) inside a teeny-tiny metal box.

Mr. Collins merely forgot that he was concentrating all his wealth on a piece of paper that was prone to get stolen, burnt, or lost. But as the cannabis seller did lose all his earnings, he validated a prominent economist’s concern about bitcoin’s “stone age” technology.

Bitcoin believers call him Dr. Doom, but Nouriel Roubini is more than that. The noted Turkish-American economist correctly predicted the housing bubble crash of 2007-2008 and served the International Monetary Fund (IMF), the Federal Reserve, the World Bank, and the Bank of Israel as a visiting adviser.

Meanwhile, Mr. Roubini remained a staunch bitcoin critic that attracted flacks from an emerging crypto community. He famously called the cryptocurrency the “mother and father of all scams and bubbles” in his testimony before the US senators, adding that its market is driven by “folks with zero financial literacy.”

But his most constructive criticism about bitcoin came in 2018 when he was debating Arthur Hayes, the co-founder, and CEO of controversial crypto derivatives exchange BitMEX. Mr. Roubini bashed the cryptocurrency for promoting the idea of protecting value using private keys, stating it put the holders’ lives in danger.

“If somebody holds me to a gunpoint and takes me to an ATM, then there are 300 bucks out of me not $300 million. Bitcoin is completely insecure,” said Roubini. “Instead of being a sophisticated financial system, it goes back to the stone age.”

The financial expert noted that transactions on the bitcoin network are irreversible. So anybody who loses any amount of tokens has no means to recover them. Meanwhile, centralized authorities like banks could protect people from mass online thefts, a feature that bitcoin totally lacks.

Roubini’s concerns turned valid when many traders faced life-threatening situations only because they held private keys that contained bitcoin. In the Netherlands, for instance, three robbers posing as policemen attacked a bitcoin investor with drill – in front of his four-year-old daughter – to unearth his cryptocurrency holdings.

In a similar case from India, five men from the State of Kerela tortured a businessman to death to extract information about private keys that contained $63 million worth of cryptocurrencies. Meanwhile, in Norway, a 40-year old man had to jump off his building in order to escape an assassin that wanted his bitcoin.

For good or bad, Nouriel Roubini was right about bitcoin’s biggest security flaw posed as a feature. The solution: stop showing off your crypto holdings!

As for Mr. Collins, Karma is a bitcoin b**ch.

Tags: bitcoincryptocurrencyNouriel Roubini
Tweet123Share196ShareSend
Win up to $1,000,000 in One Spin at CryptoSlots