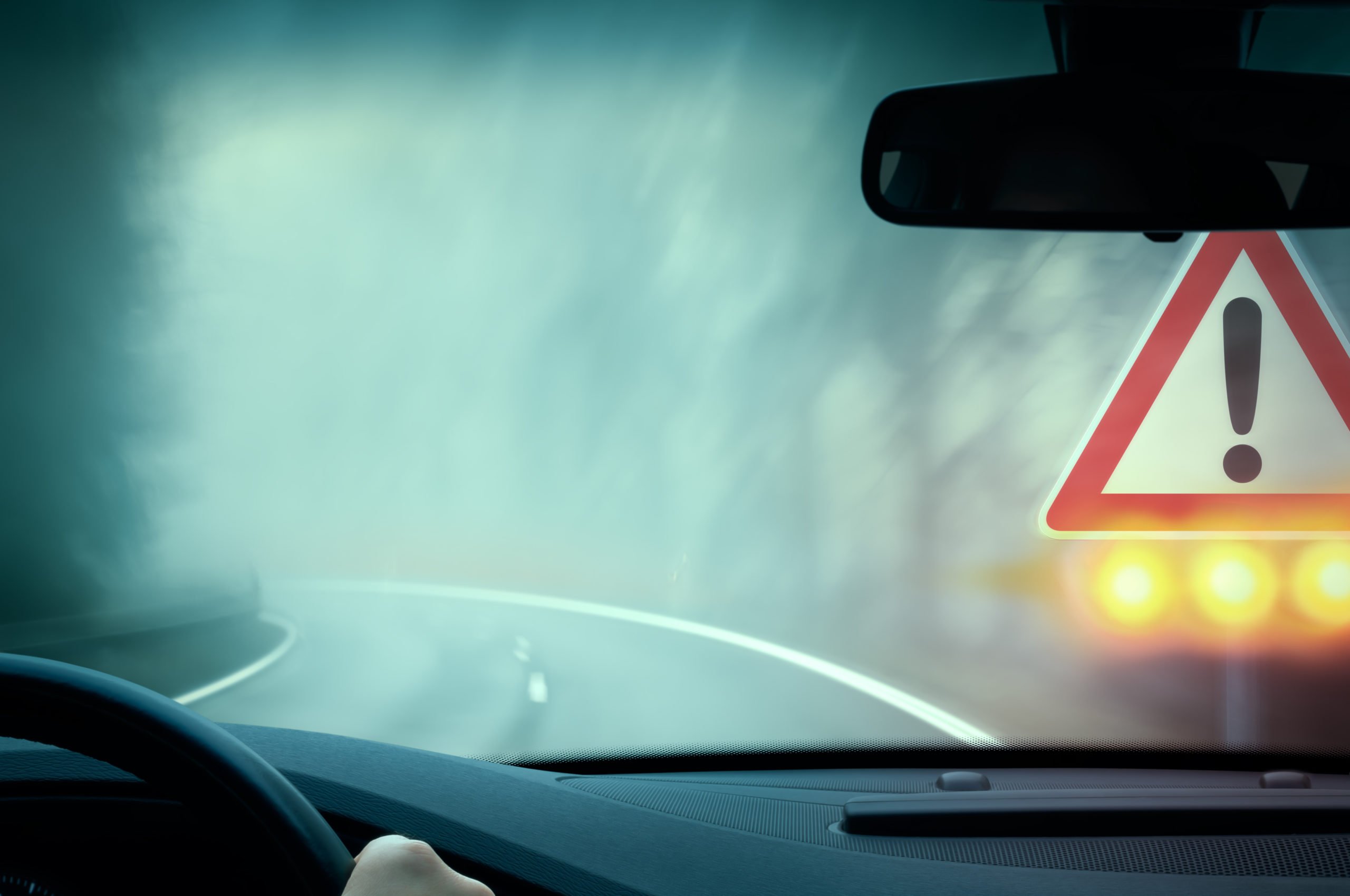 Economist Steve Hanke: Bitcoin Is Not a Currency, It’s a “Speculative Asset”

If you have read Satoshi Nakamoto’s original white paper on Bitcoin, the likely takeaway is that BTC is a currency. Take the following excerpt from the conclusion of the white paper.

“We have proposed a system for electronic transactions without relying on trust. We started with the usual framework of coins made from digital signatures, which provides strong control of ownership… We proposed a peer-to-peer network using proof-of-work to record a public history of transactions.”

While Bitcoin becoming a currency may have been the goal of Nakamoto and others, it is a goal that has not widely been accepted.

Economist Rebuts Sentiment That Bitcoin Is a Currency

On July 4th, Steve Hanke, an economist at John Hopkins University and foreign exchange trader, said that he doesn’t think Bitcoin is a currency.

“#Bitcoin is not a currency, it is a speculative asset. In order for a #crypto-“currency” to be an actual currency, it must be tied to gold,” Hanke commented, attaching the image below to his tweet.

#Bitcoin is not a currency, it is a speculative asset. In order for a #crypto-"currency" to be an actual currency, it must be tied to gold. pic.twitter.com/yMcRjeQt25

Many were quick to rebut Hanke’s sentiment.

Phil Geiger, the director of product marketing at Bitcoin financial services firm Unchained Capital, responded with the image seen below. It shows gold’s price versus Bitcoin. Like the U.S. dollar and other assets, gold has depreciated massively against Bitcoin over recent years. One ounce of gold can now buy 0.20 BTC while the exchange rate was once one ounce of gold to over 10 BTC.

BlockTower Capital’s Ari Paul noted that “in 1971, people said the same about fiat… this is a weirdly native take on the future of money.” Paul is referencing the fact that the U.S. dollar is the world’s reserve currency, despite the gold standard being formally abolished in 1971.

And Alex Gladstein, the CSO at the Human Rights Foundation, reminded Hanke that BTC is fundamentally superior to many other money-like assets:

“Did you know that if I send you Bitcoin, no one can stop us? That no govt or corporation or oligarchy can change its rules? That no one can alter its issuance? That if properly used it is incredibly hard to confiscate or to pair addresses with people? Why deny when you can learn?”

Soon to Be a Usable Medium of Exchange

Another reason why many don’t see Bitcoin as a currency is because it is somewhat impractical to spend in one’s day-to-day life. Few vendors accept the cryptocurrency. It can sometimes cost upwards of $10 to send BTC. And transactions can take in excess of 30 minutes.

Entrepreneurs in the space are coming up with ways to combat this.

As reported by NewsBTC previously, developer Jack Mallers launched the “Strike” app into beta just last week. In Mallers’ words, Strike is a service allowing “anyone in the world to interact with the BTC and Lightning Network protocols using only a bank account and/or debit card.”

The Lightning Network is a scaling solution that will make BTC usable in day-to-day transactions, both for owners of BTC and merchants.

Tags: bitcoincurrencySteve Hanke
Tweet123Share196ShareSend
BitStarz Player Lands $2,459,124 Record Win! Could you be next big winner? Win up to $1,000,000 in One Spin at CryptoSlots