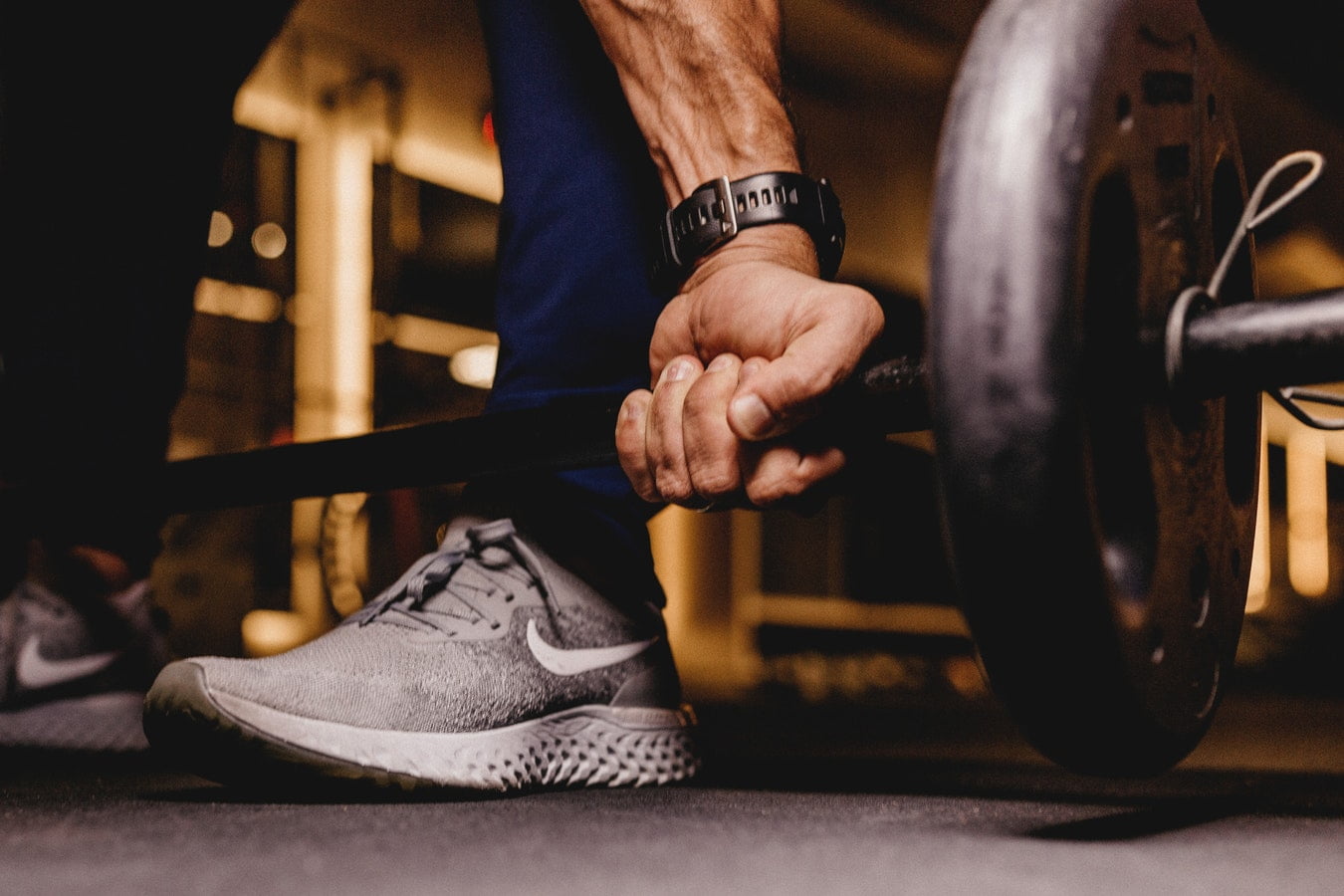 Economy Fights Crisis With Cheap Borrowing, Can Bitcoin Take Over?

The third-largest bank in Denmark, Jyske Bank, now offers a 10 year fixed rate mortgages at -0.5%. This means customers will pay back less than the amount borrowed. Mortgage fees are still payable, likely negating any benefit to borrowers, but some see this unprecedented move as indicative of a troubled economy. 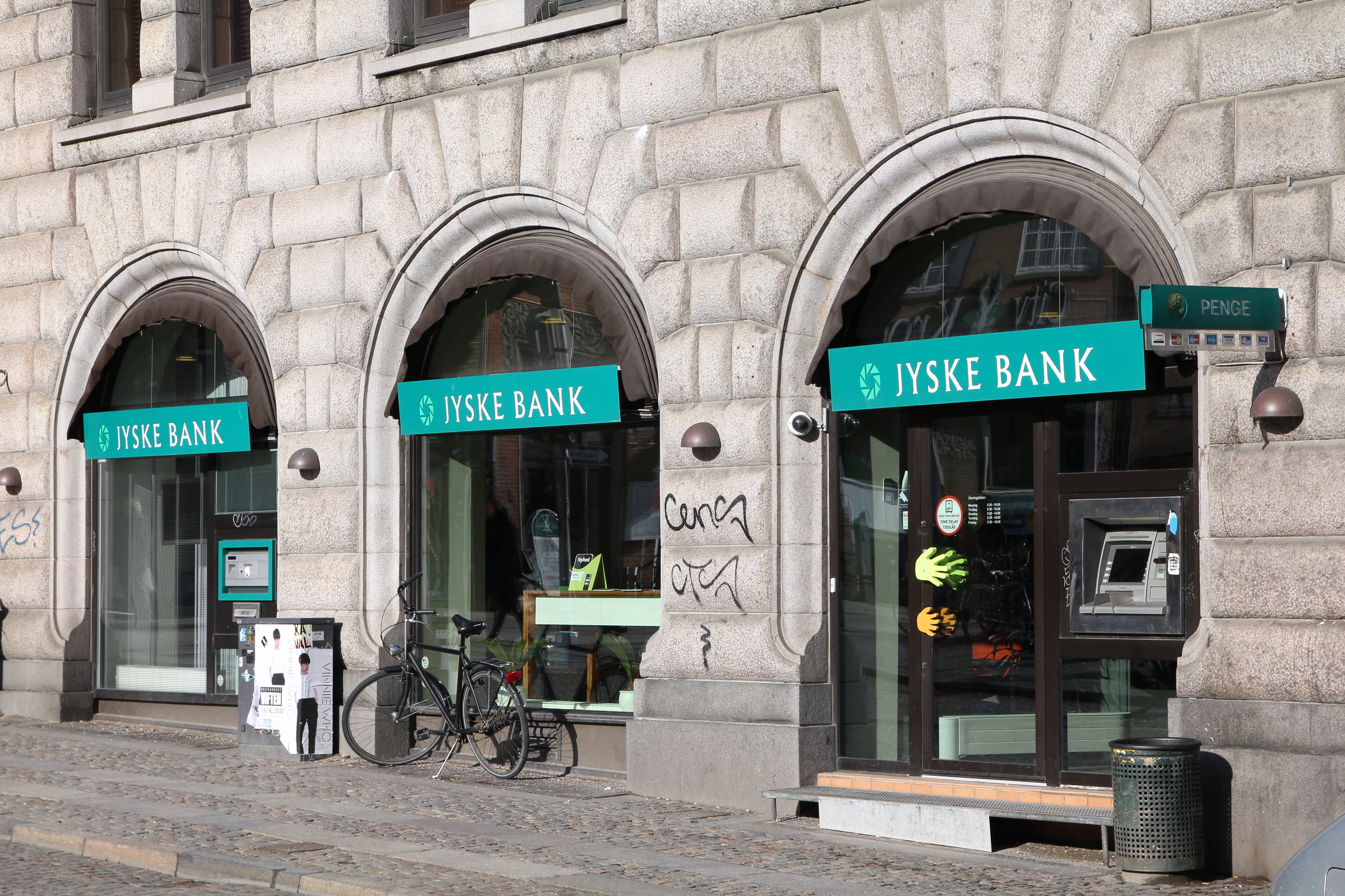 Indeed, the European banking sector is in decline, as evidenced by the recent cull at Deutsche Bank. And while management pinned this on an unprofitable equities market, the broader picture shows a systemic failure to face the reality of the on-going situation since the last recession. According to the Financial Times:

“At the end of 2009, the eurozone lurched from the financial crisis into one centred on regional sovereign debt. This kept its banks in crisis mode while their American competitors concentrated on cleaning house and adjusting to new realities… The European Central Bank’s unprecedentedly low interest rates hurt banks’ profits in the eurozone particularly hard, as they depend more on interest income than their American counterparts.”

And it seems like Jyske Bank aren’t the only ones hurting for customers. Finnish-based Nordea Bank wants in on cheap mortgages too. They will offer a 20-year zero interest fixed-rate mortgage. To which, Nordea Banks’s Chief Analyst, Lise Nytoft Bergmann said:

“It’s never been cheaper to borrow. We expect this to contribute to driving home prices higher.”

However, the proliferation of cheap money does indicate that the Euro Zone economy is stagnant and falling into a deflationary spiral. In such a situation, people lack confidence in the economy and hoard their cash as a result. This creates a loop, where the lack of currency flow weakens the economy further. Bergmann extended this point also to include investors, who are exhibiting equally fearful signs. She said:

“It’s an uncomfortable thought that there are investors who are willing to lend money for 30 years and get just 0.5% in return. It shows how scared investors are of the current situation in the financial markets, and that they expect it to take a very long time before things improve.”

Does Bitcoin Provide An Alternative?

People are becoming increasing distrustful of the economy and central banks. And pointing to Bitcoin, as an alternative, has become the default response. After all, as a decentralized network, that operates wherever the internet works, it has a reputation for being the antithesis to fiat currency.

Indeed, loss of faith in a domestic currency typically means people start using another one. But does Bitcoin have the capacity to become the world reserve currency during a world wide recession?

Not according to James Suroweicki, who points out that our economies are centered around the fiat system. And that we rely on central banks to implement measures to manage business cycles and unemployment. He said:

“An economy in which Bitcoin was the dominant currency would be a more volatile and harsher economy, in which the government would have limited tools to fight recessions and where financial panics, once started, would be hard to stop.”

Suroweicki expanded on this by saying in times of recession; a government would have to borrow Bitcoins to spend. And doing this would make Bitcoins more valuable, and so people are less willing to spend them. The opposite behavior of what is wanted to fight a recession.

And a 2017 study, titled the Impact of Bitcoin as a World Currency, also concluded that, in its current form, Bitcoin would struggle to assume the mantle of the world reserve currency. Not only does it lack regulatory support, but the fixed supply presents a stumbling block for worldwide adoption. They suggested a solution:

“One may argue that Bitcoin is capable of reducing itself to a “Satoshi.” Again, if this fraction of BTC if [it] has to be used in transactions, it should have some respectable value, i.e. the exchange rate with other major currencies in the world should be very high.”

If Bitcoin were to replace gold as a world reserve currency, this is how much Bitcoin top countries need to maintain their current economic standing:

Gov'ts have some accumulating to do… pic.twitter.com/Eev9rYouWR