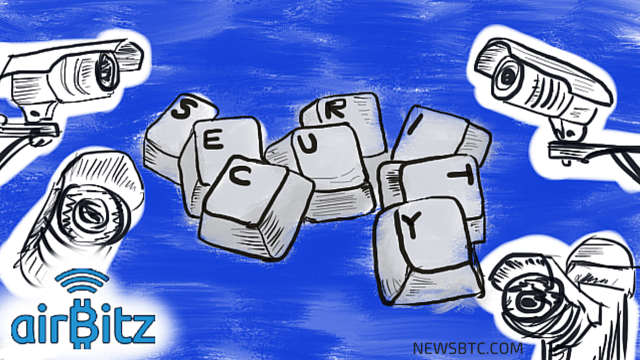 Airbitz is trying to introduce a new security protocol that doesn’t rely on a central server to store sensitive data.

Airbitz aims to bring secure, decentralized technologies to millions of new users through simple feature applications focused on making ease of use and convenient levels of security.

By holding a firm position on the core principles of decentralization and privacy, Airbitz focuses on delivering new software, new services, and new products while simplifying the technology and trying to deliver it to the masses.

The administration of Airbitz claims that the importance of strong security for financial assets is steadily being emphasized and vigorously endorses decentralizing security to the edges; protecting data can be extremely effective.  The company’s position regarding security is that the Airbitz Edge Security can do for  applications, what Bitcoin has done for money.

With its aim set on the future of applications, the Company presents a new Edge Security platform that baffles hackers’ strategies by decentralizing data storage. The Airbitz Edge Security Platform does this by pillaring six distant principles which have been historically  separate:

Nowadays, Hackers don’t bother to just steal other people’s money; instead, they target the sensitive data stored on centralized servers which is way more profitable incentive.

From highly sensitive medical records to financial applications and even the Internet of Things,  Airbitz’s Security Platform allows data to be secured on the end user devices. This way the rightful owners of such private information will have full control of their data. Besides, the end user doesn’t need to rely on a centralized security provider operating with centralized servers.

Edge Security fights hackers by removing the single point of failure and scattering data. This could have been very useful for the Ashley Madison Platform since it could have shielded their customers data against hacking attempts.

The Decentralization concept is empowering a new breed of security protocols and already proved to be well suited and flawless option for future applications.