Edward Snowden on Crypto and Privacy: Bitcoin is Freedom Because It’s Permissionless 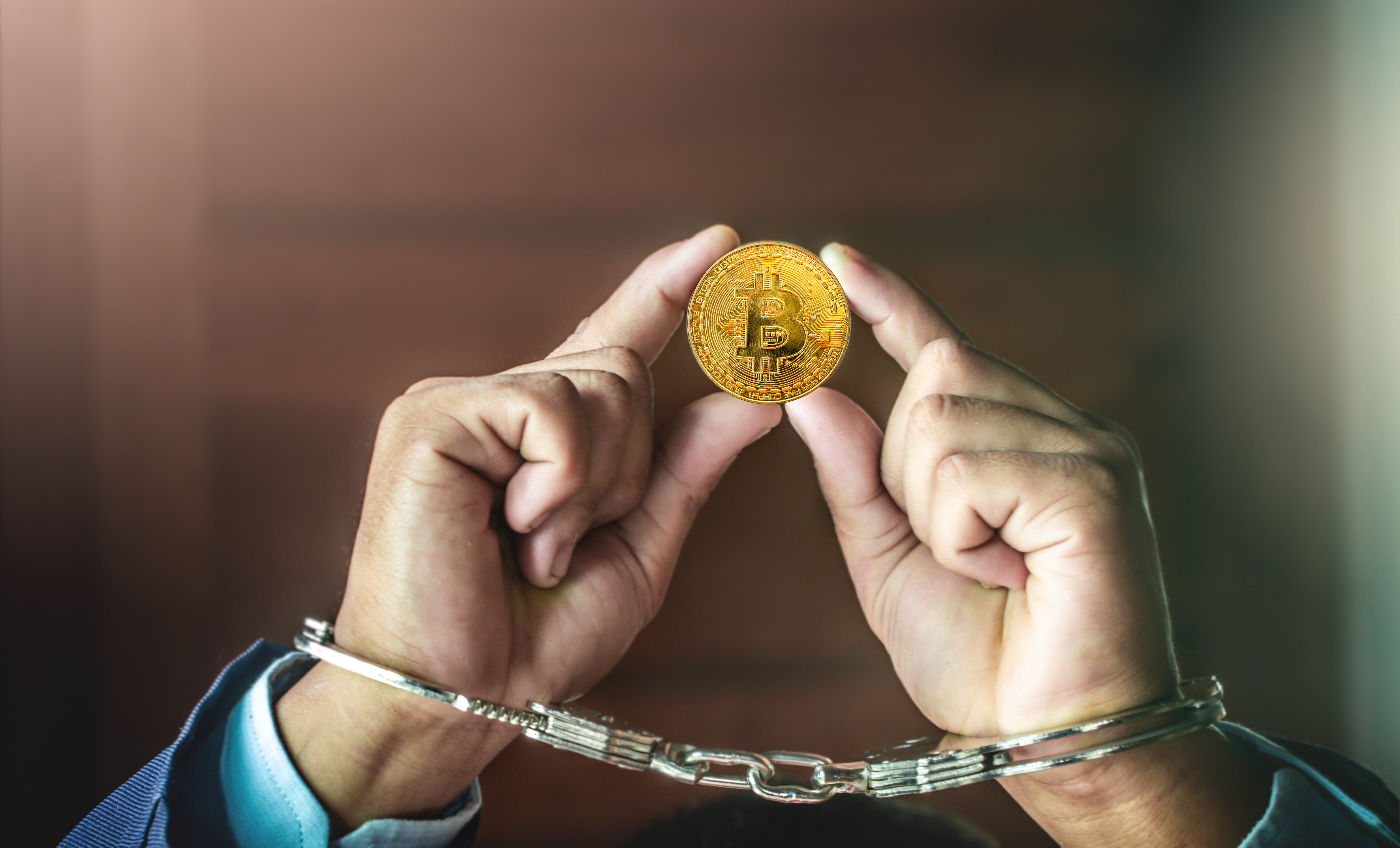 In the wake of Facebook’s announcement that it will be launching its own crypto asset, while much of the focus has been on what the tech giant’s support might mean for mainstream adoption of Bitcoin and the rest of the asset class and emerging technology, it’s also brought about much discussion of privacy, decentralization, and much more.

The conversation of privacy was a widely-discussed topic during the recent Bitcoin 2019 Conference. There, NSA whistleblower and human rights advocate Edward Snowden spoke via teleconference where he talked of how unlike Facebook’s Libra, Bitcoin is permissionless, and therefore the only “free money.”

The mysterious and pseudonymous Satoshi Nakamoto designed Bitcoin in the wake of the 2009 global economic crisis to address all of the problems he or she had with money. Of the chief concerns addressed were ensuring its supply couldn’t become inflated, and ensuring that no third-party or single actor could control the network or any transactions occurring on it.

By removing the need for a controlling party to verify transactions, Bitcoin’s network is trustless. It is also makes Bitcoin permissionless, which according to Edward Snowden – who spoke during the recent Bitcoin 2019 Conference – makes Bitcoin “free money.”

The former CIA whistleblower joked that his comment about “free money” isn’t in reference to the parabolic rise the crypto asset has experienced in recent weeks.

“Bitcoin is freedom,” according to Snowden.

Snowden used an example of the internet offering the guise of freedom of speech. He says the worst thing that could happen is that a user gets “deplatformed” or banned from sites like Facebook for abusing the site’s terms and conditions.

When it comes to “trade,” Snowden says, humanity hasn’t been afforded the same right to freedom, until Bitcoin. He adds that liberty is “freedom without permission,” something that is the foundation of all basic human rights, and when it comes to money, only Bitcoin can achieve this.

Privacy, he says, is the “agency” that gives us the power of over our own freedom.

Within just hours of Libra’s announcement, politicians began coming out of the woodwork seeking to put a stop to Facebook’s crypto asset that aims to disrupt the monetary system and put the entire world’s privacy under the control of corporations.

While governments are only marginally better than a corporation in terms of looking out for the little guy, the governments are indeed protecting user’s privacy from the grips of Zuckerberg and his teams.

It was an incredible honor for me to introduce @Snowden at @bitcoin2019conf this year. He talked about the importance of privacy, the difficulty in achieving it, and how "lack of privacy is an existential threat to bitcoin."

But the battle between Zuckerberg and world leaders is one that puts a spotlight on Bitcoin, and shows why its permissionless, decentralized design, and the power and freedom it puts back into the hands of individuals is far more valuable than anything the tech giant could cook up.

Due to Libra being controlled by a consortium of corporations, they are tied to the decisions made by the governments they do business in. Should these governments decide to stop Libra, there isn’t all that much Facebook and Zuckerberg’s lawyers can do – as powerful as he is.

Related Reading | VC Investor: Facebook’s Crypto Has 50% Chance of Ever Launching, Here’s Why

True power is shown through freedom, as Snowden says, and Bitcoin being permissionless also means that governments cannot stop it via traditional means. The only way they can, Snowden says, is by attacking the individuals and their privacy and freedom to use the crypto asset.