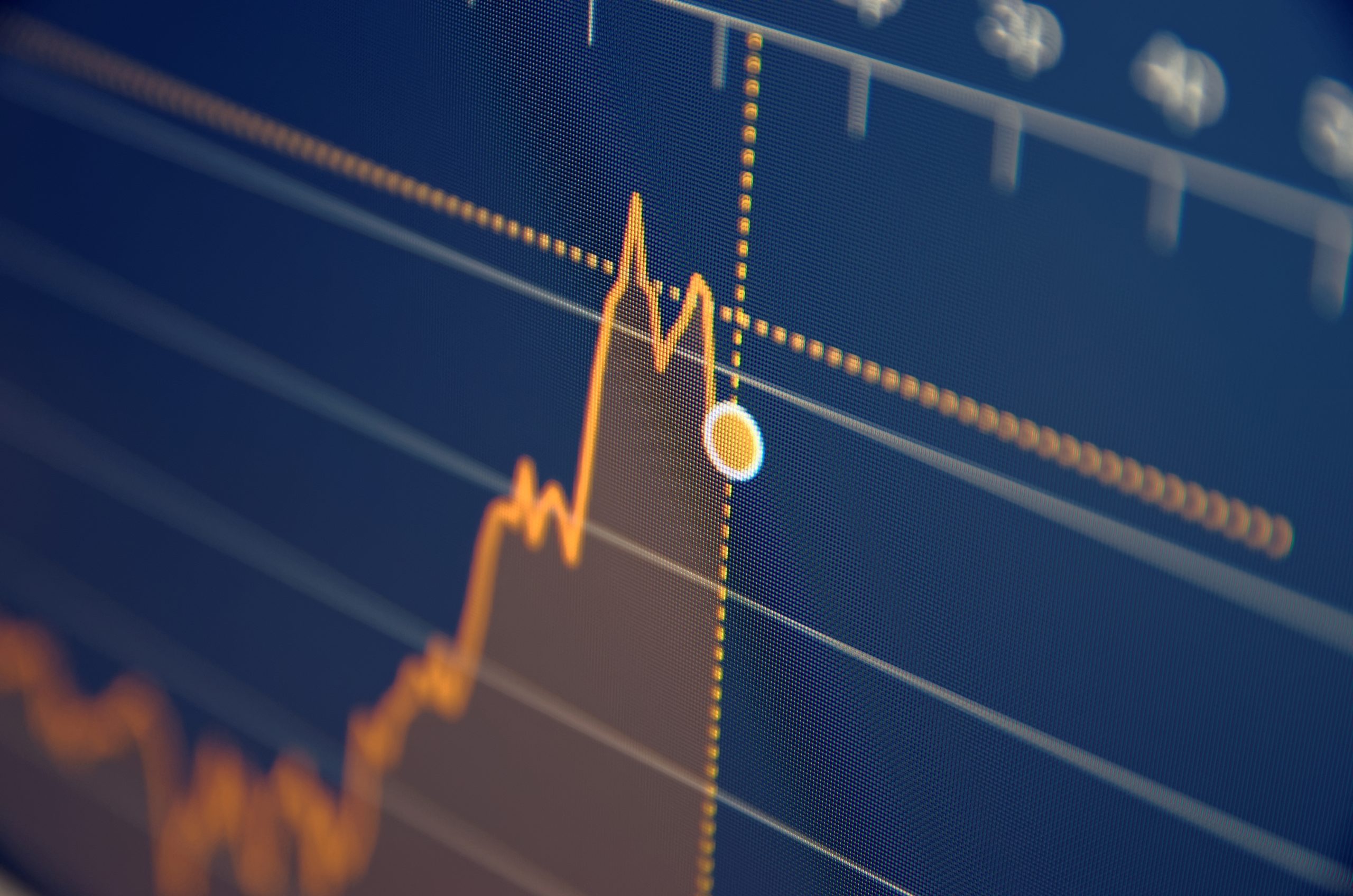 Bitcoin was once branded as an asset that was uncorrelated from the rest of the financial markets.

Look no further than a survey of institutional investors by Fidelity Investments. It found that a good portion of this group want to buy cryptocurrencies because they are a valuable portfolio diversifier that is uncorrelated.

Yet this has seemingly changed over the past two months.

BTC, as many have heard, is seemingly trading in line with global stock markets at this point. JP Morgan, the Wall Street banking giant, commented the following on June 11th:

“Cryptocurrencies have traded more like risky assets like equities—a significant change relative to the prior couple of years.”

Some see this as a bearish blow for Bitcoin, but a fractal analysis suggests that it may be bullish for the market.

The Ongoing Boom In Chinese Stocks Could Send Bitcoin Flying

Due to positive economic indicators and easy monetary policy, the Chinese stock market is booming. There was a day last week where the Shanghai Composite index gained around 6% in a single day.

According to trader Rolando Santos, this breakout could have a positive effect on the Bitcoin market. He shared the chart below on July 10th, showing that the macro charts of the Shanghai Composite and BTC are directionally identical.

This fractal analysis predicts that if Bitcoin follows Chinese stocks, it will soon surge past $10,000, potentially kick-starting a bull market.

The strength in Chinese stocks corresponding with a rally in the price of Bitcoin logically makes sense, analysts have said. Amber Group, a cryptocurrency finance company, commented earlier this week on the logic:

“FTSE China A50 Index at new ATHs, surpassing 2015 mania levels. As a proxy for risk sentiment in China, this could bode well for crypto.”

FTSE China A50 Index at new ATHs, surpassing 2015 mania levels. As a proxy for risk sentiment in China, this could bode well for crypto. pic.twitter.com/eESrwITAGo

The former head of product at Messari, Qiao Wang, echoed the thoughts. He wrote on Twitter that the ongoing strength in the stock market may “spill over to crypto,” especially to decentralized finance.

“This is a major development. China just shilled its stock market in front of 1.4B people on national television. The risk-on sentiment might spill over to crypto. I’m reducing my s**coin shorts and adding Defi longs.”

The Gold Fractal Is There Too

Another correlation that has formed is one between gold and Bitcoin. Both assets have seen extremely strong years in the grand scheme of things, both gaining around 20% as of this article’s writing.

Over the past few weeks, though, BTC has fallen behind structurally. As gold has seen a breakout to eight-year highs, Bitcoin has been trapped in a 15% range as it attempts to set a direction.

The above fractal analysis indicates that Bitcoin will soon rally past $10,000 if it follows the path trailed by gold.

Tags: bitcoin pricebtcusdBTCUSDTchinaxbtusd
Tweet123Share218ShareSend
Win up to $1,000,000 in One Spin at CryptoSlots