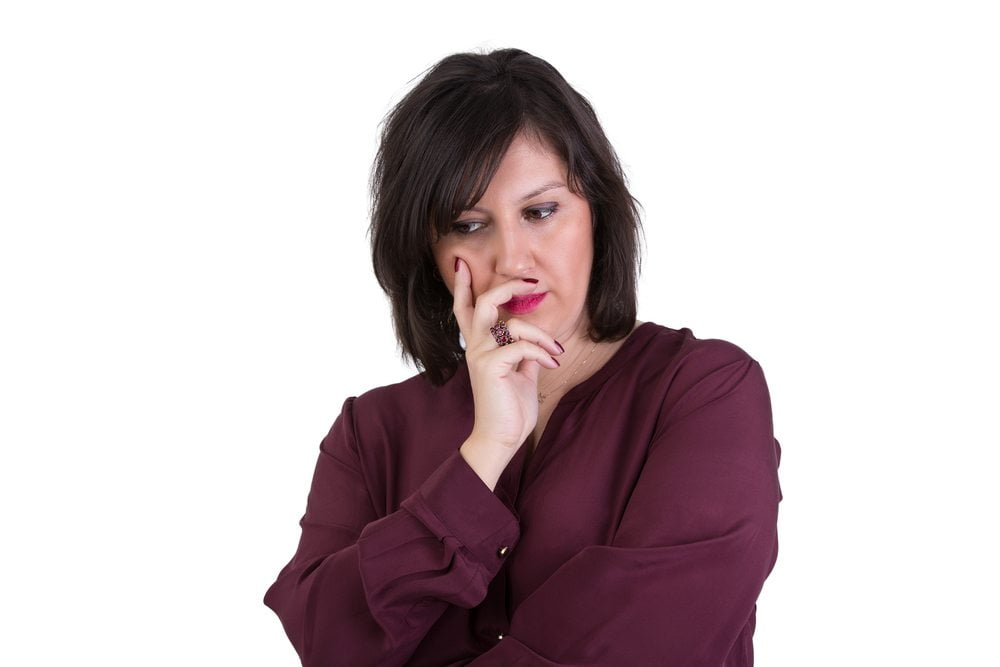 Quite a few merchants are accepting bitcoin payments as we speak. That is not surprising as cryptocurrency is the only global payment solution available today. eGifter, a company selling digital gift cards in exchange for bitcoin, made some rather unusual changes. They only accept payments from Coinbase wallets, rather than using a normal payment gateway. A rather worrisome development hat raises a lot of questions.

Digital gift cards and bitcoin go hand in hand these days. Quite a few platforms offer gift cards in exchange for bitcoin, which has worked out great over time. However, it appears eGifter is turning its back on this decision in a rather strange way. Whereas the company used to accept bitcoin payments through a regular payment processor page, that is no longer the case.

As of right now, the only way to use bitcoin on eGifter is through Coinbase. To be more precise, users need to own a Coinbase account to complete the payment. A rather strange development, as it seems to indicate eGifter experienced some payment issues in the past. Then again, forcing customers to open a Coinbase account seems rather unusual, to say the least. This move will cost eGifter quite a few customers moving forward, that much is certain.

A Bad Business Decision By eGifter?

According to one Reddit user, this decision is made by eGifter due to ongoing issues. The company has allegedly cited the high fees and unreliable confirmation times are a big problem. That is not entirely surprising, as the network congestion causes a lot of problems for all bitcoin users. It is only normal companies feel the brunt of these problems in the long run. eGifter may only be the first of many companies rethinking their bitcoin strategy moving forward.

Using Coinbase of all exchanges may seem a bit strange, though. The company is facing an IRS John Doe summons, during which they may be forced to turn over customer details. While people who use eGifter have been nothing to hide per se, it is perhaps not the best exchange to use for bitcoin payments. Then again, they offer a separate and secure wallet service which makes it easier to complete payments.

Unfortunately, this decision also means Coinbase is now becoming more of a centralized bitcoin payment solution. Putting more power into the hands of one company is the last thing bitcoin needs right now. It is unclear if eGifter will enable alternative bitcoin payment options moving forward, albeit it seems unlikely. All things considered, a strange and troublesome solution that can affect bitcoin in a negative way.

Tags: bitcoinBitcoin Newscoinbaseegifter
TweetShare
BitStarz Player Lands $2,459,124 Record Win! Could you be next big winner? Win up to $1,000,000 in One Spin at CryptoSlots