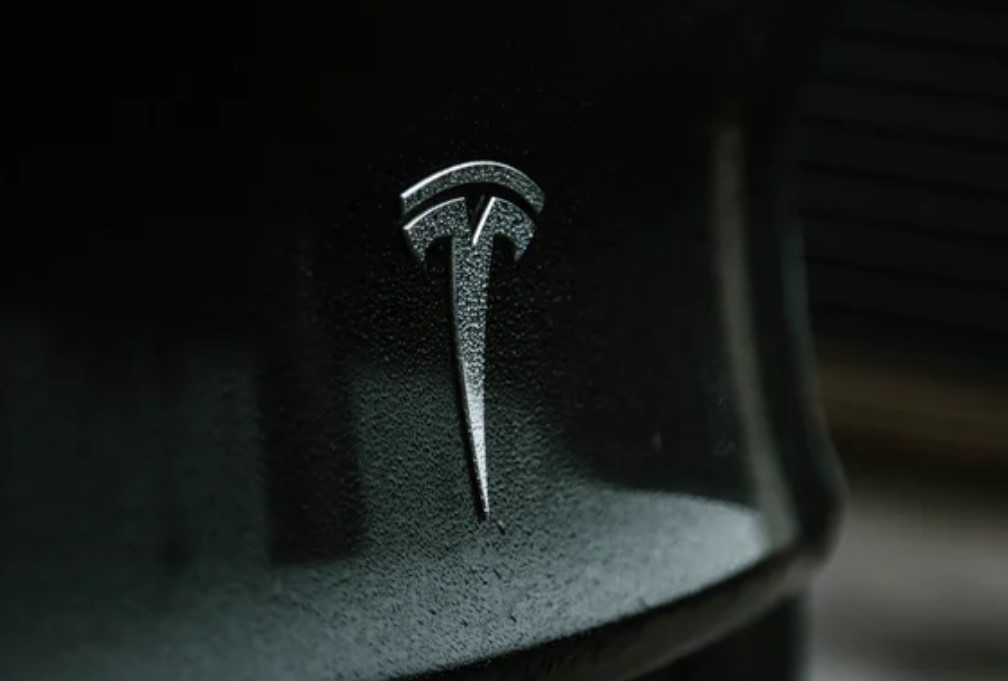 Elon Musk Holds To His Bitcoin, But Why Tesla Sold 10% Of Its BTC?

Yesterday Tesla released its earnings report for Q1, 2021. In February, the company bought $1.5 billion in Bitcoin. Per the report, Tesla has sold at least 10% of its position for a $101 million profit.

Both the company and its CEO Elon Musk received severe criticism from the crypto community and others. DDTG Global owner Dave Portnoy accused Musk of “dumping” his BTC on investors to “make a fortune”. Tesla’s CEO replied to Portnoy and explain the reason for his company’s decision:

I have not sold any of my Bitcoin. Tesla sold 10% of its holdings essentially to prove liquidity of Bitcoin as an alternative to holding cash on balance sheet.

As reported by NewBTC, Tesla was probably trying to achieve a specific target for this Q1 and sold part of its BTC with that intent. Data provided by The New York Times shows that the car manufacturer has a quarterly profit of $438 million an all-time high for the company.

Also, Tesla made around $518 million with emissions credits to different companies. In comparison, last year the company made $164 million on this type of credit. In total, Tesla made over $1 billion during the first quarter of this year.

The company faces difficulties like the global shortage of computer chips said The New York Times report, and obstacles in its supply chain. However, Tesla’s CFO or Master of Coin, his official title, Zach Kirkhorn said their Bitcoin investment “has proven to be a good decision”.

Kirkhorn added that the company will continue to put some of its capital in BTC and grow its holdings vita its clients purchase with the cryptocurrency.

Reporter Clare Sebastian for CNN highlighted that Bitcoin was the “small print” in Tesla’s report. The profit for liquidating that small portion of their BTC holdings accounted for almost 25% of their profitability.

The company has a record of 7 quarters in profit, but now it faces the aforementioned crisis in its supply chain. Musk expects the chip shortage to continue until 2023, at least. Therefore, Bitcoin will most likely continue to be a central component in the company’s financial strategy.

Bitcoin is trading at $54.019 with a 2.7% profit in the daily chart. In the weekly and monthly chart, BTC is showing sideways movement.