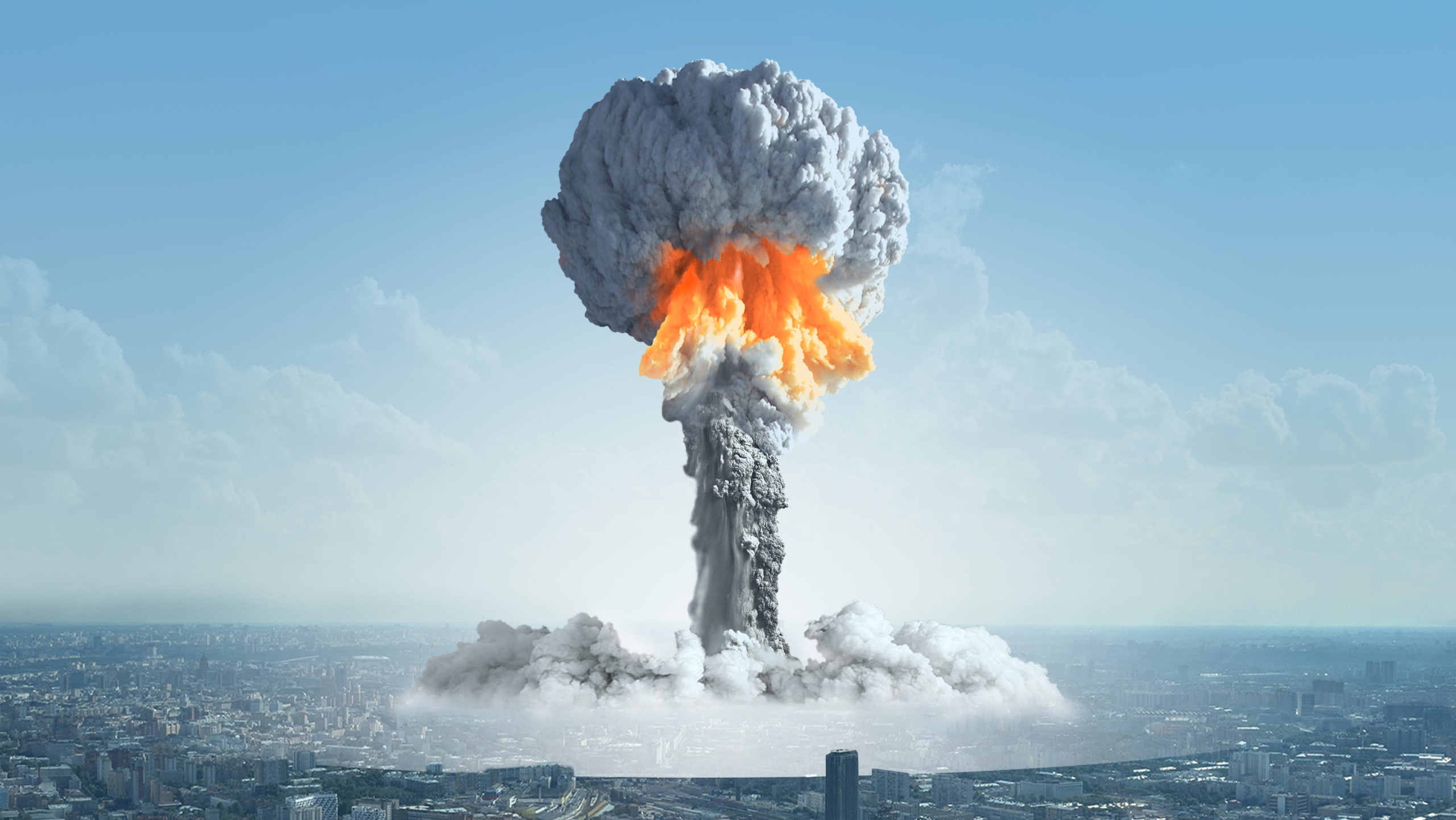 On Friday morning, Elon Musk dropped a Bitcoin Bomb on Twitter… again. In an innuendo-filled tweet, the chief executive of both SpaceX and Tesla joked that Bitcoin is “*not* my safe word.” (If you don’t know what “safe word” means, please search it up.)

Musk’s tweet has already gone viral by Crypto Twitter standards, garnering 13,000 likes as of the time of writing this, and gaining hundreds of more likes per minute as time passes.

This tweet, due to it coming straight out of left field, has unsurprisingly riled up the cryptocurrency community.

Bitcoin 2020, the Twitter account for the event by the same name, responded to Musk’s random tweet with a thinking emoji, to which the billionaire tech entrepreneur responded with a winky face.

The Moon, a popular cryptocurrency analyst, took the tweet as an opportunity to promote Bitcoin to Musk’s 30 million followers. He replied to Musk’s quip by posting his thesis on what makes BTC valuable.

And Peter McCormack, a prominent Bitcoin industry podcaster, tried to poke Musk into joining him on his podcast.

The price of Bitcoin hasn’t reacted to this tweet. If Musk tweeted “buy BTC,” maybe that would’ve been a different story, but he seemingly can’t do that due to his previous tweets, such as the infamous “Taking Tesla Private at $420” tweet.

While often referring to Bitcoin and other cryptocurrencies in jest — he joked he was the chief executive of Dogecoin during April Fool’s Day in 2019 and once randomly tweeted “Ethereum” — Musk is a bonafide fan of the technology behind Bitcoin and other digital assets.

Per previous reports from NewsBTC, in a podcast with ARK Invest, Musk said that he thinks Bitcoin’s structure is “quite brilliant,” before adding that Ethereum and “maybe some of the others” have merit too. Musk did admit, however, that he isn’t too enamored with Bitcoin’s Proof of Work (PoW) consensus mechanism, noting that it is an energy-intensive process.

Despite his concerns, the PayPal co-founder noted that Bitcoin and its ilk are great as they bypass currency controls, especially in nations embroiled in financial and political turmoil, like Venezuela. He added that cryptocurrencies are also a “far better way to transfer value than pieces of paper,” subsequently quipping that he’s sure of this “without a doubt.”

The Tesla chief executive has also been spotted holding a Bitcoin-related book at a conference, though it is unclear whether or not he was reading it.