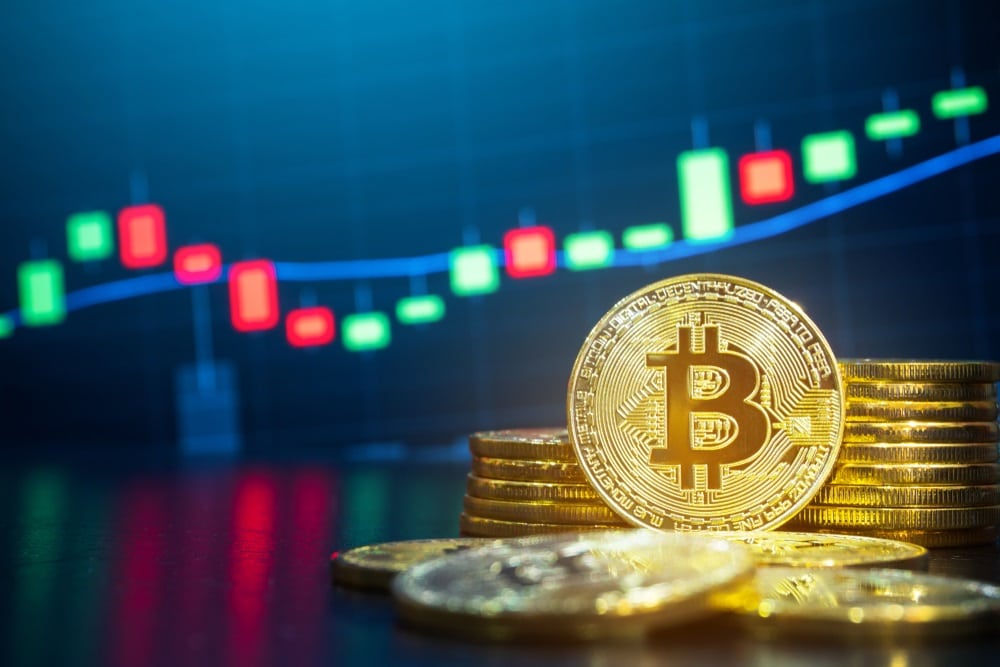 Bitcoin is treading water since testing the $6,000 level for ground in early February 2018. The previous bullish momentum was capable of printing its all-time high near $20,000, but many questions have arisen since then, particularly in regard to regulatory grey areas. Adoption and compliance to governments regulation for the cryptocurrency market and initial coin offerings (ICOs) are expected to drive the price of Bitcoin upwards.

Coinbase, the largest U.S. cryptocurrency exchange, is attempting to become a fully SEC-regulated brokerage firm and electronic-trading venue in order to better navigate the financial system and become a valuable option for retail and institutional players. For that purpose, the operator has announced it will acquire Keystone Capital.

This move is evidence that regulation is smoothing out and could be an uplifting variable for Bitcoin prices, according to Tom Lee, co-founder of Fundstrat Global Advisors, in a note to clients. Here he calls the announcement an implicit recognition that the regulatory tide is shifting.

Circle, a cryptocurrency platform backed by Goldman Sachs, is seeking a federal banking license as it looks to make moves into the highly regulated realm of U.S. banks and brokerages. As of yet, however, no crypto-related organization has obtained such status with U.S. regulators.

“We believe both companies would only make these moves if their perception of regulatory risks in crypto was improving”.

A key issue yet to solve is that the U.S. Securities and Exchange Commission (SEC) has not decided which cryptocurrencies are to be considered securities. The regulatory body has explained that the Howey Test, created by the supreme court in 1946, is able to determine whether a digital token can be subject to the same regulations as stocks and bonds.

SEC chair Jay Clayton has recently admitted that digital tokens from ICOs are securities. The U.S. Commodity Futures Trading Commission (CFTC) has previously stipulated that cryptocurrencies are commodities and subject to the Commodity Exchange Act.

At the New York Blockchain and Digital Assets Summit, the SEC’s cyber unit division chief Robert Cohen has said the regulator does not wish to hurt the development of the ecosystem.

“We want to encourage innovation and new ways of raising capital. If there’s a new and exciting tech people should have an opportunity to invest in it (…) Every time there’s an exciting new technology, people are afraid of missing out they see people becoming millionaires overnight, there’s a high risk of people falling victim to fraud.”

Adding to Coinbase and Circle, Templum LLC has also registered with the SEC to operate as a licensed brokerage firm and alternative trading system. The operator plans to offer a trading platform for regulated tokens.