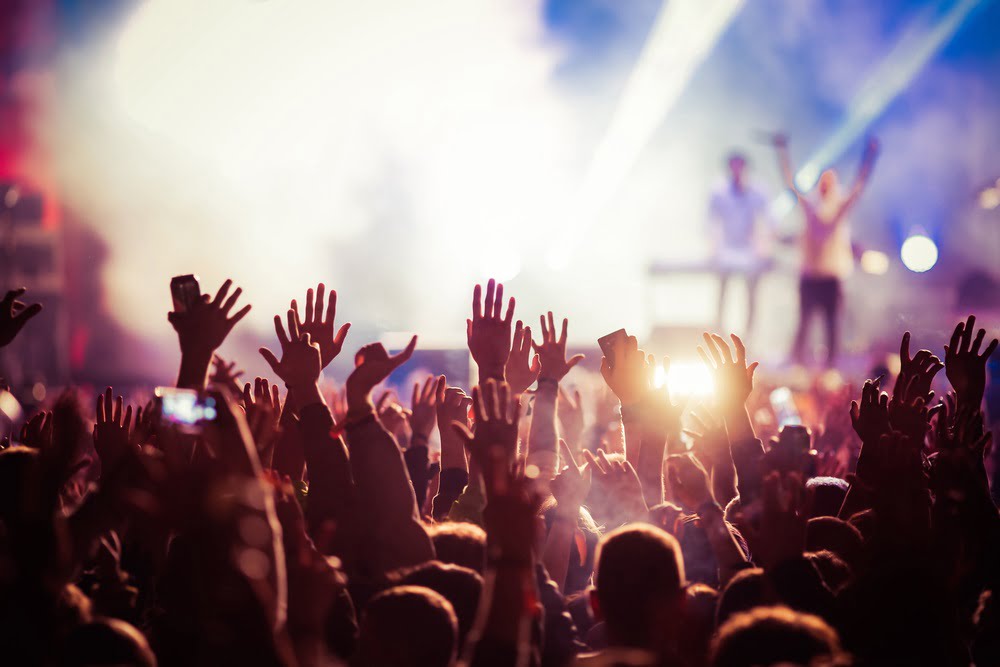 Multi-award winning rap artist Eminem has just released his latest album, Kamikaze. On one of the tracks, collaborator Royce Da 5’9′ mentions Bitcoin in a light that is rare to see.

Since the bull market of 2017, both news coverage and mentions of Bitcoin in popular culture have increased tremendously.

The latest example of the world’s number one digital currency moving into the mainstream is on Eminem’s latest record, which dropped last night.

The mention comes during the ninth song on the album. The track is called “Not Alike” and is a collaboration between the formerly peroxide-adorned enemy of angsty teenagers’ parents everywhere and lesser known rapper Royce Da 5’9′. During the number, Royce states:

What is interesting about this particular reference is that Bitcoin is not phrased as some bizarre niche or criminal activity. He literally says everyone is doing it.

Previous mentions of Bitcoin in popular culture have often presented it as something far too complicated for the average person. This was the case with the comic Ellen DeGeneres’s section on the technology on the “Ellen” show. In other instances, as on the audience-dividing Big Bang Theory, it was presented as the domain of the strictly geeky.

Elsewhere, there have been numerous references to the shadowy early days of Bitcoin made in popular culture. One such example is the 2015 comedy-drama movie Dope. The plot features a main character who gets into the world of drug dealing on the dark web using the cryptocurrency as a payment method.

Finally, another side of Bitcoin popularly portrayed in the entertainment industry is that embodied by the “get-rich-quick” crowd. In an episode of “Family Guy”, Peter Griffin suggests that Bitcoin might be the answer to the family’s financial difficulties.

According to new research reported by Forbes, the bitcoin price moves with a high degree of alignment to its Google searches. The study was performed by Joost van der Burgt of the Dutch National Bank. He told the publication:

“If the buzz is everywhere, it doesn’t matter exactly what the news is about… nobody wants to miss out and everybody’s trying to get a piece of it.”

Such mentions like that on Eminem’s Kamikaze encourage people to research Bitcoin more fully.

Those that have heard of the financial innovation a year or two previously and forgotten to explore more may be prompted to revisit the topic. Hearing established entertainment franchises talking about Bitcoin is often enough to generate additional Google searches. According to the research by Van der Burgt, this leads to more people buying Bitcoin.

Tags: bitcoinMainstream attentionpopular culture
Tweet123Share196ShareSend
Win up to $1,000,000 in One Spin at CryptoSlots