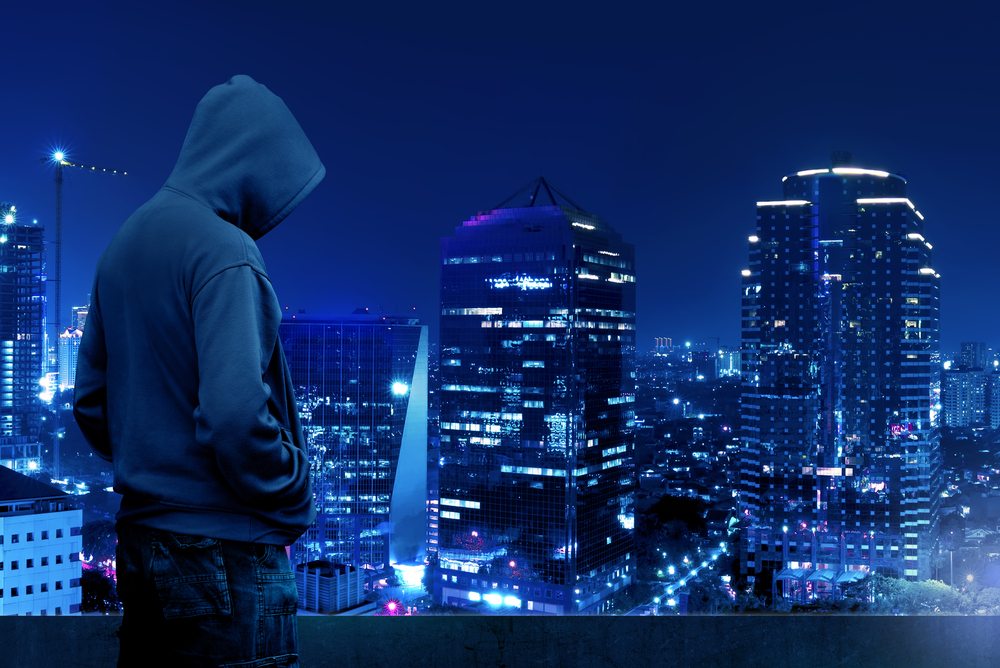 Enterprises Lose US$209m To Ransomware In First Half of 2016

The topic of ransomware never seems to be far away these days. Online threats are a significant concern for both individual users and enterprises around the world. With the first half of 2016 behind us, it is evident ransomware will not go away anytime soon. Enterprises lost US$209m due to these attacks in the first six months of 2016.

The new report, released by Trend Micro, paints a very worrisome picture for the enterprise sector. Despite numerous warnings being used over the dangers of ransomware, the number of successful attacks continues to rise. But that is the last of concerns right now, despite the US$209m in financial losses.

More forms of ransomware have been discovered in the first two-quarters of 2016 than ever before. To be more precise, the number of unique threats has grown by nearly 100% compared to all of 2015. This goes to show the malware industry is firing on all cylinders, and more threats can be expected.

“Ransomware is capable of crippling organisations who face it, and the cyber criminals spearheading these attacks are creatively evolving on a continuous basis to keep enterprises guessing. It has dominated the threat landscape so far in 2016, causing immense losses to businesses across multiple industries.”

To put this into numbers, a total of 79 new ransomware families have been discovered in the first six months of 2016. These are all unique threats, albeit some may use a similar codebase. Malware developers are not shying away from taking someone else’s codebase and add their own flavour on top of that. Some of these new ransomware types can execute DDoS attacks, hold entire networks hostage, or randomly delete files off a computer for every hour the Bitcoin payment has not been made.

No One Is Safe From Online Threats, Not Even Enterprises

Distribution of this malware is showing signs of innovation as well. Criminals have been switching between exploit kits, spam campaigns, and social engineering attacks to secure their payday. The vast majority of these threats never do any harm, thankfully. That being said, it is relatively easy for attackers to spread these payloads in bulk.

Attacking enterprises often seemed to be an exception rather than the norm. But the Trend Micro report noted a sudden increase in attacks against enterprises all over the world. These types of malware use multiple attack vectors to wreak havoc on computer systems. Moreover, they are also subject to much higher fees compared to attacks against individual users.

Tags: bitcoinCyber ThreatEnterpriseFinancial lossesmalwareNewsransomware
TweetShare
BitStarz Player Lands $2,459,124 Record Win! Could you be next big winner? Win up to $1,000,000 in One Spin at CryptoSlots