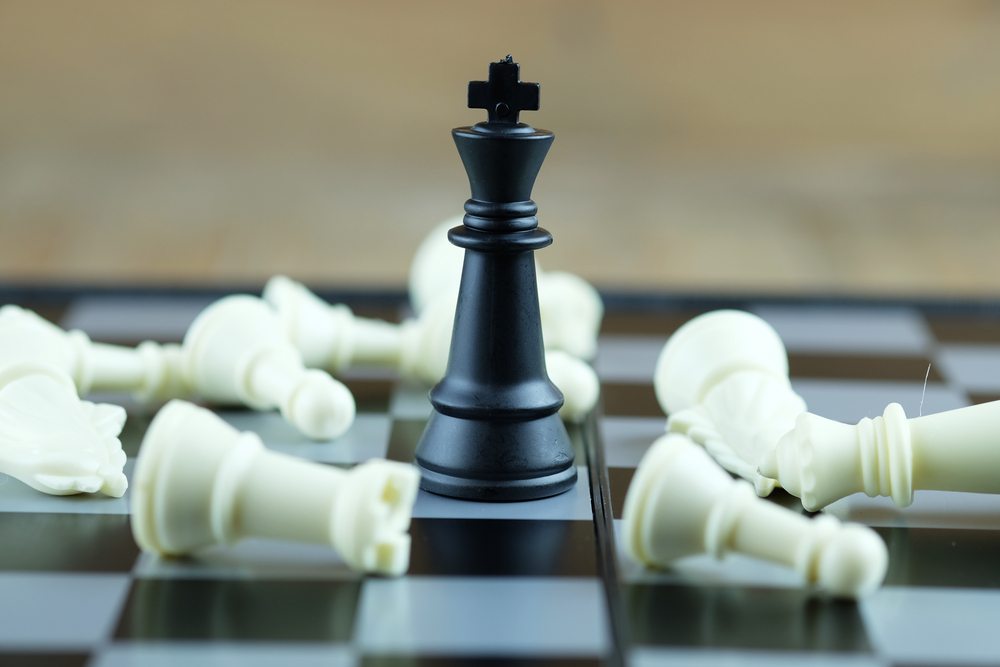 It is evident there are quite a few different opinions on the future of Bitcoin. Eric Lombrozo recently issued some very strong comments regarding this situation. In fact, he feels Bitmain needs to “fall in line” regarding the scaling of Bitcoin. A very interesting tweet, although it will undoubtedly unleash a flurry of insults among Bitcoin users.

Eric Lombrozo Is Worried About Bitmain

It is evident Eric Lombrozo is tired about the current stalemate Bitcoin finds itself in. Over the past week or so, he publicly stated he will support Barry Silbert’s plan to make Bitcoin scale. It also appears quite a few companies and service providers are on board. However, Lombrozo is not staying quiet, as he feels things need to shift into a higher gear. Publicly calling out Bitmain may not be the best course of action, though.

But @BITMAINtech needs to fall in line and all proposals requires public vetting.

Being outspoken about this plan is only to be expected. After all, this debacle has gone on for far too long already. Bitcoin needs to grow and evolve, and it is due time for the shenanigans to end. That is much easier said than done, though. Eric Lombrozo feels Bitmain is a big part in making Silbert’s scaling solution succeed. So much even, he called out the company on Twitter to make sure they get the message.

And if @BITMAINtech does not fall in line I will help the rest of the ecosystem rid itself of them.

While it is evident what he is trying to say, the way Eric Lombrozo goes about it will create a lot of bad blood. Telling people to “fall in line’ is rather troubling. It almost makes people sound like they aim to control Bitcoin. While that is not necessarily the case, it is not hard to see why people would think so. Moreover, vowing to help the ecosystem “get rid of Bitmain” is a rather strong sentiment as well.

It is evident Lombrozo feels the company poses a risk of making Bitcoin scale. It will be quite interesting to see how this statement affects the success of Silbert’s scaling proposal. Political shenanigans are the last thing Bitcoin needs right now. Angering other parties is not the best course of action either. Now is the time to come together for the greater good of Bitcoin. Unfortunately, it appears that will not happen anytime soon. The battle of egos continues unabated, while the community continues to suffer from high fees and delayed transactions.