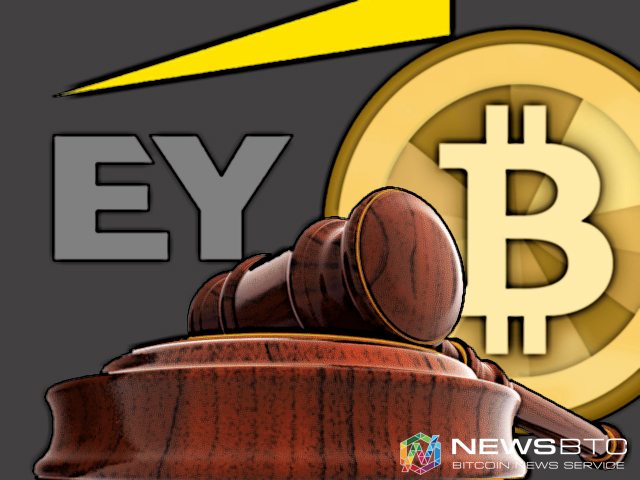 Ernst & Young is one of the most respected companies active in the financial sector today. Despite their interest in blockchain technology, the company is also selling AU$16m worth of confiscated Bitcoin next month.

The bitcoins in question were seized last year as part of an investigation into criminal activity over the Internet. There will be 11 lots of 2,000 coins each, and one big lot of 2,518 BTC. This seems to follow the same trend of how the Silk Road bitcoins were sold last year.

It will be interesting to see who decides to bid on these lots of Bitcoin. The FBI auction for Silk Road coins saw some considerable interest from investors, as there is a growing demand for cryptocurrency as part of one’s portfolio. This is also the first Bitcoin auction sale process facilitated by Ernst & Young, and only the second one on a global scale.

“This current wallet is an extremely large holding of Bitcoin. This will be a pretty hotly contested auction, more competitive than previous auctions because the price volatility has reduced.”

June 20, 2016, will be the date to mark on the calendar for all Bitcoin enthusiasts. The sealed auction itself will run for 48 hours, and it will be exciting to see who participates in the bidding process. Ernst & Young expects a keen interest in this auction by digital currency exchange, hedge funds, and even investment banks.

Rather than selling the cryptocurrency amount on various exchanges, the best practice is to seal the deal through off-market sales. Using exchange platforms would also push the Bitcoin price down by a significant margin, which is not the objective of this deal. Ernst & Young wants to fetch the highest possible price for these lots, and a bidding war seems to be the most appealing choice to achieve that goal.

Given the liquid nature of Bitcoin, it is equally important the potential buyer has all of the tools necessary to complete the transaction. Eligibility for this auction will be determined based on whether or not the bidder can transact, as there is a rigorous registration process which requires an upfront deposit.