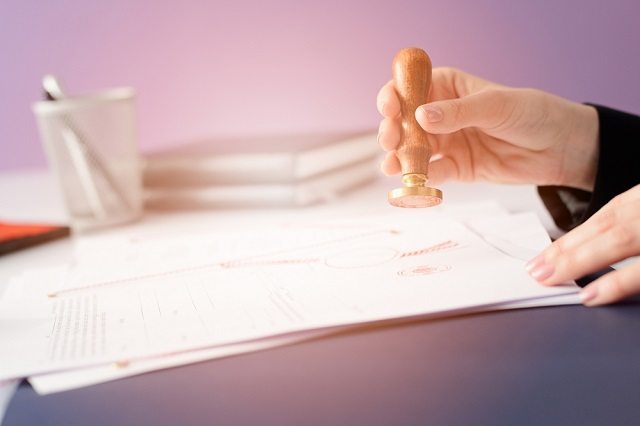 The concept of Eternity Wall is simple, yet very powerful at the same time. By directly hooking into the Bitcoin blockchain, anyone in the world can record information in an immutable manner. Most people know the blockchain as the technology powering the Bitcoin protocol. This distributed ledger holds all information about every address and transaction in the history of Bitcoin and continues to expand every day.

Eternity Wall Is A Valuable Service

Eternity Wall saw a golden opportunity to showcase the positive aspects of this technology. In most cases, seeing is believing, and it is rather difficult to explain blockchain technology to novice users. Without getting into too much technical jargon, showing people how they can record information without worrying about censorship or alterations is the best way to go.

Consumers and cryptocurrency enthusiasts have taken a liking to the Eternity Wall concept so far. Whether one wants to record love messages, use the service for creating a memory, or just for fun, Eternity Wall can handle it all. Multiple messages are recorded on the Bitcoin blockchain every day. The first message recorded through this service took place on June 21, 2015.

But there is another aspect to Eternity Wall that people should take note of. Notarization of documents if another part of the service, which can be quite valuable over time. This creates a time-stamped immutable proof of existence of said document in a cheap and convenient way. In fact, 1,150 documents have been notarized through this service over the past year.

Users can send one message completely free of charge every hour, but there are some restrictions. Including a link, Bitcoin addresses, or Twitter handle is not allowed. However, there is also a paid option, which is similar to paying the regular Bitcoin transaction fee. Every message has to be rather brief as well, but the 80 character limit will be more than sufficient for most messages.

Tags: bitcoinblockchainBlockchain TechnologydocumentsEternityWallImmutableNewsNotarization
Tweet123Share196ShareSend
BitStarz Player Lands $2,459,124 Record Win! Could you be next big winner? Win up to $1,000,000 in One Spin at CryptoSlots