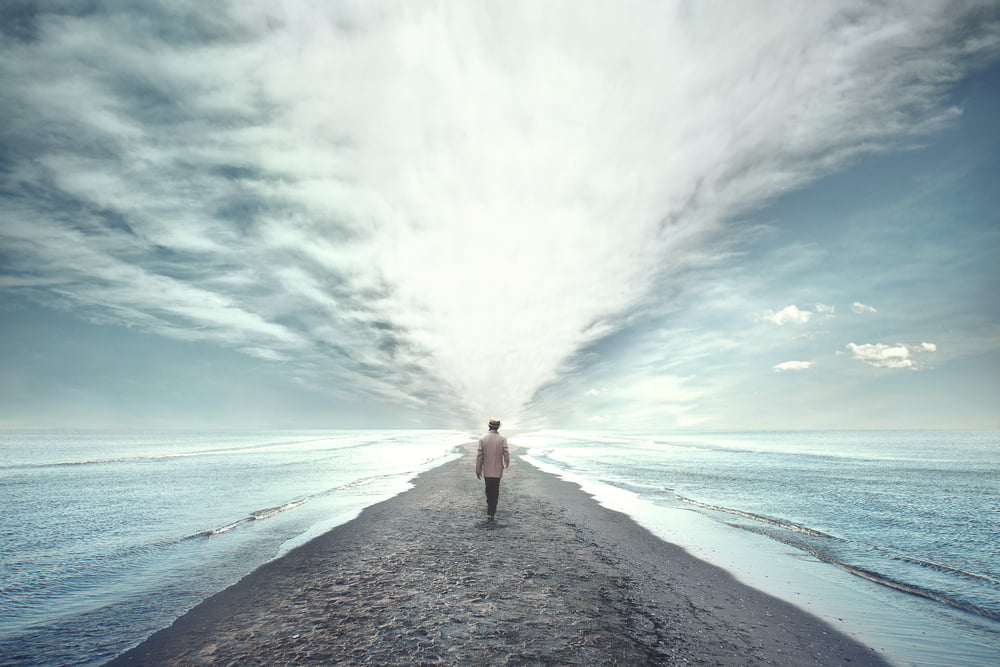 Ethereum has been pushing higher throughout the past day alongside Bitcoin and most other major altcoins.

This climb has come about after an extended period of sideways trading within the lower-$200 region. It does appear that buyers are now attempting to lay the groundwork for it to see even further upside.

One analyst even believes that there is a simple path forward for ETH to set fresh yearly highs of over $290.

In order for this possibility to come to fruition, it is imperative that buyers garner enough buying pressure to firmly surmount the upper boundary of the massive trading range that Ethereum has formed throughout the past several weeks.

At the time of writing, Ethereum is trading up just over 2% at its current price of $212. This marks a notable upswing from daily lows of $205 that were set earlier today when sellers attempted to spark a selloff.

Much of ETH’s present strength is rooted in that of Bitcoin.

The benchmark cryptocurrency is currently pushing up towards $9,500 – with this marking a notable breakout rally that has come about after its recent defense of its key support at $8,800.

It is important to note that the upper-$9,000 region is laced with resistance. As such, the cryptocurrency could be positioned to decline significantly if it is unable to navigate through the heavy selling pressure seen there.

Regardless of BTC’s near-term trend, analysts are growing increasingly bullish on Ethereum.

Popular trader Nik Patel noted in a blog post that the first key level that ETH must surmount sits around its multi-week range high at $217. A break of this level could lead it to $228.

“I am waiting for a clean break either side of the range to give me a clue as to where this wants to move for the subsequent weeks; break above $217 and I think we test $228,” he noted, further adding that a close above $228 would lead it straight to $254.

ETH Could Soon See a Movement to Yearly Highs

Patel isn’t the only one who believes a movement towards $250 is in the cards, as another trader recently offered a chart showing a similar target.

As seen above, this target also coincides closely with a descending trendline that has been formed over the past few months.

Patel doesn’t believe that the uptrend will necessarily stall here, however, as he also explains that a firm move above $250 would open the gates for Ethereum to rally to fresh yearly highs.