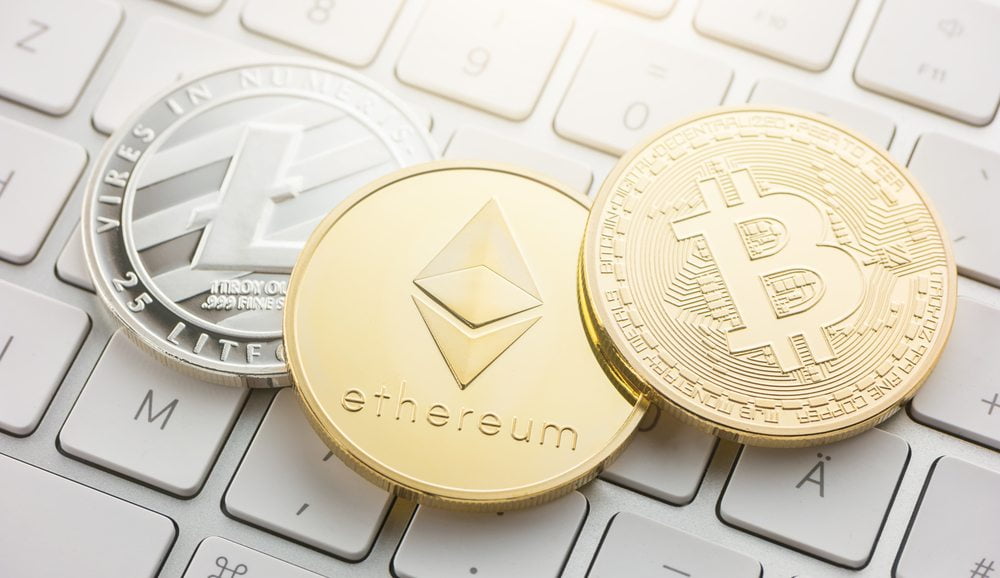 It seems the Ethereum exchange-traded notes are doing quite well. More specifically, this new method of investment has quickly become a fan favorite. Despite being around for just one week on Nasdaq Nordic, the demand is quickly growing. Both Ether Tracker One and Ether Tracker Euro surpassed $10m  in assets under management. A major milestone for the second-largest cryptocurrency in existence today.

It was a big surprise when the Ethereum ETNs was first announced. After all, it remained unclear whether or not there would even be a demand for such a service. It turns out the launch couldn’t have come at a more appropriate time. More specifically, the demand is quickly growing, despite the ETNs being available for just one week. With over $10m in assets under management, things look pretty promising already. Ethereum is of great interest to institutional investors, by the look of things.

Ethereum ETNs are all the Rage

Although no one denies Bitcoin is the most popular currency, Ethereum shouldn’t be overlooked. Investors demand exposure to cryptocurrencies of all kinds. Bitcoin and Ethereum make for quite an appealing investment these days. Both currencies have spiked in value throughout 2017. It is expected this trend will continue for quite some to come. It remains to be seen if Ethereum ETNs can effectively catch up to the Bitcoin ETNs, though. For now, it is still too early to say for sure.

“When the group’s bitcoin ETNs – which are now at $330MM in AUM – launched in 2015, it took one year to attract the initial $10MM in AUM. The Ether Trackers achieved that in less than a week. Initial demand for the Ether ETN from investors of all types has been exceptional, driving substantial volume for an un-seeded ETN; especially one in an emerging asset class. The community that was demanding the product has shown up in full force; and now, the community has a new request – research.”

All of this points toward a positive future for Ethereum ETNs. It will be exciting to see how this market will evolve in the near future.  Given the price surge of cryptocurrencies throughout 2017, there is no reason to think demand will dwindle. Then again, there are only so many investors willing to take the gamble on cryptocurrencies. There is an exciting future ahead for these ETNs, though, that much is certain.