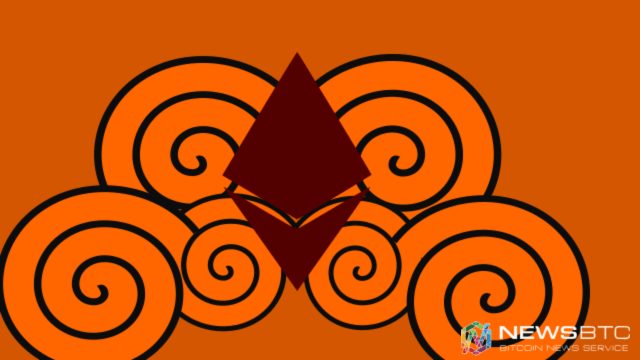 Ethereum Spam on Reddit To Blame on /r/Bitcoin Censorship

Frequent visitors of the Reddit platform may have noticed they are getting some strange private messages these days. Especially those users active on the Bitcoin subreddits are being targeted with spam bots advertising the benefits of Ethereum. Despite Reddit’s anti-spam measures, these messages are still coming through for some reason. It goes without saying this is not doing the reputation of Ethereum any favors right now, although none of these efforts are orchestrated by them as far as we can tell.

Even though it is nothing new under the sun to be contacted by random users on Reddit regarding a product or service they want to promote, things tend to get out of hand sometimes. Take the Ethereum “marketing campaign”, for example, which is deliberately targeting users active on any of the Bitcoin subreddits.

While it is hard to say what this flood of messages is trying to achieve, it is clear that someone is behind all of these efforts. Unlike what some people might think, these efforts do not seem to be created by the Ethereum team themselves, but rather resemble the efforts of one or a select few community members taking a slightly too aggressive approach to things.

Roughly one day ago, Reddit user saagruddieu send a message to various Reddit users apologizing for the flood of Ethereum messages hitting the Reddit community. According to his message, the main goal was to showcase his belief in Ethereum in the long-term, rather than it being another pump and dump scheme. After all, the digital currency ecosystem has seen plenty of those altcoins in the past.

His – or her – reason for spamming Reddit users with messages about Ethereum was to find a way past the ongoing censorship plaguing the /r/Bitcoin subreddit. Most people will be well aware of how moderators keep a close eye on every discussion. Any topic that does not relate to Bitcoin itself will be removed or locked from comments, creating a very hostile atmosphere.

Sending private messages to users active on this subreddit will effectively bypass any censorship restrictions. But at the same time, it also causes a lot of negative response from people who think the Ethereum team is responsible for these spam attacks, even though that does not seem to be the case. In the end, saagruddieu just wanted to inspire the overall Reddit digital currency community to give Ethereum a chance, although it turned out to have quite an adverse effect.

Even though the actions by user saagruddieu are not commendable, they shed an interesting spotlight on the root cause of these spam messages, which is the /r/Bitcoin censorship enforced by Theymos and other moderators. For quite some time now, these subreddit moderators have been facing a ton of backlash from community members who feel they are far too strict with their policy.

As a result, people have to resort to different measures if they want to get a message across. Spamming through private messages is just one of the many outcomes of this censorship, and it is due time order is restored in /r/Bitcoin. Whether or not that will require Theymos and all current moderators to step down, remains to be seen. But something has to change sooner rather than later, as this toxic and hostile environment is not helping matters at all.

Tags: bitcoinCensorshipdigital currencyethereumNewsreddit
TweetShare
BitStarz Player Lands $2,459,124 Record Win! Could you be next big winner? Win up to $1,000,000 in One Spin at CryptoSlots