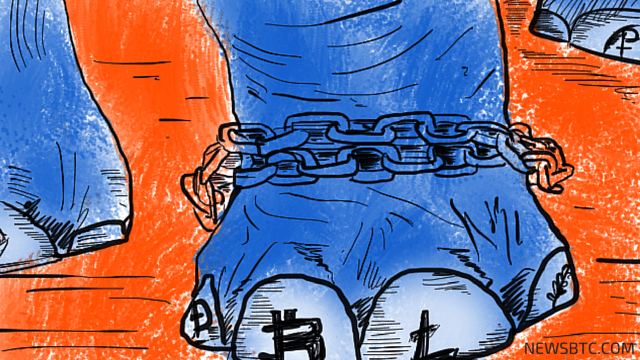 Countries and justice ministers of the European Union will pressure the European Commision, an executive body of the EU responsible for proposing legislation and implementing decision to “strengthen controls of non-banking payment methods such as electronic/anonymous payments and virtual currencies and transfers of gold, precious metals, by pre-paid cards.”

According to the European Union Institute for Security Studies, ISIL militants have been using digital currencies including bitcoin to purchase weapons and various military equipment on the dark web through the tor browser, to ensure the anonymity of their identities. The EU will explore such illegal usages of bitcoin and possible solutions to discourage such unlawful practices associated with the digital currency.

Due to strengthened border controls and stricter regulations, traveling between Syria and Iraq has become extremely onerous for ISIL associates and devotees. The EUISS stated in its newly published report that tough policies of these countries could spur the use of bitcoin and other alternative digital currencies amongst ISIL associates and militants.

“As a result of strengthened border controls and legal constraints placed on individuals linked to ISIL, travelling to Syria and Iraq has become increasingly difficult for jihadist sympathizers. The Dark Web allows users to bypass some of these restrictions: Fake Documents Service, for instance, offers clients ‘original high-quality fake passports, driver’s licenses, ID cards, stamps and other products’ for use in the UK, US, Australia and Belgium, among other countries,”

wrote Beatrice Berton from the EUISS.

Tags: bitcoinBitcoin Newseuropean unionISILisisregulation
Tweet123Share196ShareSend
Win up to $1,000,000 in One Spin at CryptoSlots