ECB Latest Institution to Use “Blockchain Not Bitcoin” Narrative 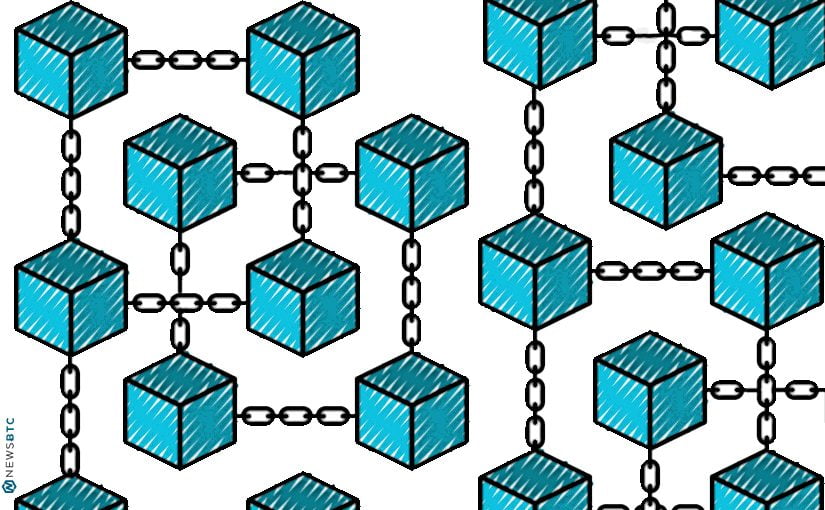 The European Central Bank (ECB) has stated that blockchain technology has the potential to improve existing infrastructures of banks and financial institutions, hinting the possibility of creating a central bank-backed bitcoin inspired digital currency.

“In that respect, I would make a clear distinction between wholesale and retail applications. Starting with wholesale markets, we see that distributed ledger technology (DLT) has a lot of potential for market infrastructures. All major central banks are looking into it.

The question will arise as to whether central banks could at some point provide central bank money to financial market infrastructures in a digital form. We are still in the early stages of that discussion, but it is a relevant one”

The blockchain-not-bitcoin narrative has been pursued by major banks and financial institutions since early 2015, as consortia and companies like R3CEV and Hyperledger raised many billions of dollars to integrate permissioned ledgers or centralized blockchain networks onto existing bank infrastructures.

Fast forward two years, by 2018, none of the blockchain consortia, multi-billion dollar banks, and central banks have demonstrated any commercial success and utilized blockchain technology on a large scale.

Over the past few months, analysts have started to question the viability of permissioned ledger implementation and whether blockchain technology can be extracted from public blockchain networks like bitcoin and be used as its own as a settlement network.

Last year, highly respected bitcoin and security expert Andreas Antonopoulos explained at the Blockchain Africa Conference held in South Africa that the blockchain is one of many technologies that is used to support cryptocurrencies like bitcoin and Ethereum.

He added that bitcoin is based on four major fundamental technologies in Schnorr signatures, advanced elliptic curve applications, ring signatures, and blockchain technology. The blockchain operates simply as a database to record the settlement of transactions. Hence, merely taking out blockchain technology from bitcoin and using it as a settlement network is no different than using a centralized database to process transactions.

Recently, American Banker reported that BankThink does not believe in the blockchain hype and that there are good applications of blockchain technology.

“Each purported use case — from payments to legal documents, from escrow to voting systems — amounts to a set of contortions to add a distributed, encrypted, anonymous ledger where none was needed. What if there isn’t actually any use for a distributed ledger at all? What if, 10 years after it was invented, the reason nobody has adopted a distributed ledger at scale is because nobody wants it?,” wrote True Link Financial co-founder and CEO Kai Stinchcombe.

But, because of security issues and centralization problems, permissioned ledgers of centralized blockchains are limited in what they can achieve and applications they can target.