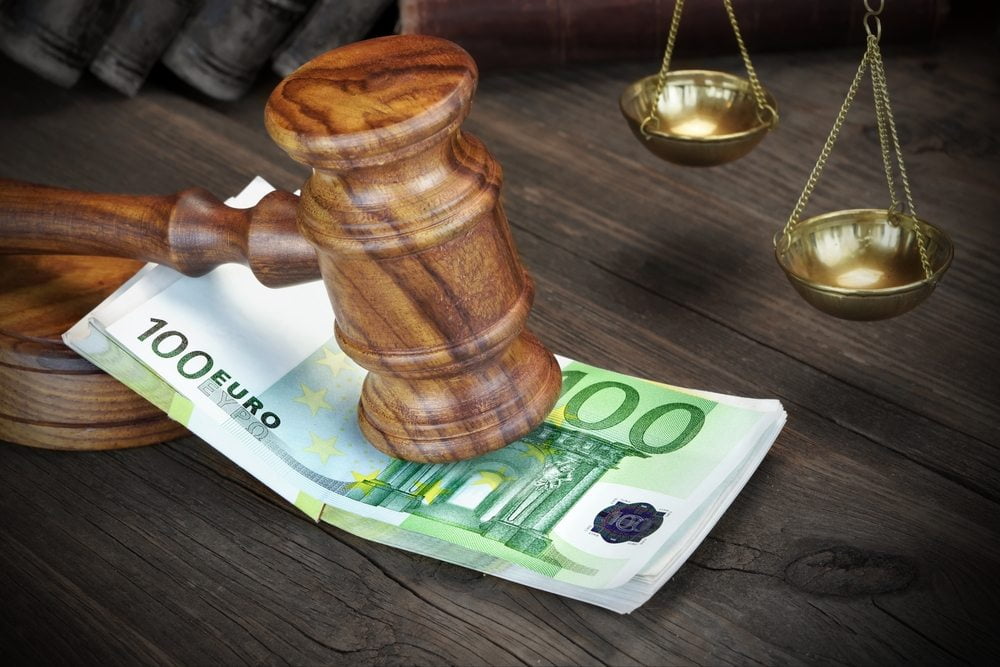 The European Commission is proposing some new guidelines to introduce cash control and precious metal transfers from outside the EU. This news comes on the heels of the recent militant attack in Berlin, leaving a dozen people dead. But is restricting cash and precious metal belongings the right way to go, or will it only create more problems?

Curbing the influx of cash and precious metals to the EU is a double-edged blade. On the one hand, it makes sense to address militant attacks funding. On the other hand, a lot of innocent people will get caught in the proverbial crosshairs of these guidelines. Bringing terrorist financing to a halt will not be easy by any means.

Based on these new proposed rules, customs officials can increase their checks on cash and prepaid payment cards. A lot of these items are shipped through the postal mail system, or as part of freight shipments. Authorities will be able to seize cash or precious metals carried by suspect individuals entering the EU as well.

A Troublesome Proposal By The European Commission

For example, individuals carrying over 10,000 Euros worth of cash already have to declare that value at customs. However, with the new rule, authorities could seize smaller amounts, as long as there is a suspicion of criminal activity. But what defines a legitimate reason for such a suspicion? It remains unclear if authorities can act on their own, or will need to follow strict rules in this regard.

But that is not all, as the European Commission proposed new rules to freeze “terrorists’ financial resources” in all 28 EU countries. Moreover, assets can be confiscated from individuals who are connected to criminals in any way, shape, or form. It seems evident the EU Commission wants to make life tough for criminals, but also for the people with honest intentions.

To top it all off, the EU Commission wants to introduce new guidelines for sharing information, particularly related to financial activities. Stepping up money laundering efforts is a top priority. Different EU countries offer legal differences that can be exploited by criminals. Those loopholes will need to be closed sooner rather than later.

For now, all of these proposals are still in the early stages. It is up to the EU States and European Parliament to approve these guidelines before they become law. Rest assured there will be stricter controls on Bitcoin as well, even though there is still no evidence of the currency being used to fund terrorist attacks.

Read our comparison of 50 different crypto casinos. Find out who has most generous bonuses, best UX, knowledgeable customer support and best provably fair games.
Tags: ashbitcoinBitcoin NewsEuropean CommissionCNewsPrecious Metals
Tweet123Share196ShareSend
Win up to $1,000,000 in One Spin at CryptoSlots