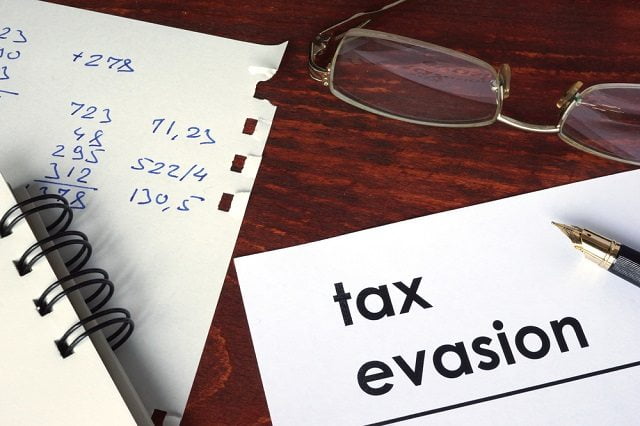 Tax evasion through offshore accounts and shell companies remains a serious problem. The European Commission unveiled their plans to Clamp down on these practices moving forward. Clamping down on individuals and companies trying to avoid paying taxes is the primary objective right now.Moreover, the commission will also go after lawyers and tax advisers helping clients to sluice money to tax havens.

If there is one thing the Panama Papers have shown, it is how far too many taxes remain unpaid. Tax havens have been around for as long as most people can remember, as have offshore bank accounts. Regions such as the Cayman Islands and even Switzerland have been notorious for their banking system and respecting customer privacy.

All of this will be coming to change very soon, though. The European Commission is trying to close the loopholes which allow tax evaders to hide funds. National tax authorities will exchange information about companies and individuals behind a trust. All of this data is being collected for several years now, as part of EU AML rules.

But there is more, as there are those who aid people in evading taxes. Particularly lawyers and tax advisors are the ones who come up with these schemes to hide money and avoid paying taxes. The European Commission will clamp down on these individuals as well, effectively trying to end this malpractice.

Unfortunately, Bitcoin will be affected by these new guidelines as well. The European Commission has proposed measures to give authorities more oversight over Bitcoin. They strongly feel cryptocurrencies are used for terrorist funding and making criminal activity on the Internet more accessible.

While there is an argument to be made for strengthening anti-money laundering rules, the implementation may leave much to be desired. In the end, it will all come down to how these new proposals will be enforced. This may be fairly challenging where Bitcoin is concerned. To be more precise, it is possible we will see similar rules a la BitLicense enforced in Europe moving forward.

Transparency is a vital aspect of bringing money laundering and tax evasion to a halt. However, despite these proposals, there are still loopholes to take advantage of. For example, the registration requirements only apply to trustees in EU member states. Moreover, it remains to be seen how they will try to “oversee” Bitcoin since there is no room for central authorities to take control.