European Union Still Lags Behind Where Bitcoin is Concerned 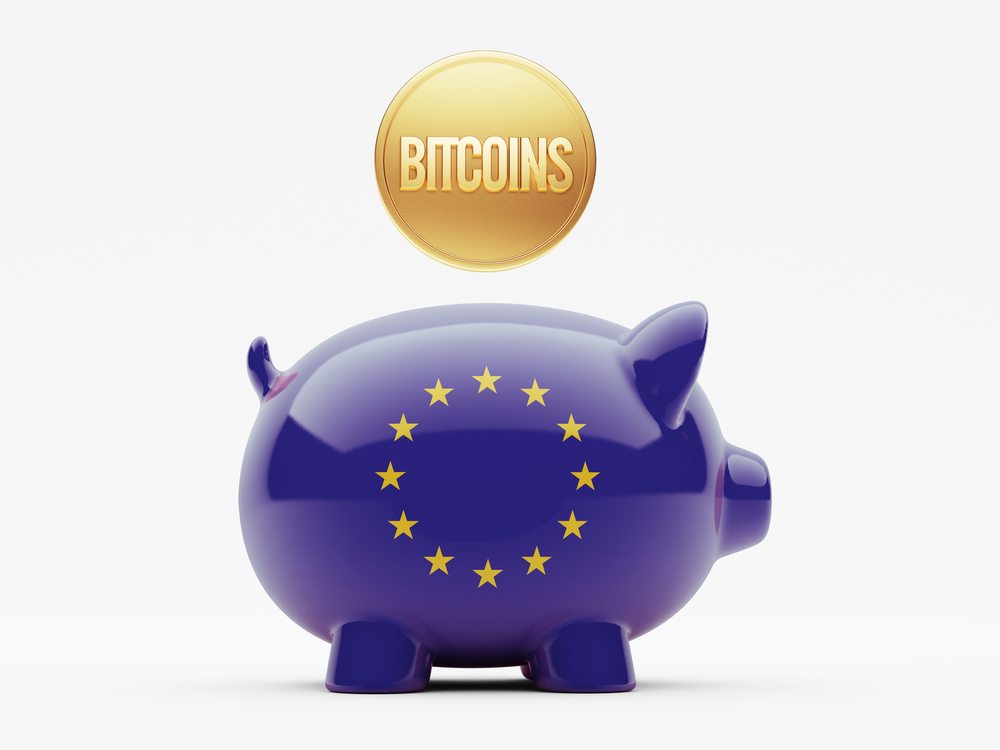 Bitcoin adoption by merchants and store owners is booming as of late. Particularly in the European Union, things are improving year over year. Even though there is still a lot of work to be done, it appears Central Europe is doing quite well. At the same time, the lack of Bitcoin adoption in Scandinavia is rather disconcerting, and rather difficult to explain.

Europe has always been a rather odd region when it comes to financial innovation. Every country has its own set of payment options, yet there is no universal solution. That is, other than SEPA transfers, but those are not commonly used for anything other than online purchases right now. Bitcoin could unify the European Union in this regard, although things have to evolve at an accelerated pace to make that happen.

France used to be one of the countries first to embrace Bitcoin, but things have levelled off ever since. Although there are some intriguing bitcoin initiative sin the country, there is no real major interest. Considering how Presidential hopeful Le Pen wants to ban Bitcoin altogether, that is not entirely surprising. If she is to be elected, things could become very difficult for cryptocurrency in France, that much is certain.

Scandinavia is a region where Bitcoin penetration is virtually invisible. It is also one part of the world no Bitcoin-related news come forth from, a situation that has remained the same for several years. It is unclear if this situation will change over time, though. For now, it appears Europe continues to lag behind where Bitcoin is concerned.

Finding a possible explanation for this scenario is not easy, though. The European Union is spoiled when it comes to different payment methods, and Bitcoin has a hard time to gain market traction. Moreover, there is the issue of Bitcoin transaction fees being considered “too high” for everyday expenses. That could be a determining factor as well, although it seems to be of less importance to most everyday consumers.

The delay of Bitcoin transactions, on the other hand, is a more likely reason. Waiting 10 minutes for the transfer to confirm is not something most people are looking forward to. Zero-confirmation merchants provide a solution, although it requires relying on a third-party service provider. Bitcoin is designed to allow peer-to-peer transfers without intermediaries after all.

Tags: bitcoinBitcoin Newseuropean unionpayments
TweetShare
BitStarz Player Lands $2,459,124 Record Win! Could you be next big winner? Win up to $1,000,000 in One Spin at CryptoSlots