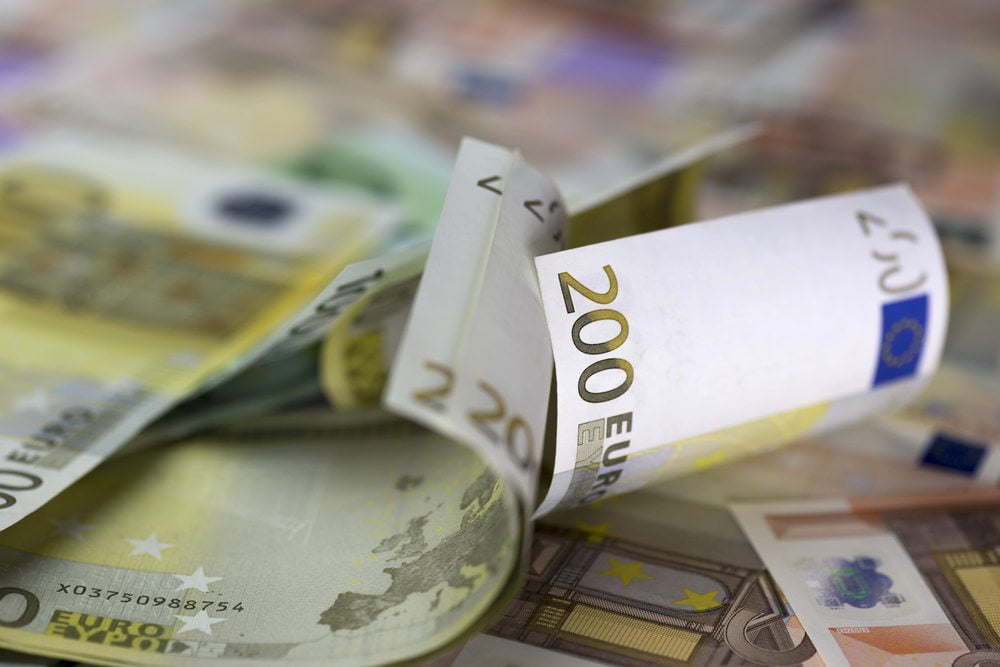 Bitcoin fraud can come in many different ways. An ongoing Europol investigation revealed how a criminal group was selling counterfeit euros on the darknet. Early estimates indicate they earned 160,000 Euros worth of Bitcoin through this method. Police officials arrested eight suspects earlier this week, and several hundred buyers have been identified.

The investigation in question is a joint effort by Europol and the Guardia di Finanza in Italy. During this investigation, officials discovered an online crime syndicate distributing counterfeit euro bills to buyers all over the world. Mainly 50,100, and 200 euro notes have been circulating on the darknet in large quantities as of late.

As one would expect, these bills were sold at less than face value. The Darknet allows buyers and sellers of goods and services to come together in an anonymous manner. Despite this layer of anonymity, Europol, and Guardia di Finanza uncovered the eight people believed to run this crime syndicate. Additionally, several hundreds of counterfeit euro note buyers were identified in the process as well.

Virtually every purchase of these counterfeit bills was paid for in Bitcoin, which remains the primary currency of the deep web. Estimates indicate the syndicate earned as much as 160,000 euros from their counterfeiting operation, which is quite significant. This Bitcoin funds was then laundered through a Maltese Bitcoin exchanger, whose name was not disclosed.

“This operation is an excellent example of how law enforcement cooperation and effective information exchange are vital for tackling this crime. The hidden services of the Darknet and Bitcoin payments can give sellers and buyers a false sense of anonymity. However, Europol and its partners are committed to investigating the “shadow” trade in illegal commodities, and to ensuring that these criminals are brought to justice.”

For the time being, it remains unclear if the eight suspects are indeed responsible for operating this counterfeit ring. Police officials are confident they have the group’s leader in custody, but only time will tell if that is the case. Other darknet vendors offering similar products in exchange for Bitcoin will pop up sooner or later, though.