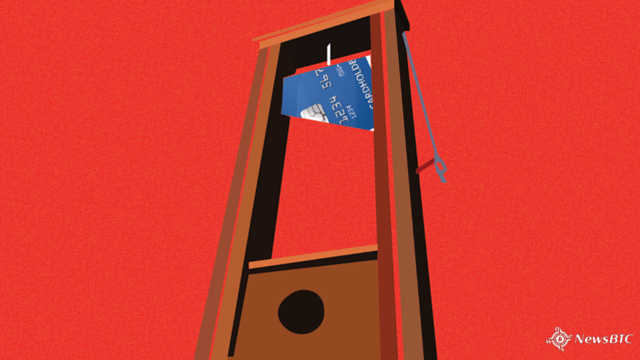 Government and law enforcement agencies in Austria, Bosnia and Herzegovinia, Germany and the United Kingdom in collaboration with Netherlands-based intelligence and information agency Europol has launched an official investigation targeted at the cyber-criminal group DD4BC.

Since early 2015, DD4BC, a group of anonymous hackers have targeted large financial institutions, banks, and online platforms to demand ransoms in Bitcoin. The group launched a series of DDoS attacks on high profile companies, gambling applications, and technology platforms to extort money in Bitcoin.

On May 9, 2015, the hacking attacks DD4BC initiated on the two of the largest banks in Hong Kong, the Bank of China and the Bank of East Asia became a national scandal. Since then, Hong Kong Cyber Security and Technology Crime Bureau have been intensely investigating the case, with an aim to reveal the identities of the hackers.

Six months have past since the announcement of the Hong Kong government agencies and still, DD4BC is actively engaging in various cyber crimes and financial fraud.

In less than a month since its launch, government agencies and law enforcement  arrested two individuals who are suspected to the leaders of the cyber-criminal group. According to the official statement released by EUROPOL, the suspects were arrested in Austria, by the local police.

“The operational activity, initiated by Austria, was supported by Europol’s European Cybercrime Centre (EC3) and the Joint Cybercrime Action Taskforce (J-CAT). Operational meetings were organised in The Hague to discuss and plan coordinated law enforcement actions against DD4BC. On the action days, Europol deployed a mobile office, allowing direct access to Europol’s forensic tools and its databases for cross-checking, analysing and exchanging intelligence in real time,” explained EUROPOL.

In the upcoming months, the agencies in part of the investigation will strengthen their activities and dedicate more resources in unravelling the identities of DD4BC.

“Law enforcement and its partners have to act now to ensure that the cyberspace affecting nearly every part of our daily life is secure against new threats posed by malicious groups. These groups employ aggressive measures to silence the victims with the threat of public exposure and reputation damage. Without enhanced reporting mechanisms law enforcement is missing vital means to protect companies and users from recurring cyber-attacks. Police actions such as Operation Pleiades highlight the importance of incident reporting and information sharing between law enforcement agencies and the targets of DDoS and extortion attacks,” stated Europol Deputy Director of Operations Wil Van Gemert.

Europol also strongly emphasized that the number of bitcoins being demanded by the cyber-criminal group DD4bC has increased drastically. After the firm shifted from the online gambling industry to financial institutions and establishments, DD4BC continued to demand a relatively high number of Bitcoins, by pushing a series of extreme DDoS attacks over a week or two until the targeted institution accepts to pay the ransom in Bitcoin.

Tags: bitcoinBitcoin NewsBreaking NewsDD4BCeuropolNews
Tweet123Share196ShareSend
Win up to $1,000,000 in One Spin at CryptoSlots