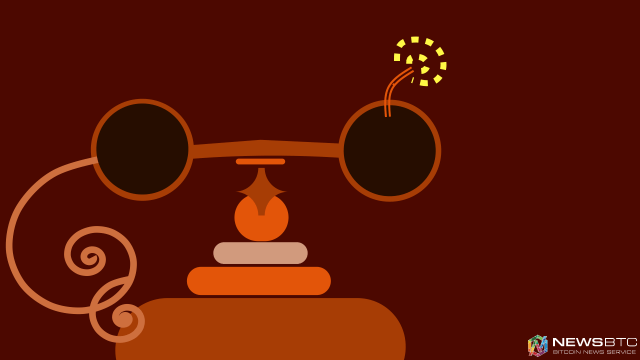 Sydney schools are facing a completely new kind of threat, as various pranksters have taken it upon themselves to report bomb hoaxes via phone. Terrorism is a serious issue that is on everybody’s mind right now, and law enforcement has to take every single one of these reports very seriously.  Similar incidents have been reported in other countries as well, and all of these calls were made earlier today.

Also read: Bitcoin Does Not Fit The Hidden Agenda Of Mainstream Media

Based on the information provided by SMH, at last, five schools receive a bomb hoax threat earlier today. What makes these threats rather odd is how every single phone call was made using the same pre-recorded message mentioning there would be a bomb on the school grounds somewhere. As a result, students had to be evacuated, and local law enforcement immediately started an investigation.

All of the affected schools were thoroughly swept, but luckily, nothing suspicious was found on any of the premises. But it looks like these bomb hoaxes are going well beyond Australian borders, as schools located in Hawaii and the US reported similar incidents earlier today.

To make matters even more worrying, a similar trend has been taking place across Europe and Asia this past week. In total, several hundred schools have been receiving these bomb threats, forcing the evacuation of tens of thousands of students all over the world. No bombs or suspicious packages were found in any of these cases, however.

Further investigation into the matter has lead to a hacker collective, called Evacuation Squad. Apparently, this group claimed responsibility for most of these bomb hoaxes on Twitter. However, the group has mentioned to Fairfax Media how they are not behind the Australian bomb hoaxes.  One of the Evacuation Squad members went as far as labelling the Australian calls as a “copycat incident”.

Evacuation Squad has been targeting students who wanted to “get out of school”, by allowing them to pay for bomb hoax phone calls with Bitcoin. All of the communication took place using an undisclosed open messaging system. Payments for such a phone call would range from US$7 to US$20. Needless to say, these individuals have stooped to a new low, especially in these times of insecurity and terrorist attack worries.

Bitcoin is Not To Blame For Irresponsible Behavior

Before mainstream media decides to take this opportunity and blast Bitcoin’s reputation to smithereens once again, it is important to note any form of payment should not be held responsible for how people decide to use it. Plenty of people use cash for nefarious purposes, yet no one is pointing the finger at how this payment method is being used for illegal operations either.

Part of the reason Evacuation Squad feels safe accepting Bitcoin payments is because they assume the popular digital currency is anonymous. In fact, most consumers and media outlets seem to think along those lines as well. However, Bitcoin a far cry from anonymous, and it will help law enforcement reveal the identities of these individuals responsible for the bomb hoaxes.

One thing a lot of people tend to forget is how these hackers will attempt to convert the funds to local fiat currency. Doing so can not be done anonymously, as they will have to register an account and verify their identity at some point. Using a Bitcoin ATM is not anonymous either, as these devices are equipped with cameras and will perform identity checks as well.

Criminals accepting Bitcoin payments are not as smart as they want people to think they are. It is clear for anyone to see how Bitcoin is completely transparent, as transactions can be tracked in real-time without requiring access to centralized services. Cash transactions, on the other hand, are completely anonymous.

Tags: bitcoinBom Hoaxdigital currencyEvacuation SquadNews
TweetShare
BitStarz Player Lands $2,459,124 Record Win! Could you be next big winner? Win up to $1,000,000 in One Spin at CryptoSlots