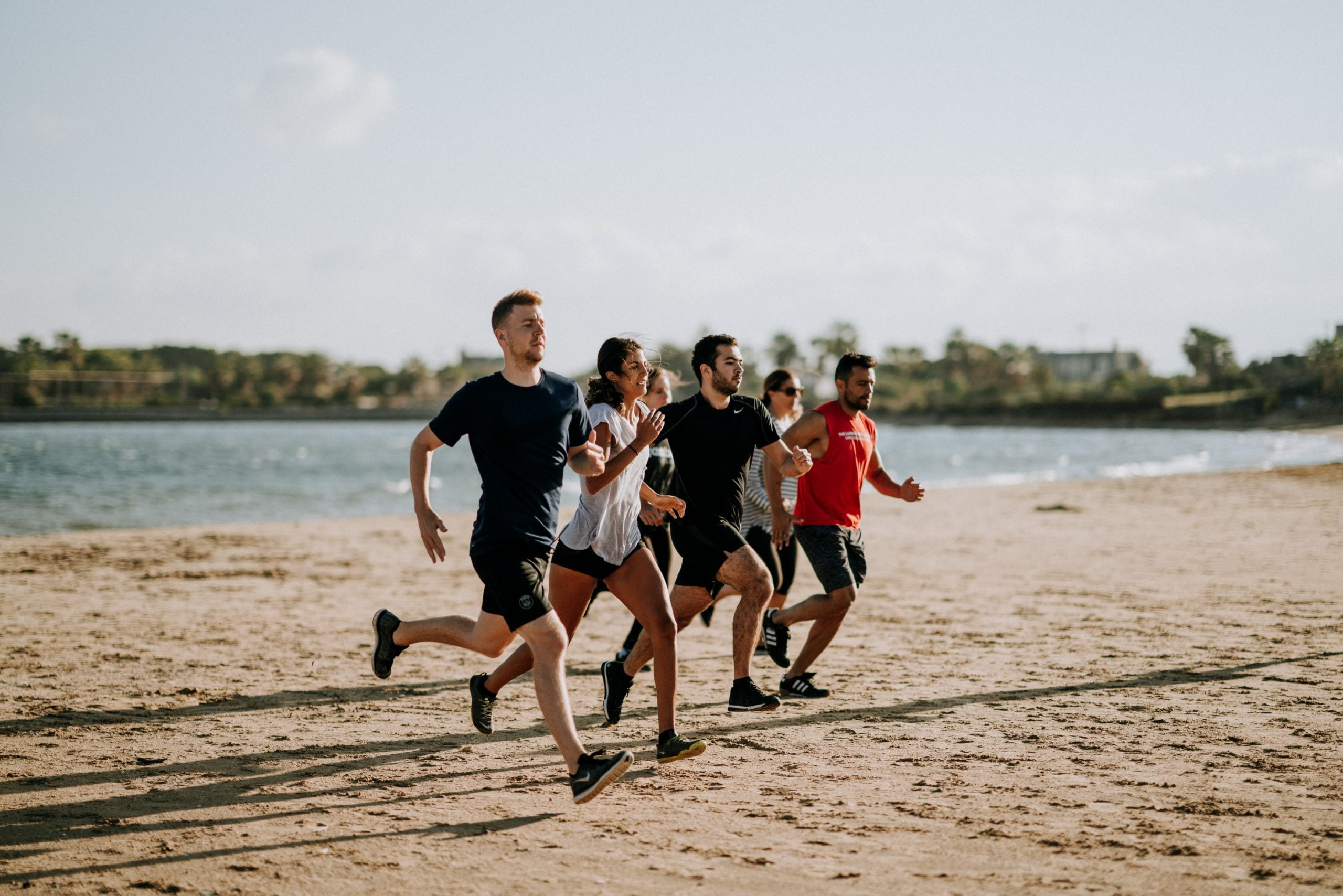 There’s a growing sentiment that recent weakness is a sign that there will soon be a strong bearish reversal back towards the lows, but according to a crypto analytics firm, a key signal that marked the start of 2019’s bull run has appeared yet again. This may suggest that bulls are ready to continue to push Bitcoin higher.

Bitcoin Interest Is Exploding: What It Means

According to data shared by Glassnode, a leading crypto metrics provider, on April 15th, there’s been a strong increase in the number for “daily new entities on the Bitcoin network.”

The metric’s seven-day moving average, which calculates the number of new users entering the BTC network, has risen from the 6,000 lows in mid-March to 17,000 just recently, an increase of nearly 200% in just a few weeks’ time.

As global markets are plagued with ever more uncertainty, interest in $BTC is increasing.

The number of daily new entities on the #Bitcoin network recently peaked higher than it has in over a year.

This is interesting as the metric hasn’t been this high since around April 2019, as the rally from the $3,000s and $4,000s bottom to the $14,000 peak by late-June was starting. The metric did immediately dip after hitting the 17,000 level but remained relatively high until the market peak in June, then fell off dramatically as Bitcoin crashed from its highs.

Fundamentally, growing interest in Bitcoin coinciding with bull runs makes sense: more people interested in cryptocurrency means more buying pressure, which correlates with higher prices as increased demand causes a dynamic in which there is unlikely enough supply at a certain price to keep a market satisfied.

Should historical precedent be upheld, a rally could follow.

It isn’t only the influx of new arrivals into the cryptocurrency space that could be a boon.

This quirky indicator suggests that the cryptocurrency market should continue to trend higher due to the influx of USDT demand.
Tags: bitcoin pricebtcusdbull runcryptocurrencyglassnode
TweetShare99
BitStarz Player Lands $2,459,124 Record Win! Could you be next big winner? Win up to $1,000,000 in One Spin at CryptoSlots