Ex-Goldman President: We Will Have a Future Global Crypto, but It Won’t be Bitcoin 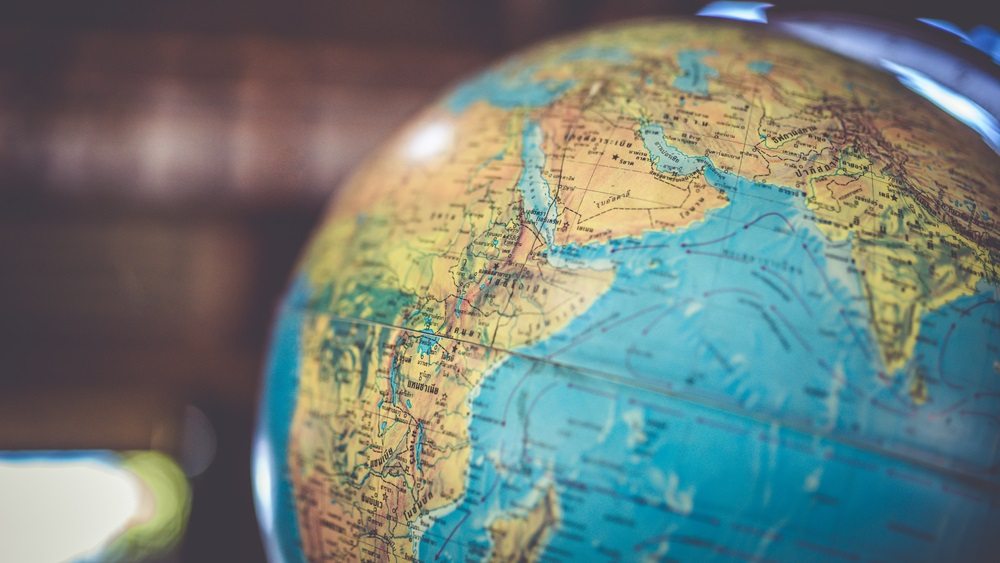 The former president of Goldman Sachs has come out and said that one day he thinks the world will have a global cryptocurrency, yet he doesn’t believe that title will go to bitcoin.

The Cryptocurrency of the Future Will be Simpler to Use

Speaking to CNBC’s ‘Squawk on the Street‘ Gary Cohn, the ex-Goldman president, said that he wasn’t a big believer in the number one digital currency, but was in the potential of the blockchain, adding:

“I do think we will have a global cryptocurrency at some point where the world understands it and it’s not based on mining costs or cost of electricity or things like that.”

Even though bitcoin is steadily gaining more mainstream traction, there are still issues with it such as high transaction volumes. As a result of this, Cohn is of the opinion that the cryptocurrency of the future will be much easier to use than bitcoin is at the moment.

“It will probably have some blockchain technology behind it, but it will be much more easily understood how it’s created, how it moves and how people can use it,” he said.

Cohn’s remarks come at a time when there is heightened interest from financial establishments and their push into the cryptocurrency market. The New York Times reported at the beginning of the month that Goldman Sachs was taking steps to use its own money to trade with clients in a number of contracts linked to the price of bitcoin.

The bank has also hired its first cryptocurrency trader, Justin Schmidt, as vice president and head of digital asset markets in Goldman’s securities division. Such a move signals the banks seriousness as it takes its initial steps in the digital currency market. Shortly after this Spencer Bogart, a blockchain venture capitalist and partner at Blockchain Capital, was reported as saying that other Wall Street financial institutions would likely follow the Wall Street bank.

The CEO of Nasdaq, Adena Friedman, has also signalled that the stock exchange would be open to becoming a cryptocurrency exchange once the industry has matured, stating that: ‘I believe that digital currencies will continue to persist it’s just a matter of how long it will take for that space to mature.’

With interest remaining in the market and the price of bitcoin once again floating close to the $10,000 mark, many still have faith that bitcoin will attain greater heights than it already has. Whether or not it becomes a global cryptocurrency is something many will have to wait and see.