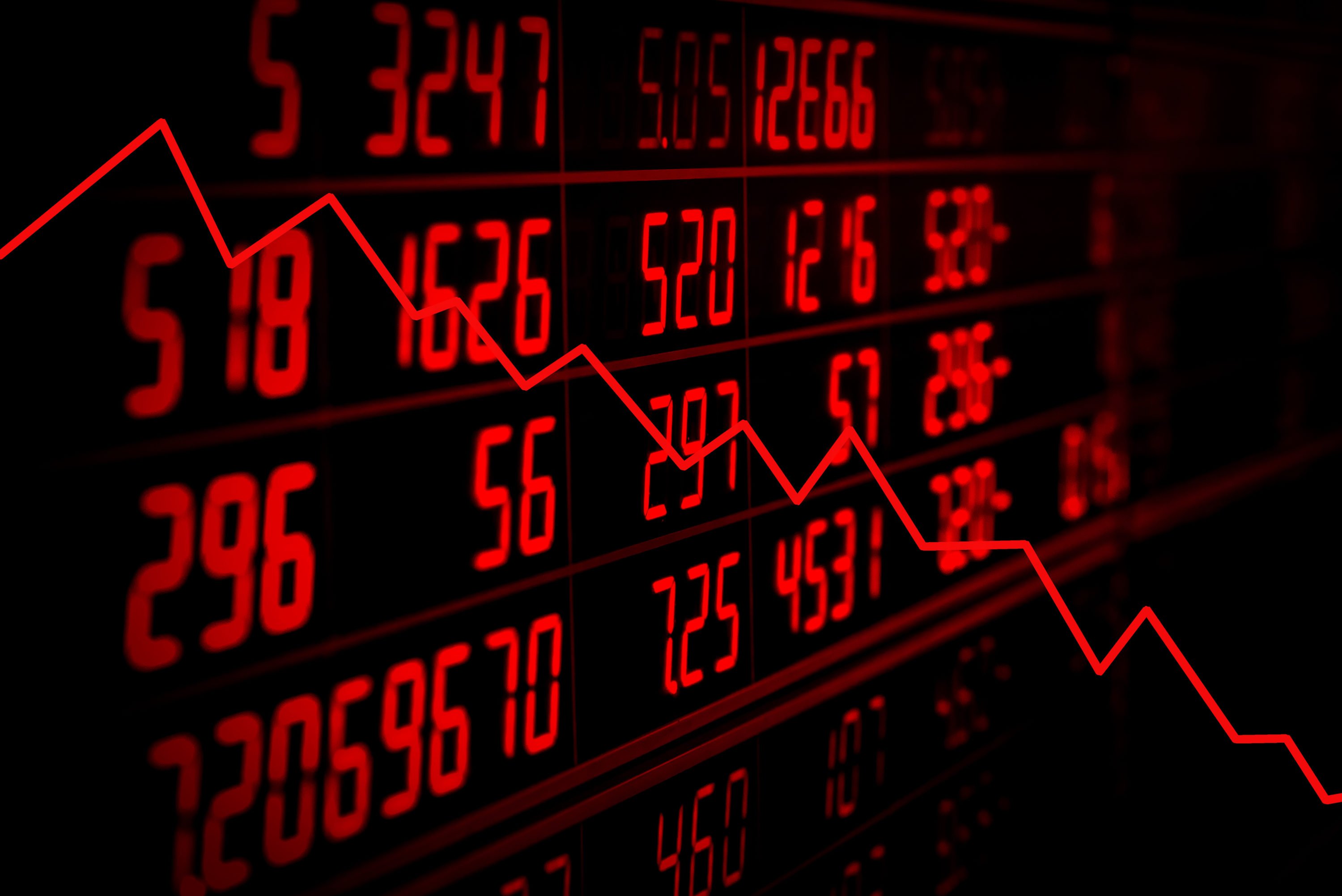 Over the past few months, analysts across the board — from Bitcoin (BTC) lovers to Wall Street’s bulls — have been charting an impending recession.

This has left many investors with one pressing question: what should they buy to hedge their risk?

According to one prominent economist and former Wall Streeter, Bitcoin is one of the leading hedges, as it may play a backbone in the future financial system that may not be fiat-based as it is today.

Raoul Pal doubled down on this sentiment in a recent Twitter thread, touting the cryptocurrency as a way out of a potential recession — or maybe even a depression.

According to Pal, Goldman Sachs’s former head of hedge fund sales, a majoity of the world’s assets — from everything from equities to commodities (but not Bitcoin) — are entering precarious territory.

Pal is currently charting a potential yield collapse to -4% for the two-year U.S. Treasury, which would be a total paradigm shift in finance. With rates going negative in Europe and Japan, this isn’t out of question.

What happens if the bond bears are wrong and the shock is not a sharp rise in yields, but instead a fall in yields so far yet unimagined. How about -4% in US 2 years? pic.twitter.com/F8QGbJ5pZC

The Commodity Index is also on the verge of brekaing through a key support level, which may coincide with a deflationary breakdown that is being reflected in interest rates.

Also, banks in vulnerable regions — namely Japan and Europe — are also purportedly teetering on the “cliff of death”, as the Bitcoin bull likes to call it.

And who could forget foreign currencies, which may soon collapse against the U.S. dollar.

While Pal wrote that these charts might be just a coincidence, the reality is that a recession may be brewing. This, he says, should be cause for investors to purchase bonds, dollars, diamonds, and, of course, Bitcoin.

A World in Turmoil

If Pal didn’t convince you to think about Bitcoin as a hedge, there are countless macroeconomic trends that may do just that.

Here’s a brief list of some of the many issues (most of which deserve their own articles in and of themselves): over $17 trillion worth of negative-yielding bonds (debt), most of which is high-grade; a dovish Federal Reserve that recently cut rates for the first time since the Great Recession; Brexit and other turmoil in the European Union; and currency crises in places like Venezuela, where Bitcoin has already taken grip of the economy.

According to Fundstrat’s Tom Lee, all this is preparing Bitcoin to experience new all-time highs in the near future.

Tags: bitcoinGoldman sachsRaoul Pal
Tweet123Share196ShareSend
Win up to $1,000,000 in One Spin at CryptoSlots