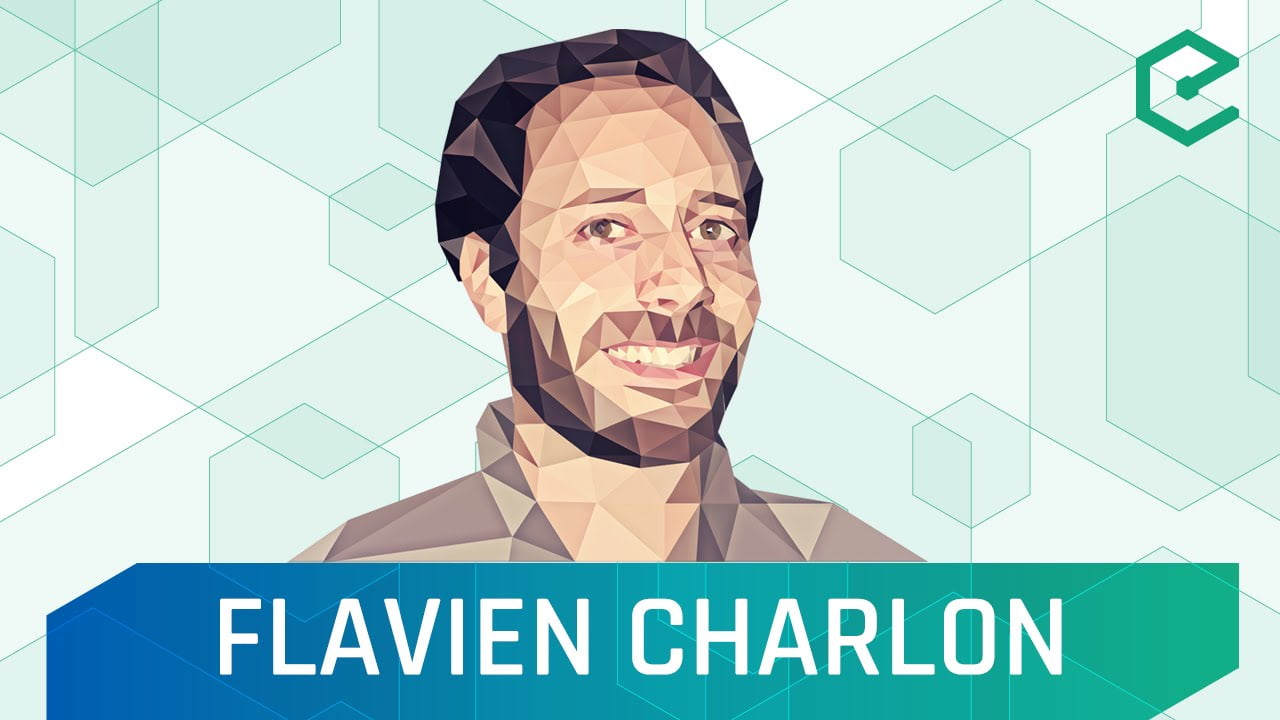 Coinprism is a free of charge online Bitcoin wallet and Token platform that enables users to store and develop their own coin. Coinprism is based on the Open Assets Protocol. Bitcoin’s scripting language allows to keep small quantities of metadata on the blockchain, which may be used to symbolize asset manipulation instructions. As an example, we can encode in a Bitcoin transaction that one hundred units of a brand new asset had been issued and at the moment are credited to a given bitcoin cope with. a colored coins wallet can create a Bitcoin transaction that encodes sending 50 gadgets of an asset from one deal with to a new cope with, and so forth.

Coinprism enables anyone to “color Bitcoins” through a process of tokenization. Users can create, issue, these Colored Coins over the Bitcoin network. Each of these Colored Coins can represent anything: such as securities, commodities, bonds, stocks, smart properties, precious metals, other currencies (such as dollars, pounds or euros), other crypto-currencies, and anything the user or creator might think of.

In order to understand a little more about this new coloring process as well to know more about the Open Assets Protocol we had a chat with the project founder Flavien Charlon.

NewsBTC – How did you get involved with colored coins and the Coinprism Project?

Flavien – I first heard about colored coins at a Bitcoin conference in 2013. I started to think about all the interesting use cases they would enable. At the time, colored coins were merely a concept. While there were discussions around it, there was no viable implementation of it. This is when I decided to work on a colored coin standard, now called Open Assets. We then built Coinprism itself which was the platform end users would use to interact with Open Assets. We later improved our offering by really framing enterprise use cases. That lead us to build Openchain which does everything colored coins do, but with greater efficiency and control.

NewsBTC – Can you give us an explanation about Colored coins and blockchain 2.0?

Flavien – At the core, Blockchain 2.0 is all about tokenization. That means representing digitally assets that exist in the real world, such as stocks, bonds, commodities, or even land titles and vehicles, and then applying the principles that were core to the Bitcoin Blockchain, such as transparency, auditability and digital signatures. Colored coins is one possible way to implement tokenization, and this is what we initially worked on with the Open Assets protocol. Being based on the Bitcoin blockchain meant that anyone could issue an asset at no initial cost since we use the pre-existing Bitcoin network blockchain. However, that came at the price of low scalability, slow confirmation, and a cost per transaction. This is why we moved off the Bitcoin blockchain and built Openchain.

NewsBTC – Can you explain how the Openchain platform works?

Flavien – The driving principle behind Openchain is that consensus only makes sense in the context of crypto-currencies. Real world assets have a single issuer which usually must have some control over the digital asset. Instead of relying on a global central chain, shared by many participants – like Bitcoin or Ethereum – which tends to be inefficient, every asset issuer has their own Openchain instance. Chains can then be connected to each other using a custom Sidechain pegging mechanism. Users then connect to the chains that are relevant to them. If you are a real estate agent, you will connect to the chain of your city council that manages land registry for your city.

In some aspects, Openchain is more decentralized than public chains such as Bitcoin and Ethereum. We can see that clearly by observing all the politics going on behind the scenes when it comes to the direction of Bitcoin. This type of drama will never happen with Openchain since the asset issuer is the one in control of its own chain.

NewsBTC – What can you tell us about Coinprism recent partnership with Microsoft?

Flavien – The Openchain model means that asset issuers need to be able to bootstrap a new chain. It’s quite easy to do that, but requires at least one server, and requires installing and configuring Openchain properly on it. Microsoft just happen to have a cloud platform, so it made sense for us to partner with them so that Azure users can provision a server through Azure, and at the same time deploy Openchain on it. All of that can be done in a single click. Microsoft really liked the value proposition of Openchain and wanted to integrate it into their Azure platform.

NewsBTC – The significance of the blockchain tech how does it changes everything and its implications?

Flavien – Blockchain technology offers opportunities of reducing friction, costs, delays and risks in a lot of areas. In capital markets, this could represent billions of dollars of savings. It is too early to tell where the industry is going, but the interest we are witnessing is very encouraging.

NewsBTC – What’s your view on regulation over digital currencies?

Flavien – Large organizations, especially financial services companies, are actively trying to avoid Bitcoin as they perceive a reputational risk. There is a lot of uncertainty right now regarding crypto-currencies. Regulation could go a long way to reassure corporates about using crypto-currency. There is obviously a risk of regulators being unreasonable, like it may be the case in New York. Blockchain technology, being just a technology, is in a much better place, and this is why we see much more interest for Blockchain technology itself than for Bitcoin right now.

NewsBTC – What’s your expectations for the future of bitcoin and the blockchain. Will bitcoin survive?

Flavien – I am not worried about Bitcoin. The value of Bitcoin comes from its proof of work. This is something that cannot be replaced without significant investment from many different parties. This makes Bitcoin, the currency, very valuable as a store of value. Blockchain on the other hand is a technology that aims to facilitate sharing of transactional data, but this has nothing to do with being a store of value. I think the use cases for Bitcoin and Blockchain are completely different. They are solving very different problems, and this is why there are not competing against each other.

NewsBTC – What are your objectives for the future of the company?

Tags: bitcoinBitcoin Newsblockchain technologyCoinprismColored CoinsInterviewsNewsOpen Assets ProtocolOpenchain
Tweet123Share196ShareSend
Win up to $1,000,000 in One Spin at CryptoSlots