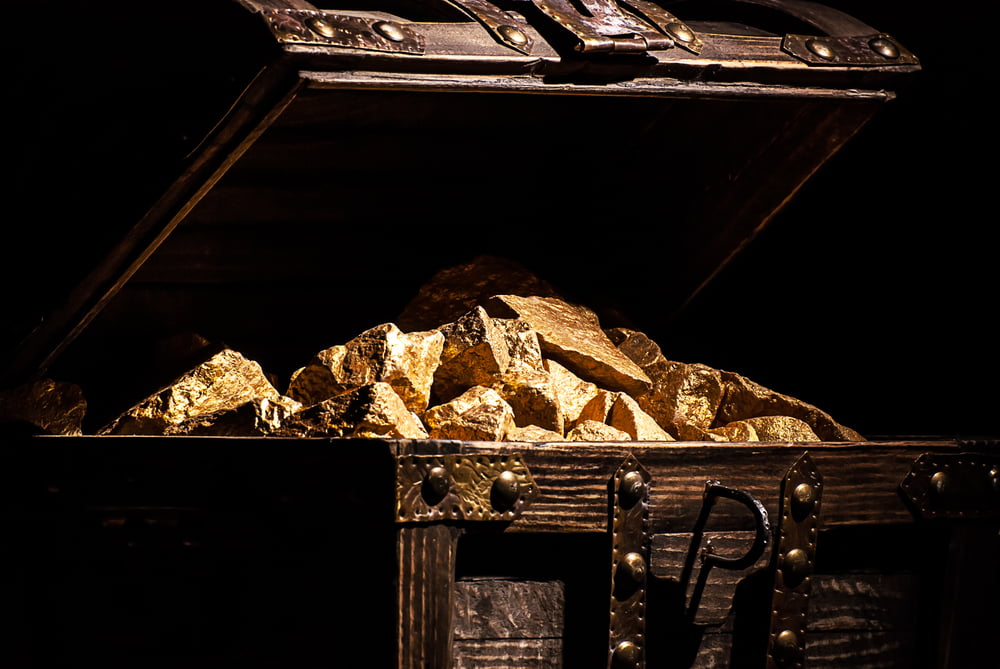 Executive: Everyone Should Own Some Bitcoin, $1 Million Likely in 7 Years

To many crypto enthusiasts, Bitcoin (BTC) is their entire world. To the world, however, the cryptocurrency is nothing but a blip on the global radar of finance, hence why so few have purchased BTC and other digital assets.

Wences Casares, the chief executive of Xapo, recently sought to change this, publishing an extensive essay to crypto hedge fund Ikigai’s in-house blog to explain why everyone and anyone should own some Bitcoin. Casares even quipped that not owning the asset may be slightly irresponsible at best.

Related Reading: Slowing Macroeconomy Could Be A Boon For Bitcoin & FAANG Stocks: Researchers

While you may not know his name, Casares has long been an integral part of the cryptocurrency community. In fact, he has been titled “Patient Zero” by many in the space, specifically due to the fact that once he caught the Bitcoin bug, it spread like wildfire across Silicon Valley and other circles of influence.

Patient Zero recently sought to continue his reputation as a catalyst for adoption with the aforementioned post, titled “The case for a small allocation to Bitcoin.” The title may sound innocuous, but the information contained in the essay-esque article blew socks off the feet of investors across the industry.

Casares claimed that while Bitcoin has a 20% chance of failure from his perspective, citing the fact that it remains an experiment, he is more than 50% sure that the cryptocurrency will succeed beyond our wildest dreams. He looks to the fact that BTC has existed for 10 years with (basically) zero interruption/immutability concerns, and that Bitcoin has a rapidly growing user base and an active transactional use case.

Casares adds that if Bitcoin succeeds it may be valued at a drastically higher price than it is now. As reported by NewsBTC previously, a BTC that succeeded could be valued at $1 million apiece, 200 times higher than current prices, and all this could be accomplished in ten years.

He’s far from the first to have made such a call. Cybersecurity pioneer and presidential candidate John McAfee and Jesse Lund, the chief of IBM’s blockchain division, are two other prominent industry insiders to have claimed that seven figures are in Bitcoin’s cards.

Why Everyone Should Own BTC

Even if BTC has the fleeting potential to hit $1 million, wouldn’t purchasing an asset with a high failure potential be entirely irrational? You may be asking. To some extent, yes. But in the eyes of Casares and his peers, it is a risk that is entirely logical to take, barring that you only invest what you can lose. Here’s why.

From an institutional perspective, many crypto diehards see a smidgen of an allocation of BTC to make sense, especially in today’s world of underperforming investments and asset classes.

In a recent installment of “Off The Chain,” Anthony Pompliano, a partner at industry investment group Morgan Creek Digital, remarked that in Q4 2018, private pensions saw their largest loss in assets since 2008’s Great Recession, at a time when the economy was supposed to be doing better than ever.

The pullback, which came primarily in the form of a brief bear market in stocks, saw private pensions lose 6% of their assets in three months’ time, putting the economic futures of “tens of millions of people at a higher degree of risk than previously understood.” Japan’s Government Pension alone lost $136 billion in the aforementioned time span. Ouch.

While these portfolios have begun to recover, as a result of the Federal Reserve’s more lenient stance on economic growth, these funds are expected to see entitlements skyrocket over the coming years, as the baby boomer demographic retire en-masse. And as many pensions are well underfunded, a solution is needed. This, in the eyes of Pompliano and countless others, is Bitcoin. In fact, a 1% BTC and 99% cash portfolio in and of itself beat the performance of the S&P 500 over the last decade. The cryptocurrency bull explains:

“We are at an important moment in time — the retirement funds of tens of millions of Americans are in significant danger and it is important that capital allocators understand the benefits that Bitcoin and crypto present.”

The same could be said for hedge funds, as the average fund in this subset now posts a measly 3.4% annual gain, just inching out in front of the inflation of the U.S. dollar, compared to the historical 10% or even higher per annum.

On the retail side, a similar argument can be made. While the economy seems to be doing better than ever, there remain millions and billions across the globe with little potential of moving up the economic food chain. Many have argued that BTC is a way out, as it gives anyone access to financial services without discrimination, and has the potential to appreciate rapidly, especially with the ongoing arrival of adoption.