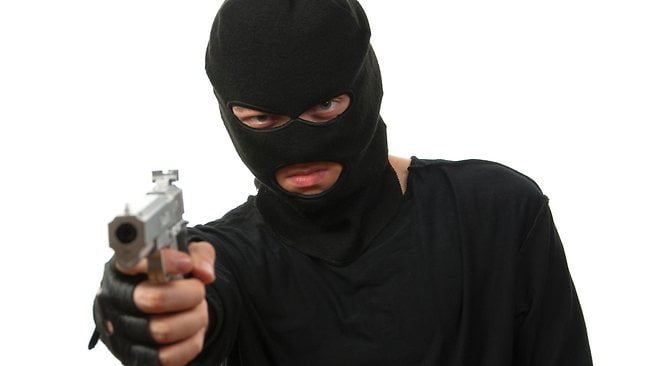 A leading crypto-analyst at EXMO, an exchange based in the UK, has been kidnapped in Ukraine. According to a report in the Telegraph, Pavel Lerner was taken from outside his office in a district of Kiev called Obolon.

The abduction took place on December 26. Reports from local media claim Lerner was dragged into a black Mercedes-Benz as he was leaving work. Exactly who is behind the incident is currently unknown. All the perpetrators concealed their identities using balaclavas.

Curiously, after the news broke about Lerner’s kidnapping, the EXMO exchange experienced a DDOS attack. This temporarily affected trading. However, normal service has since resumed.

Despite the gravity of the incidents affecting the company, a statement from them to RT claimed that the kidnapping would not affect the operation of the exchange and that users needn’t fear the loss of funds from their accounts. It read:

“We are doing everything possible to speed up the search of Pavel Lerner… Any information regarding his whereabouts is very much appreciated. Despite the situation, the exchange is working as usual. We also want to stress that nature of Pavel’s job at EXMO doesn’t assume access either to storages or any personal data of users. All users funds are absolutely safe.”

The kidnapping is the latest in a spate of criminal acts against cryptocurrency exchanges. They’ve become lucrative targets with the prices of digital assets ever-increasing throughout 2017. Being cryptographically-secured, and decentralised, cryptocurrencies themselves, when stored correctly, don’t present many opportunities for cybercriminals. However, vast stores of digital assets, such as those kept by exchanges, provide a suitable honeypot to direct criminal operations toward. This year, several exchanges and centralised cryptocurrency services have had their security comprised.

YouBit fell to cybercriminals twice in 2017 causing them to declare bankruptcy, and Slovenia-based cloud mining firm NiceHash were also victims of similar attacks. Meanwhile, various ICOs have been targeted by cybercriminals, as well as the Ethereum wallet platform Parity. The trend looks set to continue into 2018 as interest in cryptocurrencies increases.

Such examples are causing companies that are new to the space to consider security more than ever. Unnamed sources associated with Goldman Sachs (rumoured to be in the process of opening a trading desk by mid-2018) have acknowledged the importance of keeping their platforms safe from the threat of cyber attacks. The security of client funds represents one of the largest obstacles for them and ensuring they are airtight before they launch is likely behind the delayed the launch of the Goldman trading desk until June of next year.

In the latest statement, EXMO officials reiterated the earlier message and requested the public to share any useful information. The statement reads,

“We are doing everything possible to speed up the search of Pavel Lerner. Any information regarding his whereabouts is very much appreciated. We are kindly asking you to email to [email protected] in case you are aware of any facts that might help the investigation. Despite the situation, the exchange is working as usual. We also want to stress that nature of Pavel’s job at EXMO doesn’t assume access either to storages or any personal data of users. All users funds are absolutely safe.”

Tags: bitcoinBitcoin Newscryptocrypto hackcryptocurrencyexchangeexchange hackexchange hackinghacking
TweetShare
BitStarz Player Lands $2,459,124 Record Win! Could you be next big winner? Win up to $1,000,000 in One Spin at CryptoSlots