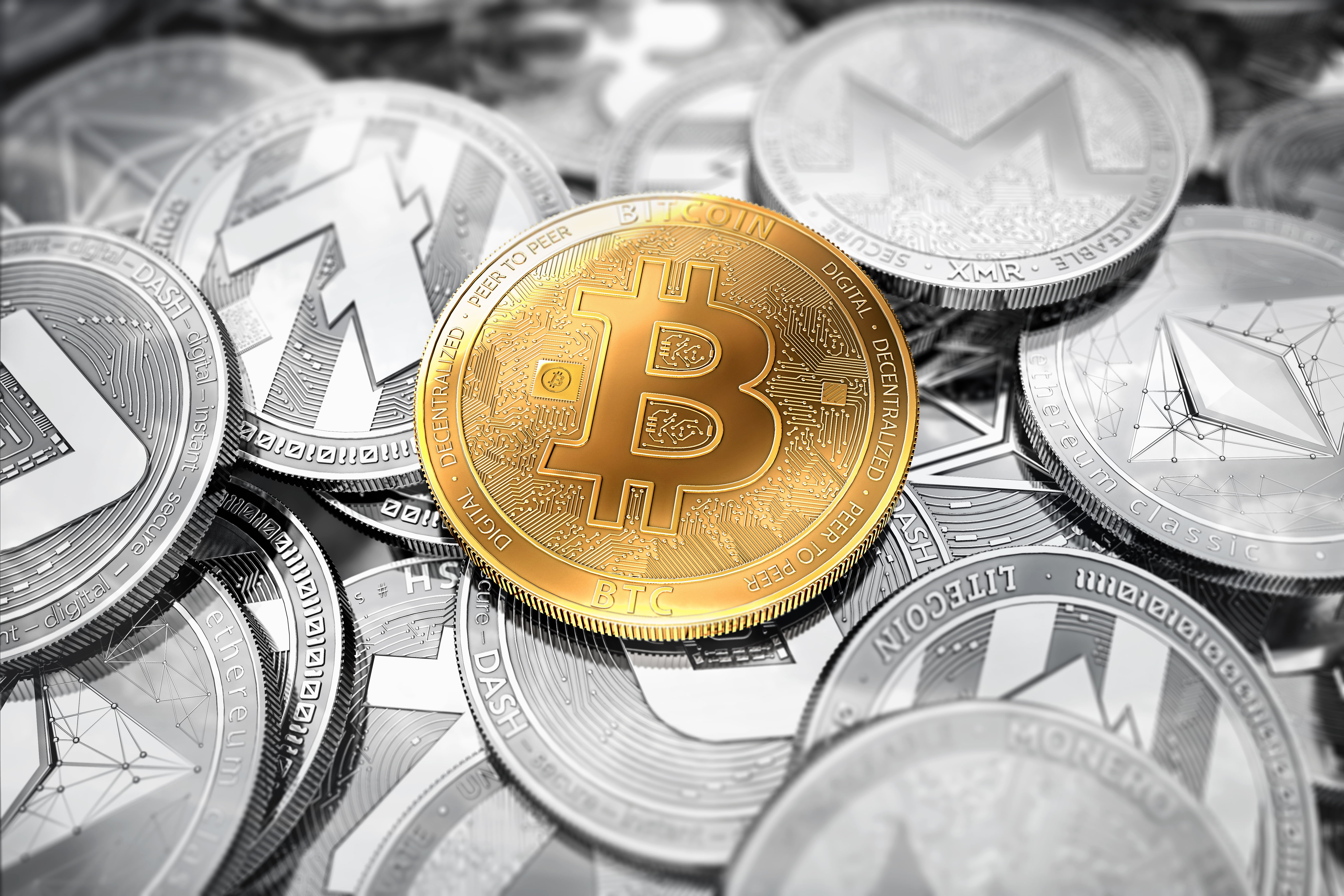 Bitcoin bulls have been battered and beaten throughout the ongoing bear market, but signs of bullishness have slowly begun to return to the crypto market. As Bitcoin itself stabilizes, the altcoin space has heated up, with many individual coins going on significant rallies.

The return of interest to the market has caused one published author and altcoin trader to deeply analyze the relationship between Bitcoin and alts, and the study may help explain what to expect in the coming months as the crypto bear market comes to an end.

Nik Patel is the best-selling author behind An Altcoin Trader’s Handbook, and among the most prolific traders focused on the altcoin market across crypto Twitter. Having first got into cryptocurrency investing in 2013, the published author has had nearly 7 years of market experience under his belt, and deeply understands the sometimes confusing relationship between Bitcoin and altcoins.

As the crypto market begins to gather bullish momentum, the trader has shared his detailed analysis of how he expects each bull cycle to play out so that traders can take full advantage of upcoming market movements and best prepare for the next bull run.

To conclude, this is what I believe will occur from here on:

ALTBTC prices will experience a bull cycle, whilst BTC remains fairly stable and largely range-bound. BTC will break above the range, leading to a larger move towards $6k resistance, during which alts will be sold off.

Based on his studies Patel doesn’t expect Bitcoin to suddenly reach new highs in the short term, or even break important overhead support turned resistance at $6K. Instead, Patel believes that Bitcoin will remain relatively stable, while altcoins continue to rally. The rationale behind the theory is that “BTC can be bought cheaply to finance altcoin movements and prices against BTC can be driven up higher because of the smaller market caps, securing greater profits.”

These greater profits mean more BTC that can be held for when Bitcoin begins a new bull cycle; ultimately being sold out into USD when BTC becomes expensive again.

That is the ideal scenario for anyone manipulating altcoin markets.

Patel suggests that once altcoin traders begin taking profits into BTC to increase BTC holdings, the next Bitcoin bull run will begin. The traders holding Bitcoin will ultimately sell the BTC for USD when the value increases significantly enough.

Take Profit, The Next Altcoin Cycle Will Be Different From January 2018

Patel further warns that the next altcoin bull cycle will be vastly different from the bull run of January 2018, where most altcoins hit their all-time high price points.

Firstly, keep in mind that I am only referring to a shift in the altcoin cycle.

The trader points out that altcoins have not only fallen 95% in USD value, but they’ve also fallen 90% in value relative to BTC. The significant decline and lack of liquidity in smaller cap alts means that less capital is required to move prices positively, hence why alts have gone on massive runs while Bitcoin stagnates.

From here, Patel expects “ALT/BTC prices” to experience a bull cycle until Bitcoin breaks above its current range. Once the range is broken, alts will be sold off to fuel Bitcoin’s rise until it is then rejected and at that point, both altcoins and Bitcoin will decline until the cycle starts again at the end of the year.

Patel believes that many crypto investors will be burned during this time, as they are left bag holding while they await altcoin prices to reach their previous all-time highs in USD, rather than watching the all-time high in BTC ratio as the trader suggests.

However, unlike the altcoin bull run of Jan ‘18, where we should have been paying attention to ALTUSD prices, because of the decline in BTC, we now need to revert attention to ALTBTC prices.

The next altcoin bull run will not be like January 2018.

“Pay close attention to how altcoins are priced against BTC whilst BTC remains relatively cheap,” Patel says, concluding his analysis with a simple but direct statement: “take profits.”

Tags: altcoinsan altcoin traders handbookbitcoinbull cyclenik patel
Tweet123Share244ShareSend
BitStarz Player Lands $2,459,124 Record Win! Could you be next big winner? Win up to $1,000,000 in One Spin at CryptoSlots