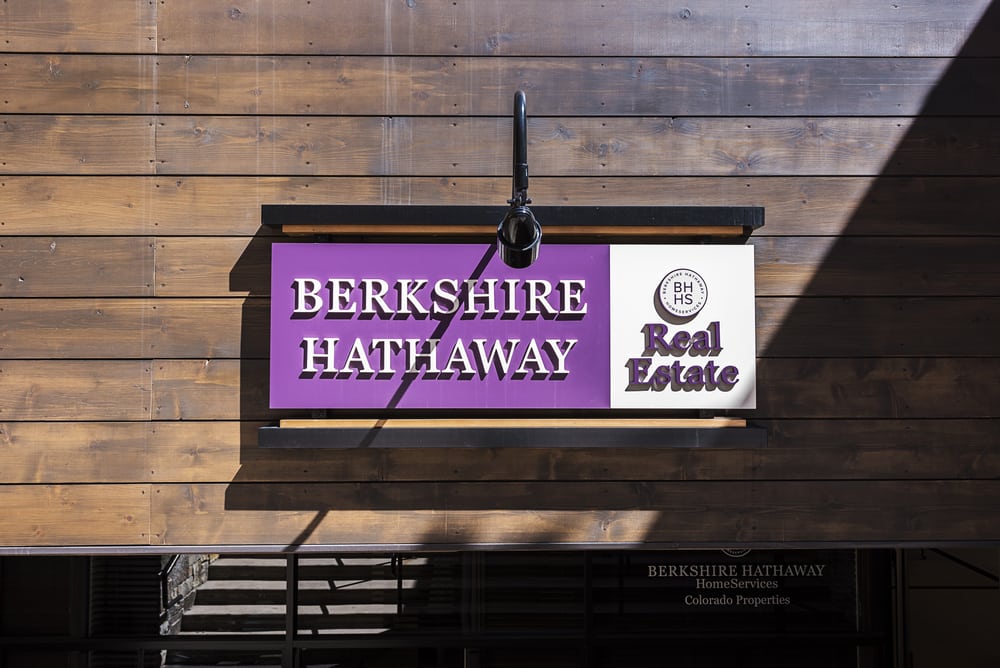 Though Bitcoins market price has been anything but inspiring of late, as it lingers at 70% below its all-time high, one wealthy Australian Bull still believes enough to put it up against Warren Buffets Berkshire Hathaway.

One of the land down under’s leading Bookmakers, Tom Waterhouse, tweeted That a well-known crypto expert ( who is choosing to remain anonymous) has requested a bet that by 2023 one Bitcoin will exceed the price of one share in Berkshire Hathaway. This well-known expert is showing a very bullish disposition as the amount of the requested wager is $AU8.5 million, which if it pans out will pay off at $AU 1.2 billion.

Big Bet: Well known Crypto expert has just requested a bet of $8.5m AUD to win $1.2bn that a Bitcoin will exceed the price of a Berkshire Hathaway share (c.$280k) by 2023. Have put him in touch with large syndicate – hope he can get set! pic.twitter.com/C20AHzH2k9

At the moment Bitcoin has a lot of catching up to do as Berkshire Hathaway currently trades at $288,481, over 45 times the amount of BTC. Waterhouse who recently moved on from his position as chief executive of CrownBet-owned William Hill Australia reportedly put the prospective gambler in touch with a large syndicate.

The outlandish wager may be emblematic of Australia’s enthusiasm for all things blockchain related, marked just last week by Huobi Global opening their Australian operation. Which took the occasion to launch ten fiat to crypto trading pairs in celebration.

The gambit could also be a potentially costly provocation of the famous Omaha based holding company’s leaders. Both Warren Buffet and Charlie Munger have been openly vocal about their distrust and even disgust of Bitcoin and cryptocurrencies in general, even as they have confessed their combined ignorance about the technology that powers them.

Whatever reasons the secretive “crypto expert” has for taking this flyer, he’s not the first to make a potentially painful wager on the future of Bitcoin. Former cybersecurity entrepreneur and crypto personality John Macfee put his manhood on the line when he publicly announced that if Bitcoin doesn’t reach $500,000 by 2020 he would eat his own penis live on TV. People called the always eccentric Bitcoin bull crazy so he doubled down and raised the number to a million.

Bitcoin price predictions are a dime a dozen and it seems that some Bitcoin experts make a living by going on to CNBC to make predictions just to return a few days later and explain why they were wrong. This, though isn’t the first time someone has wagered Bitcoin against Berkshire Hathaway’s price. Back in 2015 when the crypto space was a bit smaller the owner of Bitbet put up a 1,000 BTC in a similar but much more complicated wager.

Some figures put Bitcoin as the winner in that bet, others disputed that outcome but in the end, it was all a wash since the instigator was outed as a fraud who had hedged against his own wager and was flogged for it on Reddit. Whatever the outcome of this new proposal it will be interesting to see if Bitcoin can make up some ground before the payout date.

Tags: Berkshire HathawaybitcoinBitcoin Analysisbitcoin priceJohn McAfeeWarren Buffet
TweetShare
BitStarz Player Lands $2,459,124 Record Win! Could you be next big winner? Win up to $1,000,000 in One Spin at CryptoSlots