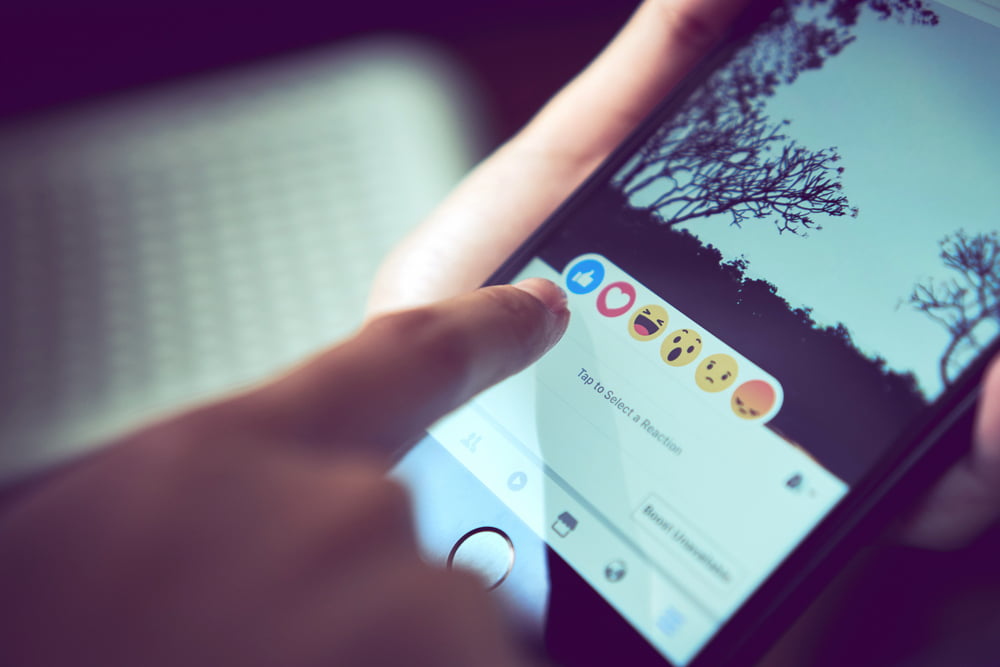 Facebook could be on the path to replace the US Dollar with its own crypto asset as a global currency, claims Ted Livingston.

The founder and chief executive of the Kik messaging app projected the upcoming stablecoin project as a WeChat aspirant. The 32 years old Canadian entrepreneur wrote that, like the Chinese messenger app, Facebook was attempting to move the US Dollar into a private online payment system. Such a system would not only make it easier for people to transfer money cheaply. But, it would give them reasons to keep their money inside the messenger system. He wrote:

“WeChat allowed people to take their money out at any time, but they also added more and more reasons for people to keep their money inside: paying hydro bills, buying food, booking vacations, and more. Soon no one was taking their money out.”

Livingston derived three possible steps that Facebook could execute in the coming days. First, the company could expand into a $689 billion remittance market by creating an interoperable payment interface between Messenger, Instagram, and WhatsApp. Second, it could integrate blockchain to roll out a global financial system such as that of bitcoin without needing to hire costly banking service. And third, it could enable users to keep and spend their money inside the platform for making day-to-day payments.

Facebook earlier shared its plans to start its messenger payment services in India via WhatsApp. The densely populated country, like China, is host to large remittance and payment operations. In terms of remittance only, India received $80 billion in 2018, surpassing China’s $67 billion and Mexico and the Philippines’ $34 billion each.

“As India gains momentum, Facebook could look to expand. First into other countries where remittances are popular. Perhaps the Philippines and Egypt, followed by Mexico and Vietnam,” Livingston predicted.

Everyone should read this. @ted_livingston has been ahead of many trends in social media and messaging over the last decade.

Facebook’s entry into remittance would come at a time when bitcoin would have lost its sheen as a remittance asset. Though the leading cryptocurrency was a flagbearer of decentralized payment solutions, it didn’t turn up a good use case for remittance due to price volatility. For instance, if Point A sends $100, then Point B should receive $100. Bitcoin cannot guarantee such stability which is why it would be less popular as a remittance asset.

So far, media reports have pitted Facebook’s stablecoin project and bitcoin against each other for the very same reason: remittance. However, Bitcoin remained a multifaceted technology, which could function as money and commodity – all at the same time. Livingston said that Facebook stablecoin was more threatening to the dollar than it was for a decentralized asset like bitcoin, adding:

Tags: bitcoinfacebook
TweetShare
BitStarz Player Lands $2,459,124 Record Win! Could you be next big winner? Win up to $1,000,000 in One Spin at CryptoSlots