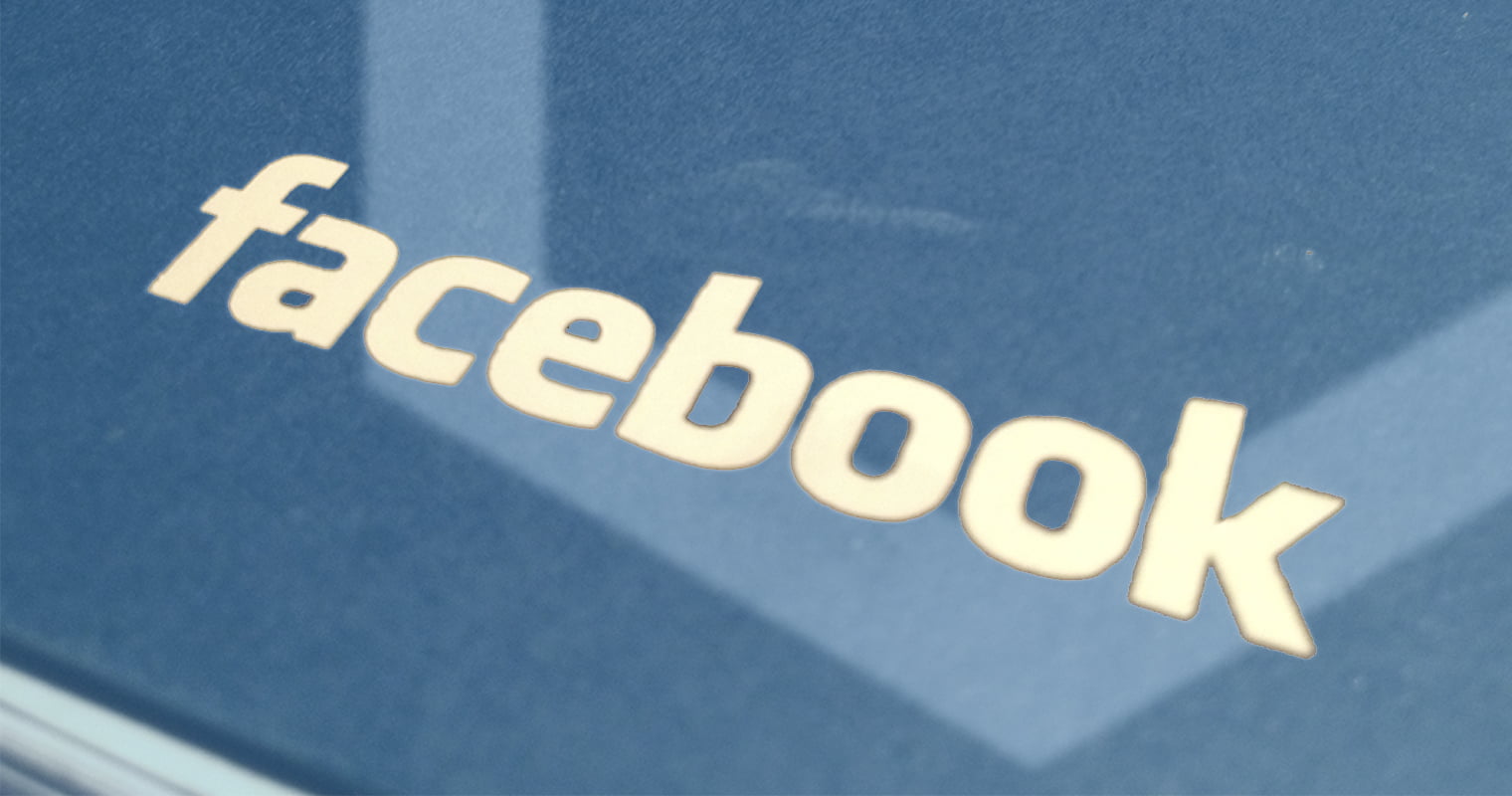 Facebook is banning all advertisements for cryptocurrencies, including Bitcoin and initial coin offerings (ICOs), as part of an “intentionally broad” policy against deceptive marketers.

Many users of the site have likely encountered ads for ICOs, including those promising high investment returns and bonuses for early participation. Other advertisements seen on the platform pitch investment advice in and around the cryptosphere. Such ads, Leathern argued, are being targeted as part of an evolving policy against potentially fraudulent activities on the site.

Leathern added that the policy extends to other platforms under Facebook’s purview, including the photo-sharing app Instagram and the television channel Audience Network. He suggested that the policy could be changed in the future, although he didn’t provide any kind of timeline, saying that as the company gets better at detecting and removing bad ads, the company “will revisit this policy and how we enforce it.”

Currently, Facebook does permits ads for more sensitive financial topics, but with restrictions. For example, it requires written permission for any real-money gambling or gaming services and bans “misleading or deceptive” student loan ads. It also requires advertisers of these services to only target users over 18 years of age. Down the line, it is possible that legitimate cryptocurrency services will eventually get a similar treatment — once Facebook, like the rest of the world, figures out how to properly regulate them.

BitStarz Player Lands $2,459,124 Record Win! Could you be next big winner?
Get 110 USDT Futures Bonus for FREE!
Tags: altcoinsbanbitcoincryptocurrencyfacebookICO
Tweet123Share234ShareSend
Win up to $1,000,000 in One Spin at CryptoSlots