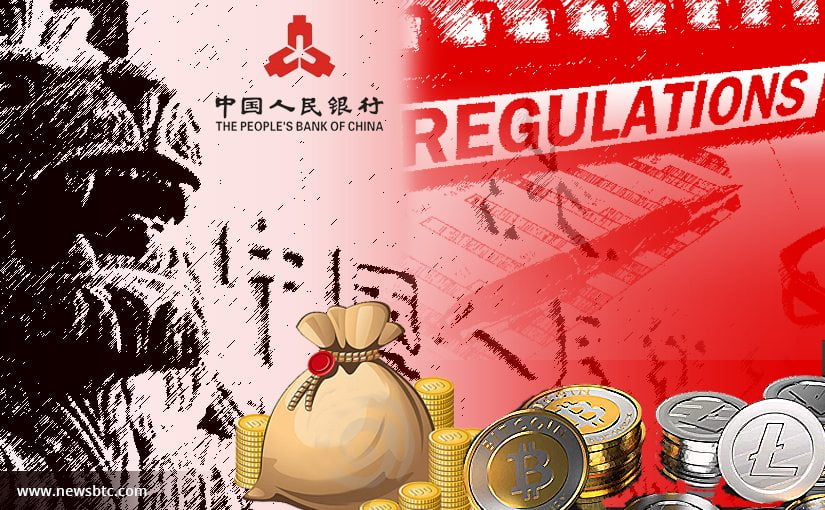 Most cryptocurrency users are well aware of what the PBoC aims to achieve. More specifically, the financial institution is looking to issue a national digital currency. It appears this plan will not come to fruition soon, though. What is worrisome is how a promotion of a fake PBOC-based digital currency gains a lot of momentum right now. These products are not authorized by the People’s Bank of China by any means.

Big projects often get copied by people with criminal intent. This is especially true when banks or governments are involved. A new project claims a digital currency backed by the PBoC is being issued right now. That is anything but the case, as the institution has no plans to do so anytime soon. However, this scam claims investors can buy digital currency right now. The People’s Bank of China has issued a nationwide warning about this fake project already.

PBoC Is not Backing Any Digital Currency Projects

The People’s Bank of China has not yet issued a digital currency. Nor have they authorized any institution to do so. One particular unnamed currency claims to have the support of the PBoC, which is not the case. It is evident this is a scheme to defraud potential investors. It is unclear who is behind this fake project, though. Anyone who comes across this project needs to avoid it and report it to the appropriate parties.

It is evident the Chinese market is awaiting Bitcoin regulation. Until this regulation goes into effect, projects like this will pop up left, right, and center. Bitcoin and outcomes are gaining a lot of popularity right now. It only makes sense for China to issue its own digital currency moving forward. It is unclear when this will happen, though. For now, the institution has not commented on this situation. Nor have they provided an official deadline for when this will happen.

Anyone promoting digital currency by using the PBOC name will be in hot legal waters moving forward. This also goes for any service provider claiming to be endorsed by the financial institution. It is evident the PBoC wants to distance itself from the cryptocurrecy world as much as possible. That is until they have come up with proper regulatory guidelines. It will be interesting to see how the cryptocurrency situation in China evolves moving forward.

Tags: bitcoinBitcoin Newsdigital currencypbocregulation
TweetShare
BitStarz Player Lands $2,459,124 Record Win! Could you be next big winner? Win up to $1,000,000 in One Spin at CryptoSlots