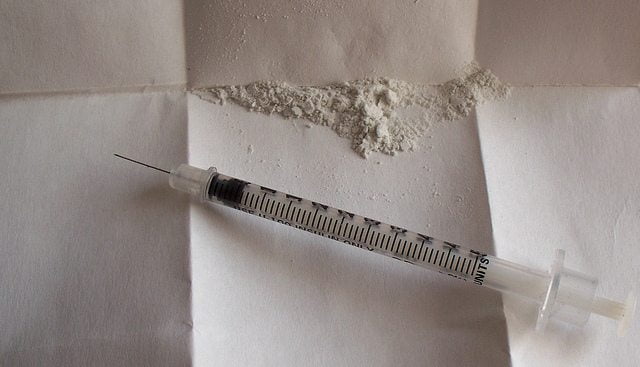 Ever since Silk Road 2.0 was shut down by law enforcement, there has been one particular shred of evidence which has been a point of debate. Some people were fairly certain the FBI would not have been able to arrest Brian “DoctorClu” Farrell if law enforcement did not breach the Tor protocol. As it turns out, this is exactly what happened, and Carnegie Mellon University helped the FBI attack the Tor protocol to put Farrell under surveillance. This news puts an end to the mystery, but what does it mean for Bitcoin and Tor in the future?

Despite the prowess of the FBI and the vast IT knowledge present at Carnegie Mellon University, neither party could have executed the attack on the Tor network without the other. This collusion between both parties was confirmed by Judge Richard A. Jones late last night and provides valuable insights as to how US law enforcement doesn’t care all that much about human rights or privacy.

This investigation began when Silk Road 2.0 was shut down by the FBI a few years ago, and one of the “leaders” was arrested. This individual went by the username of DoctorClu, and his real name is Brian Farrell. Or that is what the FBI wants people to believe, as they apparently have a strong case against Farrell with condemning evidence and a testimony of someone who lived with him.

However, it should have been impossible to trace this IP address to a physical location, as Brian Farrell used the Tor protocol to mask his real location. Tor lets users connect to the Darknet and scrambles their original IP address to make it look like something else entirely. The protocol is designed in such a way that users can remain anonymous when accessing the Darknet, without revealing any personal information.

This begs the question as to how the FBI was able to link the IP address listed on Silk Road 2.0’s vendor portion if there is no way to trace it to an individual user. Based on the findings by Judge Richard A. Jones, the law enforcement agency found a willing partner in Carnegie Mellon University. Both parties teamed up to launch an attack on the Tor protocol and unveil the real IP address of the person accessing Silk Road 2.0 at that given time.

The mystery surrounding the discovery of Brian Farrell’s identity has now been explained, yet it casts a dark shadow on the methods used by the FBI in this investigation. Additionally, this puts Carnegie Mellon University in a negative spotlight, as they invaded a user’s privacy and are an accomplice in hacking one of the most commonly used Internet protocols.

What Does It Mean For Tor and Bitcoin?

Even though security researchers had warned about Tor being breached in 2014, there was never enough condemning evidence to prove this alleged intrusion. Now that it is crystal clear the FBI, and Carnegie Mellon University colluded to attack the Tor protocol, the question becomes if they still have backdoor access to this system, and if so, how many users’ identities are at risk.

The effects on Bitcoin should not be underestimated either, as plenty of digital currency users rely on Tor to connect their Bitcoin Node to the Internet. In fact, the latest release of Bitcoin Core added this type of functionality specifically. While it remains uncertain whether or not the FBI is monitoring all Bitcoin Node activity carefully, this revelation might make a lot of people change their mind about using Tor, and look for alternative solutions.

Tags: Brian FarrellCarnegie Mellon UniversityCollusiondarknetDoctorCluFBINewsSilk Road 2.0tor
Tweet123Share196ShareSend
BitStarz Player Lands $2,459,124 Record Win! Could you be next big winner? Win up to $1,000,000 in One Spin at CryptoSlots