The FBI Gets Involved In US$1.3m Bitfinex Hack Investigation 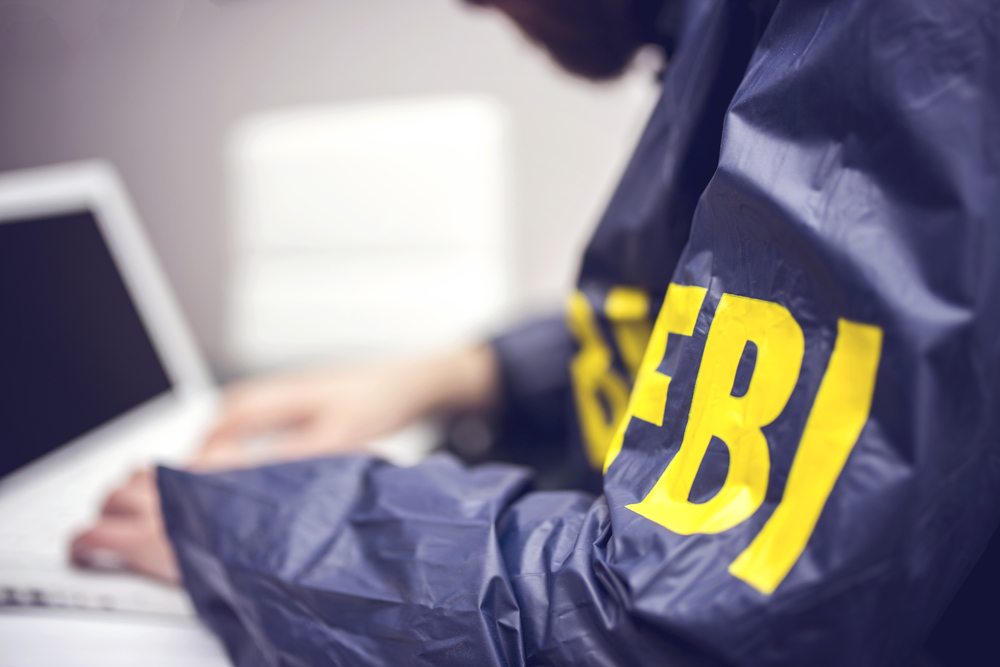 It was only a matter of time until Bitfinex would get into legal trouble over their recent hack. One user in Massachusetts has filed a police report to recover his missing bitcoin funds. During the hack, nearly US$70m worth of Bitcoin were stolen, and no users were compensated. Instead, they all saw their balances punished even further to make up for the balance sheet losses.

The way Bitfinex handled the whole hacking event was not exactly professional, from a legal point of view. The company cut all user balances by a significant amount and issued outstanding IOU tokens instead. If only one person bothered to file a police report, the company would find itself in contested waters very shortly.

According to Cambridge police, the report has been filed on September 14th. However, the FBI has taken a particular interest in this case, and they have opened up negotiations with Bitfinex. While it’s nice to see the exchange comply with the investigation, it remains to be seen how things will unfold when all is said and done.

Ever since the hack took place, Bitfinex has mentioned how an investigation would be held. Unfortunately, they included very few details, which is understandable. Getting the FBI involved in this matter takes things to a whole new level, though. While we can only hope the user gets his money back, it remains to be seen how it will affect the company itself.

What is rather interesting is how the reports seem to indicate this user lost roughly US$1.3m worth of Bitcoin in the exchange’s wallets. Anyone who owns Bitcoin should never store that funds in a portfolio they cannot fully control. To make matter worse, his total holdings surpass the US$3m mark, all of which was controlled by Bitfinex.

Granted, the user was partially compensated through the issuance of BFX token. However, Bitfinex created these tokens out of sheer necessity, and they cannot be used for anything specific. Instead, users have to hold onto BFX and hope the company will pay them back fairly over the next few years. From a legal point of view, that decision will never hold up in court if someone decides to pursue charges.

The involvement of the FBI will hopefully shed some light on who is behind this Bitcoin heist. Then again, it is doubtful affected users would ever see their money back, even if the responsible party is apprehended. More importantly, the question becomes what this investigation means for Bitfinex as a company, and their “legal gray area” shenanigans.