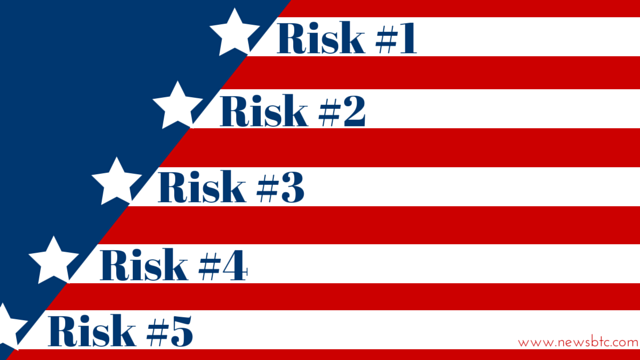 The Director of the Federal Reserve Bank of San Francisco (FRBSF), Mr. Wallace Young, recently addressed a consultative note to community banks, in which he discussed the potentials risks of partnering with Bitcoin companies and consumers.

While Young mentioned Bitcoin as something that is “here to say”, he also identified the challenges community banks would face while availing its new breed of customers — Bitcoin exchanges, wallet providers, payment processing firms, merchants and others. According to his opinion, the bank officials should be familiar with the ways these Bitcoin businesses are operated, and the extent to which they could reveal themselves to financial risks.

“Banks need not turn away this business as a class, but they should consider the risks of each individual customer,” Young stated. “This will require bank management to broadly understand all the risks involved with conducting banking with these businesses.”

These include the compliance, reputational, credit, and operational risk of availing businesses and customers that — one way or another — are using Bitcoin and similar digital currencies as assets. The note attached enough evidence to prove the presence of these risks while servicing digital currency-based customers.

For instance: Young mentioned a case study of Mt. Gox, a Japanese Bitcoin exchange that had lost over $400 million of customers’ funds in a hack. In it, the Federal official recalled many cases in which the filed lawsuits had Mt. Gox’s bank named as its defendant. Although this unnamed bank never handled Mt. Gox’s Bitcoin, not was it involved in the security breach that caused the theft; but it eventually got trapped inside a lawsuit for servicing a company that was fraud.

“In addition to any impact to the bank’s reputation resulting from its relationship with a failed virtual currency firm, there is also the potential legal and financial impact if the bank settles or loses any of these lawsuits,” Young warned its addressees.

Tags: bitcoinBitcoin NewsBitcoin regulationsBitcoin USAdigital currencyFed BitcoinFederal Reserve Bank of San FranciscoNews
Tweet123Share196ShareSend
BitStarz Player Lands $2,459,124 Record Win! Could you be next big winner? Win up to $1,000,000 in One Spin at CryptoSlots