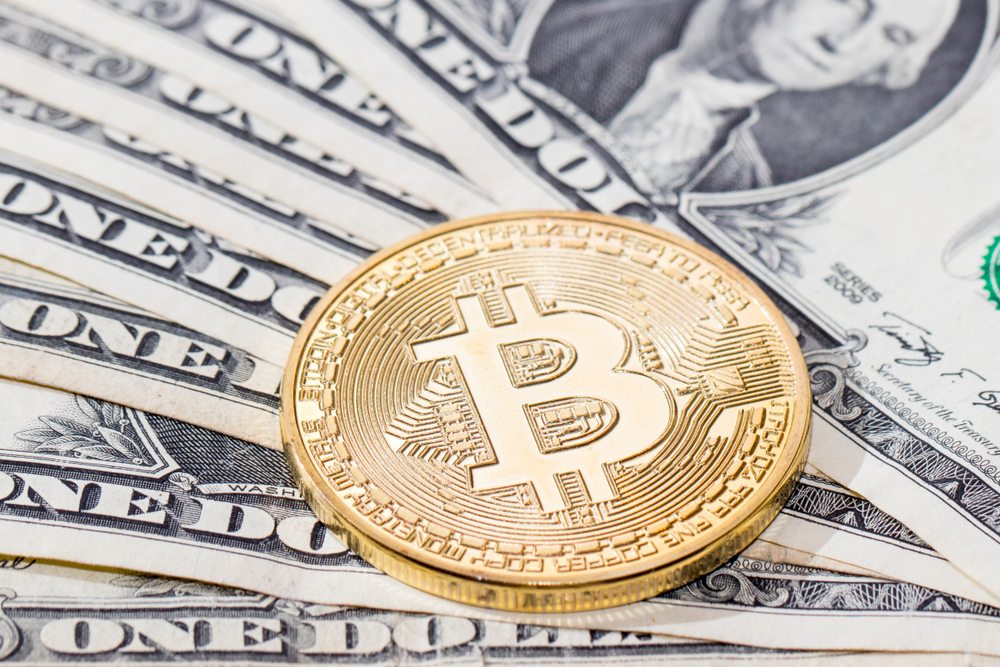 To a lot of people, Bitcoin lacks all traits of being or becoming a currency. According to the Federal Reserve Bank of St. Louis, that is not necessarily the case.

Surprisingly enough, the institution acknowledges Bitcoin and cash are not all that different in some regards. It is not necessarily a bullish signal, yet still an intriguing train of thought.

Cash and Bitcoin are Kindred Spirits of Sorts

Bitcoin is a very different form of money in every way one would look at it. It is not issued by a central bank, nor controlled by a government.

It offers financial freedom unlike what most consumers could ever dream of. However, there is a form of money which shares some specifications with Bitcoin in that regard.

Cash, while not the most convenient way of paying, also offers a degree of financial freedom. That is also the only correlation with Bitcoin most people can think of.

The Federal Reserve Bank of St. Louis has a rather different opinion. In a recent blog post, the institution explains how Bitcoin and cash are  – sometimes – two peas in the same pod.

Bitcoin and cash share a limited supply. While that is pretty obvious for Bitcoin, it is not necessarily the case for cash. Central banks tend to increase the monetary base whenever they see the need to do so.

Even so, there can never be more cash money compared to reserve balances held with the Fed and currency in circulation combined. Thus, a form of scarcity is created, being it somewhat artificially.

With no middlemen involved, cash and Bitcoin are not that different. Cash requires no intermediaries to complete payments or transactions. Instead, it is exchanged in a peer-to-peer fashion for goods, services, and whatnot.

Bitcoin works in a similar way, according to the Federal Reserve Bank of St. Louis. There is some truth to that statement, although with some minor caveats when it comes to anonymity and privacy.

Given most governments’ stance against cash, it is not hard to see why they dislike Bitcoin as well. Various countries aim to embrace a cashless society. That seems mainly driven by the desire to make consumers even more reliant on banks and other third parties. Bitcoin can thrive in such an ecosystem, assuming the local regulation allows for it.

While the Federal Reserve Bank of St. Louis isn’t bullish on Bitcoin, they don’t dismiss it either. An open-minded approach by a bank is something we do not see all that often.

It is good to see some positive attention for cryptocurrency in this regard. Considering Bitcoin’s terrible public image, comparisons like this confirm cryptocurrencies shouldn’t be dismissed all that easily.