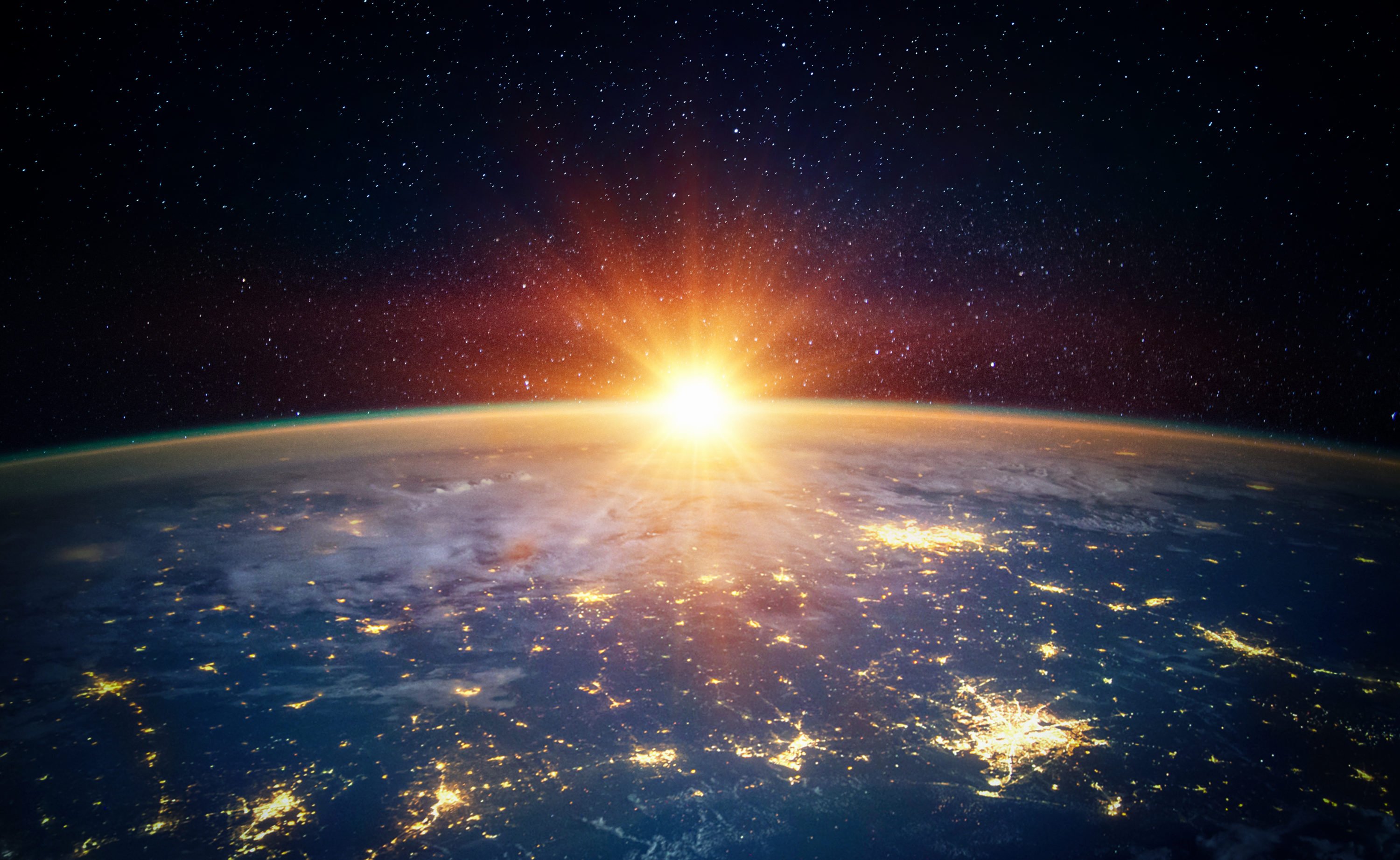 Bitcoin’s value proposition was purportedly just validated with news that the Federal Reserve, the United States’ monetary authority, will be cutting its policy interest rate… again.

It is important to point out, however, that the price of the cryptocurrency hasn’t immediately reacted to this news. Stocks, however, have — leading indices have rallied by around 0.5% in the 30 minutes after the announcement.

On Wednesday, Jerome Powell, the Chairman of the Federal Reserve, revealed that the entity’s Federal Open Market Committee — the body responsible for altering the interest rate to improve the economy — has lowered its benchmark funds rate by 0.25% (25 basis points) 5o a range of 1.5% to 1.75%. This is the Federal Reserve’s third cut this year.

While expected, it is believed that dropping interest rates, which equate to liquidity injections into financial markets, benefit the largely “risk-on” Bitcoin, along with the U.S. market. Speaking to Fox Business earlier this year, known cryptocurrency analyst Tom Lee said the following on rate cuts:

After President Donald Trump called for the nation’s central bank to cut rates earlier this year, Dan Tapiero argued that rate cuts are de-facto debasement (inflation) of the U.S. dollar. He thus claimed that gold and Bitcoin should benefit in the longer run.

As Travis Kling, the CIO of Ikigai Asset Management, pointed out in a recent tweet, Bitcoin, unlike the U.S. dollar, is a “non-sovereign, hardcapped supply, global, immutable, decentralized, digital store of value.”

Tomorrow, the Fed will:

Although the U.S. is still far away from having negative interest rates, some believe it is only a matter of time before this macroeconomic trend hits Americans.

Alan Greenspan, the former chairman of the Federal Reserve, argued that it won’t be long before the policy interest rate in the U.S. goes into the negative for the first time ever. Greenspan, in fact, called it “only a matter of time” before this unorthodox monetary policy makes a cameo in American markets.