Federal Reserve’s Yellen: “We Will not see Anor Crisis our Lifetime” 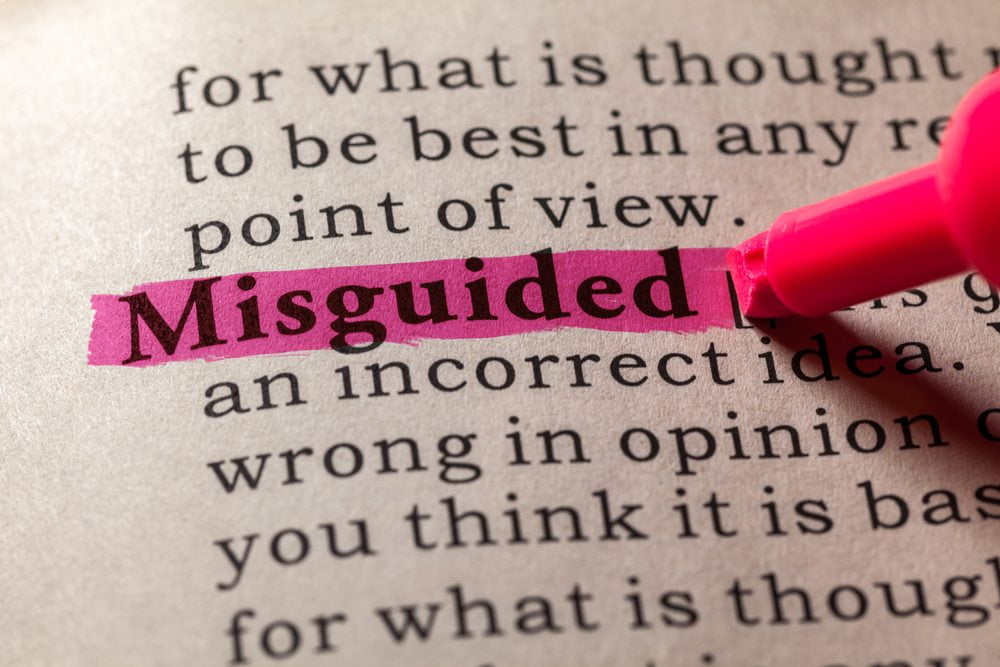 Anyone can see the global economy is not in a good place right now. However, some financial experts tend to claim otherwise. Even the Federal Reserve’s Yellen feels things will only get better from here on out. In a recent statement, she claims how there will not be another crisis in our lifetime. That seems to be an overly optimistic point of view, to say the least. The evidence is pointing toward a very different outcome.

It is always possible for people to ignore the evidence staring them in the face. That is exactly what the Federal Reserve is doing right now. More specifically, the Fed plans to keep hiking interest rates despite the looming economic crisis. Economic data is negative across the board, and inflation is almost gone altogether. Four of the institution’s representatives affirmed there is nothing to worry about. That is rather remarkable, to say the least.

Another Controversial Statement by Janet Yellen

Perhaps the biggest surprise came from Janet Yellen, whom most people are all too familiar with. In her statement, she said asset prices are very close to “bubble range”. That is not entirely surprising, as a lot of assets are well above their actual value right now.However, that is not the part most people are appalled about. Instead, the other part of her statement has put a lot of people on edge. She feels there will not be another economic crisis in our lifetime.

While that is an admirable statement, it is also utter ignorance. The next financial crisis will happen a lot sooner than most people anticipate. When it does, a lot of people will lose a lot of money in the process. There is no market stability to speak of right now. Interest rates in the US shouldn’t be hiked either, as there is no way to validate such a decision. Banks are given the impression they are safe, but they are more vulnerable than ever before. A very strange sentiment by Yellen, that much is evident.

Moreover, it is quite easy for a 70-year-old to talk about “our” lifetime. It may not happen while she is alive, that much is evident. There is no reason to think the global economy is in a good place right now. Countries are struggling to repay debt and show any signs of growth whatsoever. That situation can’t be turned around by just making one statement. Rest assured the markets will respond rather negatively to this statement over the coming weeks.More people will look for safer assets as well, including cryptocurrencies.