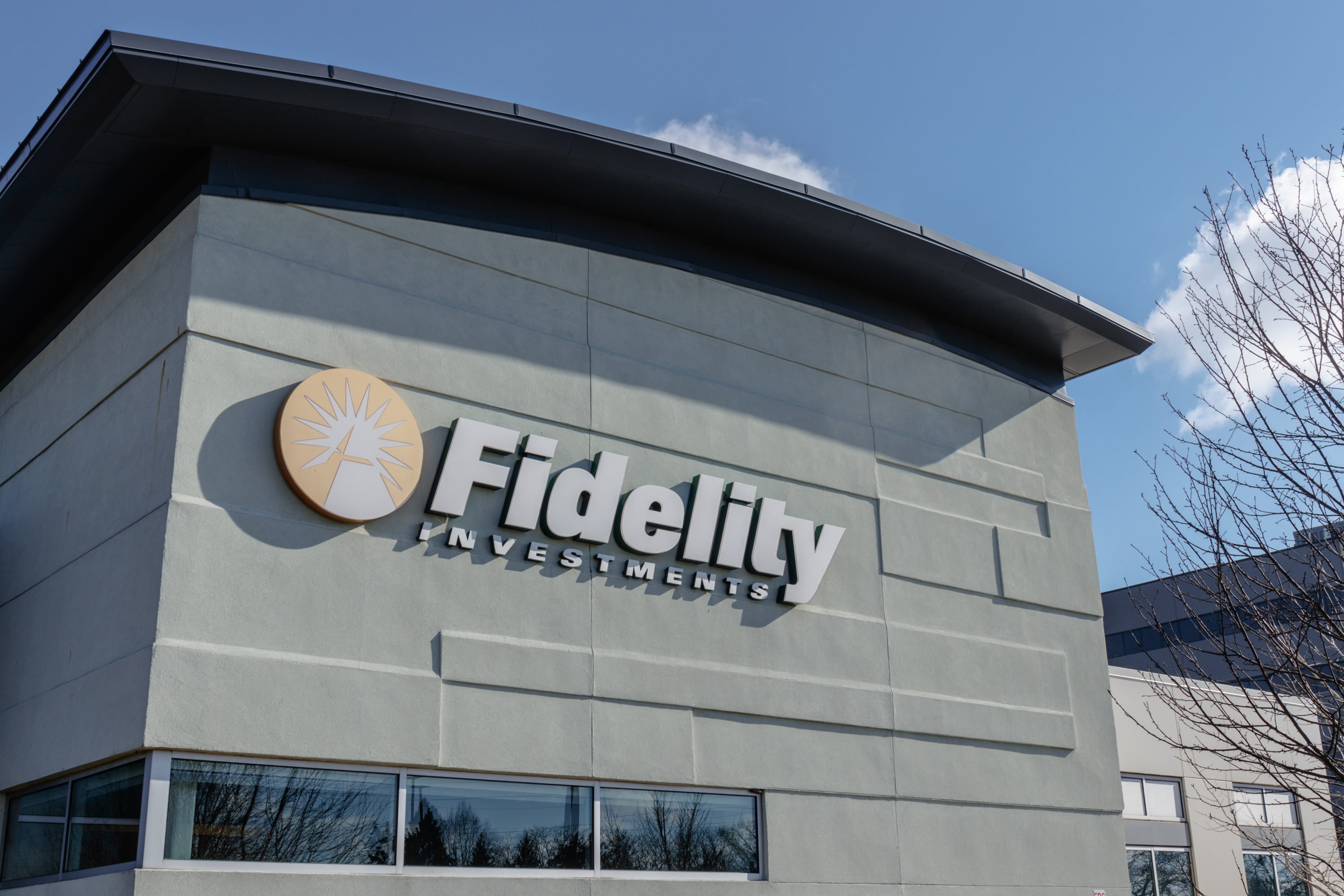 Fidelity Is Really In Love With Bitcoin: Texas Office Filled With Crypto ASICs

Many cynics say that institutions and other big names in the corporate world aren’t in Bitcoin (BTC) or crypto assets yet. But, this is quickly being proven not to be the case. In a recent tweet, a Bitcoin developer and industry insider revealed that one of the biggest names on Wall Street has and continues to mine BTC.

Fidelity Continues To Mine Bitcoin

According to Justin Moon, Fidelity Investments, one of the world’s largest asset managers and financial institutions, has a “room full of Bitcoin miners (ASICs) at their [Texas] office.” This likely marks the first time that a Wall Street institution, let alone one of the big names, has actually mined BTC and actively participated in public, renowned blockchains. As Moon puts it, “[this is] cypherpunk AF!”

BTW Fidelity has a room full of bitcoin miners at their office. Cypherpunk AF!

This isn’t the first time that Fidelity was revealed to have actually truly involved itself in cryptocurrency.

In an episode of “Unconfirmed” with Laura Shin, Tom Jessop, an institutional executive-turned-Fidelity’s crypto chief, claimed that as early as 2015 or so, CEO Abigail Johnson was mining Bitcoin in her very own office. What’s more, Jessop stated that an R&D division of the company even once tested an internal Bitcoin payments network.

Ari Paul, the founder & chief investment officer of BlockTower Capital, earlier this year claimed that Fidelity has a cryptocurrency culture that is “bonkers.” The investor remarks that there are “hundreds of passionate advocates” of the innovation from the C-Suite to the lower rungs of the executive ladder, accentuating that Wall Street sees value in this budding ecosystem.

Fidelity’s cryptocurrency culture is bonkers. Literally hundreds of passionate advocates at every level of seniority at the firm. They have more people working on crypto than the 5 biggest crypto funds combined.

And, the company is obviously known to be working on a custody and trade execution solution for its 20 thousand-odd institutional clients, a purported majority of which believe that digital assets have a future and a place in their portfolios.

This valuable tidbit of information confirms that mainstream players in finance and the corporate world are delving into cryptocurrency. As reported by NewsBTC previously, TD Ameritrade and E*Trade, two of the largest American retail brokerages, are soon expected to launch spot cryptocurrency trading support for their clientele. No dates or deadlines were mentioned, but these plans have been confirmed by sources to be solid.

On the corporate side of things, cryptocurrency has started to see monumental levels of adoption. Announced Thursday, AT&T, a Texas-based American technology giant valued at $234 billion, will be accepting Bitcoin payments for its services through the Atlanta-headquartered BitPay. Per a press release, AT&T is now the first “major U.S. mobile carrier” to provide its millions of customers with the ability to purchase services for cryptocurrency.

Researcher Willy Woo noted that whenever common Joes and Jills use Bitpay to pay their AT&T bill or purchase an item or service through other retailers, which is technically a negative selling pressure on BTC spot, “thousands more will see it and consider buying a few thousands of BTC as an investment.”