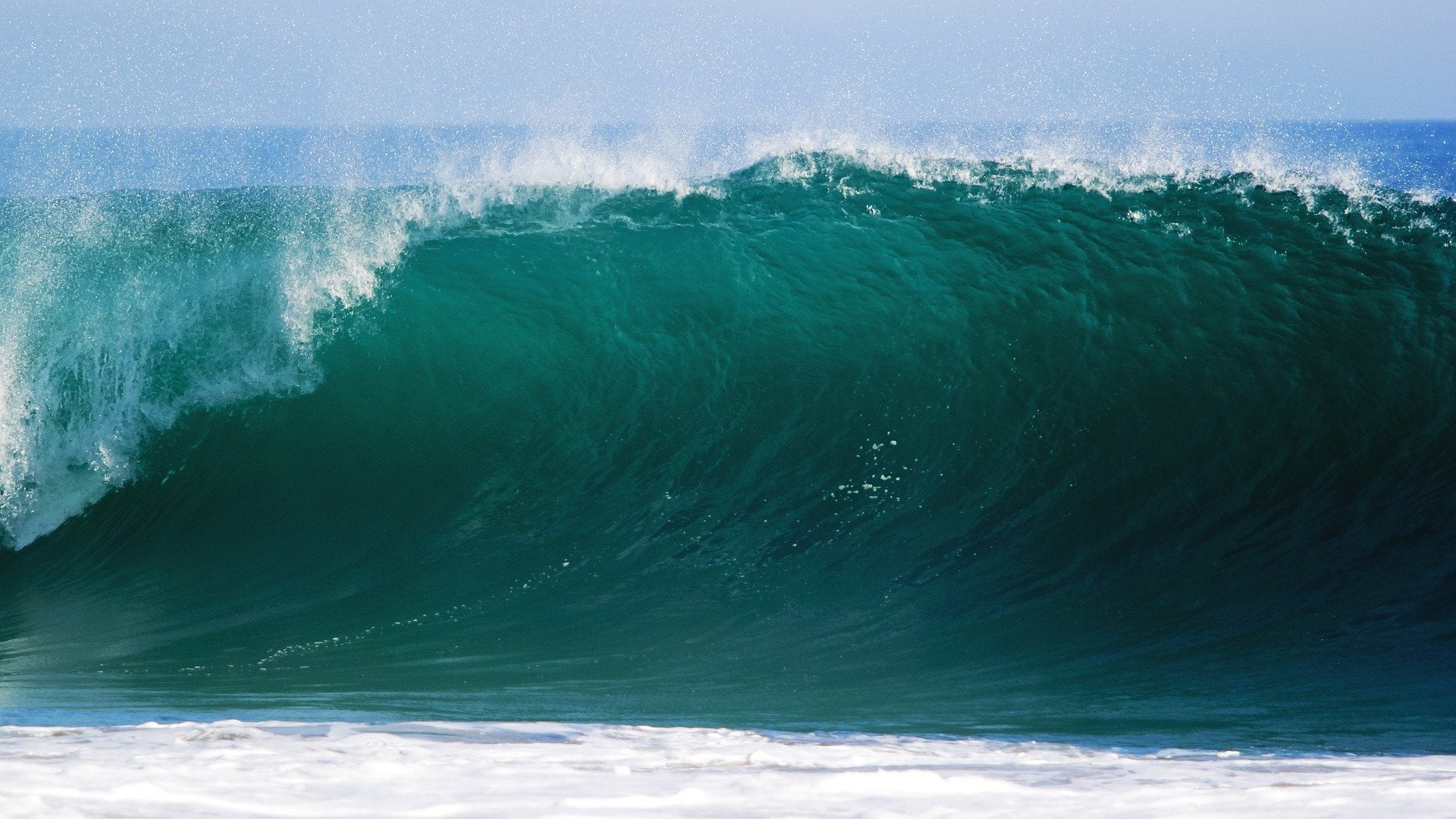 Tomorrow’s halving helped Bitcoin price make another strong push to $10,000, but the first-ever cryptocurrency failed to breach the key level.

However, according to the structure of a massive rising wedge, there may be yet another wave up to nearly $11,000 before a correction and pullback ensue.

Started From the Bottom: Bitcoin Forms Rising Wedge After Bounce at $3,800

The Black Thursday selloff that rocked the stock market and cryptocurrencies, took Bitcoin price down to $3,800.

There, the leading cryptocurrency by market had a powerful bounce that has nearly reached the highs set prior to the crash in late February.

On the way up, each peak and trough back and forth has formed a rising wedge that points to significant downside in the days ahead.

Rising wedges can form as a reversal pattern within an uptrend, or as continuation patterns within a downtrend.

However, according to one crypto analyst, there’s room for one more wave left in the current structure, suggesting another pump will occur before the real drop happens.

The diverging TL's of current PA suggests a rising wedge. In the pics some examples of other rising wedges that have occurred. If so the current wedge still misses one wave up.

I'll be watching that bottom TL though. Break and I expect lower prices #btc #bitcoin pic.twitter.com/vn1RE1VIAa

Another Wave For BTCUSD Could Target Nearly $11,000

In a comparison with prior rising wedges, the current formation is missing a final, fifth wave up.

The current trend is up, and after the fifth and final impulse wave plays out, the correction can finally take place.

According to the analysis above, the target of the fifth wave would be at least $10,800. But since most Bitcoin price moves overextend, and the halving is here, a push above $11,000 isn’t out of the cards.

If Bitcoin price does correct, there are three main targets to watch for where a rebound may take place. Losing these three levels would result in a retest of previous lows. The first level lies at $7,800. The last time Bitcoin price fell through this area, it crashed another 50% in the very next candle. This area was also not retested as support following the most recent break of the resistance level.

If that area doesn’t hold, below it around $6,800 will act as the next logical place for a bounce or reversal back into an uptrend. This area would also potentially form a right shoulder in a massive inverse head and shoulders pattern.

Tags: bitcoinbtcbtcusdcryptorising wedge
Tweet123Share212ShareSend
Win up to $1,000,000 in One Spin at CryptoSlots