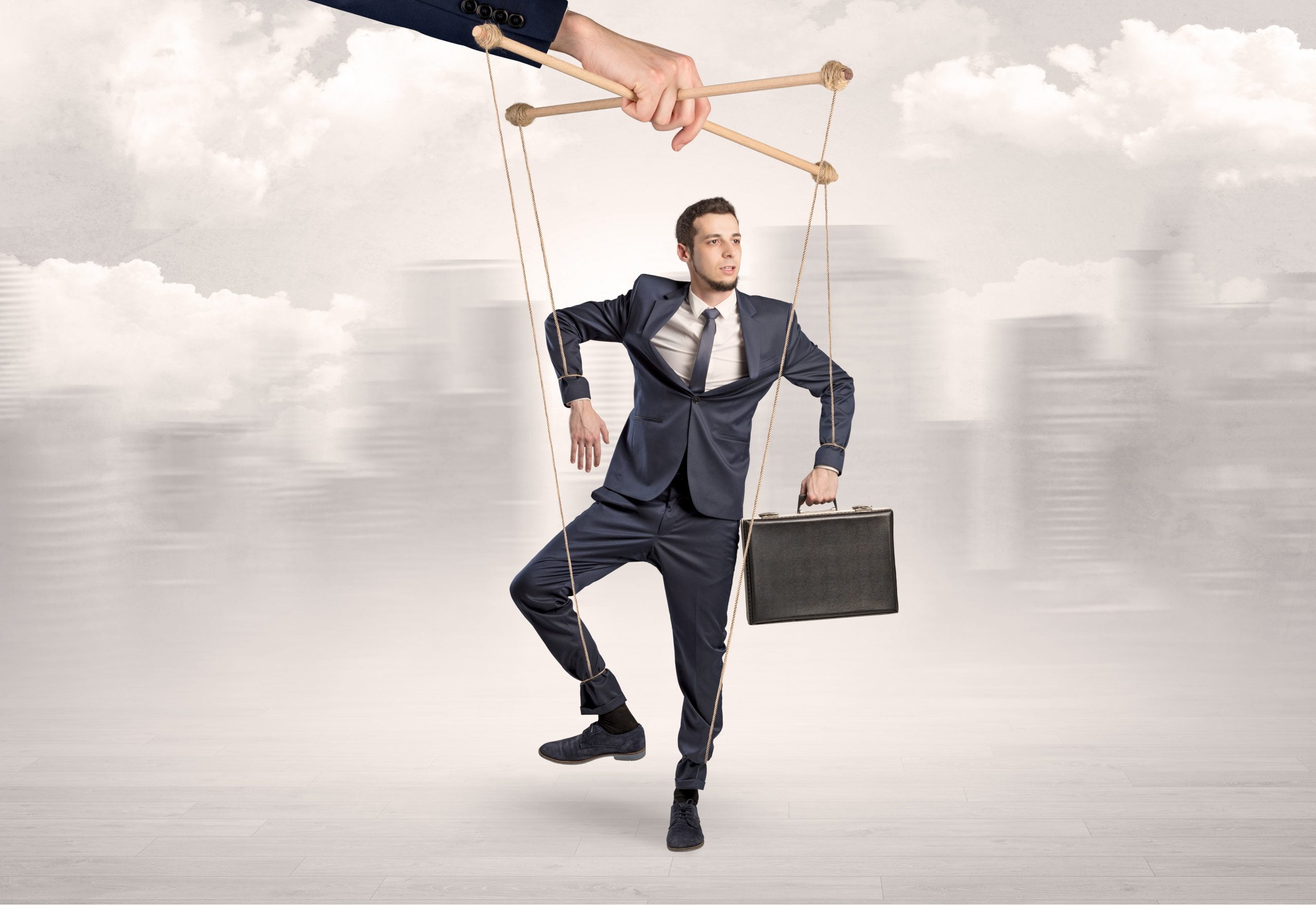 Financial Advisory Group: Bitcoin Would Be 40% More Valuable Without Manipulation

There are two sides to every coin and to every argument, and the same goes for Bitcoin. Some argue that without manipulation, the crypto bubble may never have taken place, and the asset would still be trading at much lower prices.  However, a new theory from a financial advisory group estimates that if the crypto market was free of any manipulation, Bitcoin would be roughly 40% more valuable, or at a price of over $14,000 per BTC.

The Wild West of Cryptocurrencies, Filled With Whales, Manipulation, and Spoofing

One of the first major blows dealt to the crypto market that in hindsight may have prompted the bear market, was a claim that the entire Bitcoin bull run was due to manipulation involving the stablecoin Tether.

An investigation was launched by the United States Department of Justice, but nothing conclusive came to be. Researchers also claim this to be true and have attempted to back up the theory with data.

Tether’s parent company hasn’t helped their case at all, by constantly finding themselves on the wrong side of the legal system. Thus far, the company has only been proven innocent, but crypto traders still often speak out against manipulation in the market.

Large-sized Bitcoin whales often use their size to move the market to fill orders. It is for these reasons why Bart moves, Darth Mauls, and all the other bizarre shakeout-type moves are commonplace throughout the space. Beyond these other well-known characters, an entity referred to as “spoofy” was regularly discussed during the 2017 run-up.

Without all the manipulation, wild price patterns, and other weirdness of the crypto space, would the industry really be this fun? Perhaps not, but one thing one firm says is certain, manipulation is real in crypto, and it knocks a full 40% off of Bitcoin’s value as a result.

Bitcoin Manipulation-Free Value Would Be Closer To $14K, Report Claims

According to a report penned by Timothy Peterson from Cane Island Alternative Advisors dubbed To the Moon: A History of Bitcoin Price Manipulation, he claims with “near 100% confidence” that Bitcoin’s price has been “fraudulently manipulation at some point in its lifespan.”

Digging deeper inside the paper, Peterson and his team of experts reveal that Bitcoin price could be as much as 40% more valuable without this manipulation running rampant in the industry.

"To the Moon: A History of #Bitcoin Price Manipulation" is available at https://t.co/XipWk1vGCs
We conducted an analysis from July 2010 through May 2020. We can say with near 100% confidence that bitcoin’s price has been fraudulently manipulated at some point in its lifespan. pic.twitter.com/O9csfJXKwX

40% higher prices in Bitcoin, would make the first-ever cryptocurrency’s actual value closer to $14,400 without puppeteers playing with market participants and moving prices with their large capital allocation.

However, if like Peterson claims, Bitcoin was manipulation in 2013, 2017, and 2019 – some of the largest bull runs – would the asset’s price even be this high in the first place?

Until the crypto market sees serious and strict regulation, this wild west will likely rage on, and we’ll never know Bitcoin’s true value without it.