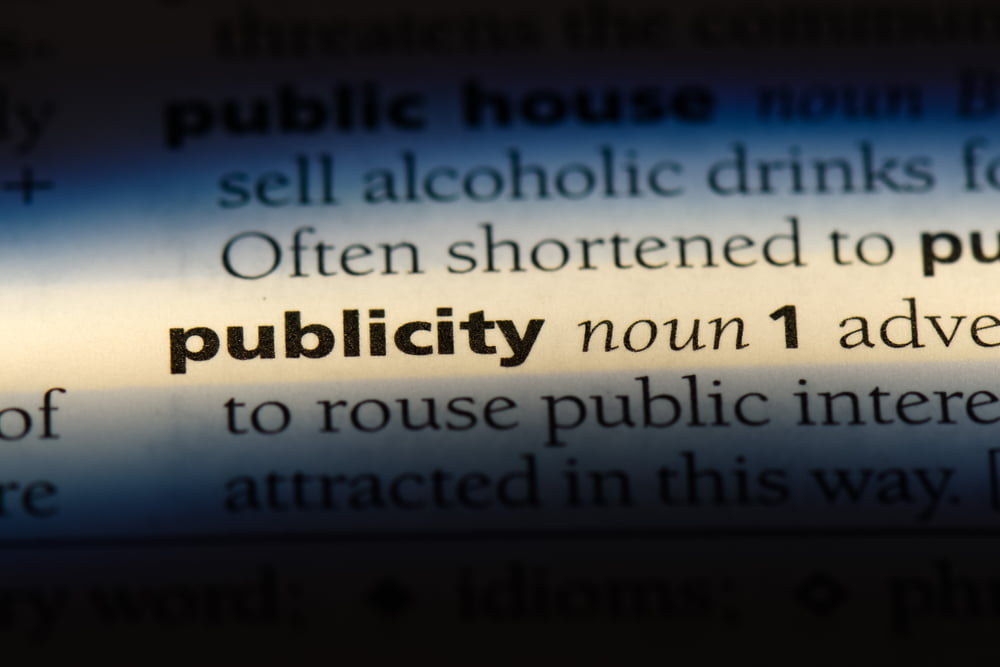 Being a decentralised project, with no CEO or board members, Bitcoin has always been lacking an official marketing department. However, that has not stopped the world’s first viable digital asset becoming worth billions of dollars.

Whereas many other crypto asset companies have dedicated teams to promote their coin or token, Bitcoin must rely on the work of others to do its advertising. Fortunately, it has a lot of help in this department.

Those Against Bitcoin Sure Have a Funny Way of Showing it…

There is no shortage of proponents of crypto assets who see a bright future for Bitcoin. There are many willing volunteers to take to the air on CNBC or whichever other network covering the space to discuss how a decentralised, truly scarce asset could change the planet for the better. The likes of RT’s Max Keiser, Morgan Creek’s Anthony Pompliano, and Fundstrat’s Tom Lee are always more than willing to espouse the virtues of crypto assets to a mainstream audience.

However dedicated, many of those proponents lack the kind of clout that many of the prominent naysayers do. Ask 100 random people in the street if they know more about Warren Buffet, Jamie Dimon, and Joseph Stiglitz than they do about any of the aforementioned crypto analysts. Of course, you might well get one of two respondents already bitten by the Bitcoin bug but on the whole you’ll find that more people are familiar with the big names of established finance than those from digital currency circles.

Although these analysts are certainly an asset to the space, their efficacy in publicising Bitcoin is occasionally dwarfed by the same sorts of big names of the legacy system. The latest example of such has come from the Italian Deputy Prime Minister. Yesterday, NewsBTC reported on the proposal by Matteo Salvini to tax the savings held by citizens at banks in safety deposit boxes. Salvini stated that there are thought to be billions of dollars that the people are hoarding away from the government stored in bank vaults.

One long-time Italian Bitcoin proponent has praised his nation’s proposal, claiming that the attack on the private savings of citizens is the ultimate advertisement for Bitcoin. Giacamo Zucco took to Twitter to congratulate Italy on its latest Bitcoin marketing efforts:

Never been more proud than these last few days of Italy's role in promoting Bitcoin!!! ?
This is just one of many tweets of the same kind!
They say that Bitcoin, unlike scamcoin, has not a marketing department. Not true: its marketing department are socialist Nation States!? https://t.co/sSe9KgIPbR

Matteo Salvini isn’t alone in his inadvertent Bitcoin advertising, however. Other members of national governments over the years have publicly stated concerns over Bitcoin that can actually be interpreted as some of the crypto asset’s strongest qualities.

The first example of such was actually way back in 2011. Then Senator Charles Schumer called upon the central government to shut down the dark web marketplace, Silk Road. In doing so, he brought a whole lot of unexpected attention to Bitcoin and also helped to publicise the very concept he was so against – buying illegal drugs online.

In describing Bitcoin, which very few people outside of cryptography forums, had heard of at the time, Schumer stated:

“It’s an online form of money laundering used to disguise the source of money, and to disguise who’s both selling and buying the drug.”

More recently still, the perceived threat posed by Bitcoin appears to have escalated in the eyes of at least one member of the US government.

Earlier this year, Congressman Brad Sherman advertised Bitcoin to the masses as a potential threat against US global hegemony.

He argued that Bitcoin could potentially alter the current global power structure. Sherman stated as follows in front of Congress:

“An awful lot of our international power comes from the fact that the dollar is the standard unit of international finance and transactions.

“It is the announced purpose of the supporters of cryptocurrency to take that power away from us, to put us in a position where the most significant sanctions we have on Iran, for example, would become irrelevant.”

Essentially, Sherman alerted any nations that had not quite worked it out themselves that Bitcoin could indeed help reduce international dependence on the US dollar. This in turn would weaken the US position globally.

Evidently, with so many loud voices advertising Bitcoin, the world’s most popular digital currency by market capitalisation is doing just fine without its own designated marketing department.